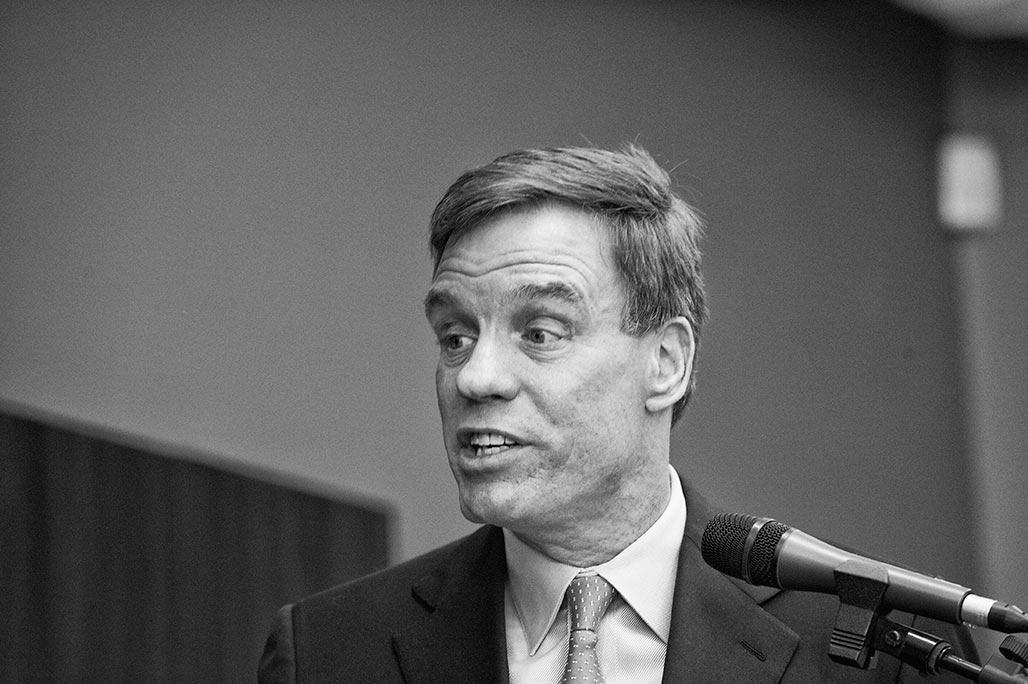 Senator Mark Warner was in Charlottesville yesterday at the ribbon cutting for Blue Ridge PACE.
The last of seven to address the assembled crowd, following celebratory remarks, Warner spoke from personal experience about our society’s view of aging. The Senator’s comments begin at 25 minutes (see player below) . Warner spoke for fifteen minutes.

Speakers at the Ribbon Cutting Ceremony

“We saw lots of things wrong with the debate around health care reform. But to my mind, the single most insulting point of the health care debate was when people were legitimately talking about how we ought to allow families to have the kind of counseling that they should all go through, as an option, not forced upon anybody but as an option, and even the notion of those kind of conversations was labeled by some as death panels which was outrageous, beyond the pale… This is an issue… that is more than a policy issue, it is a personal issue, it is an issue of faith… it is time again I believe to start this conversation.”

Crowd assembled for the ribbon cutting at Blue Ridge PACE. Monticello Mountain in the background.