Several years back Virginia Magazine published an article regarding the 100-year evolution of the UVA mascot, Cavman.
I wish we had a mascot like a bear, a possum, a turtle or a crow. 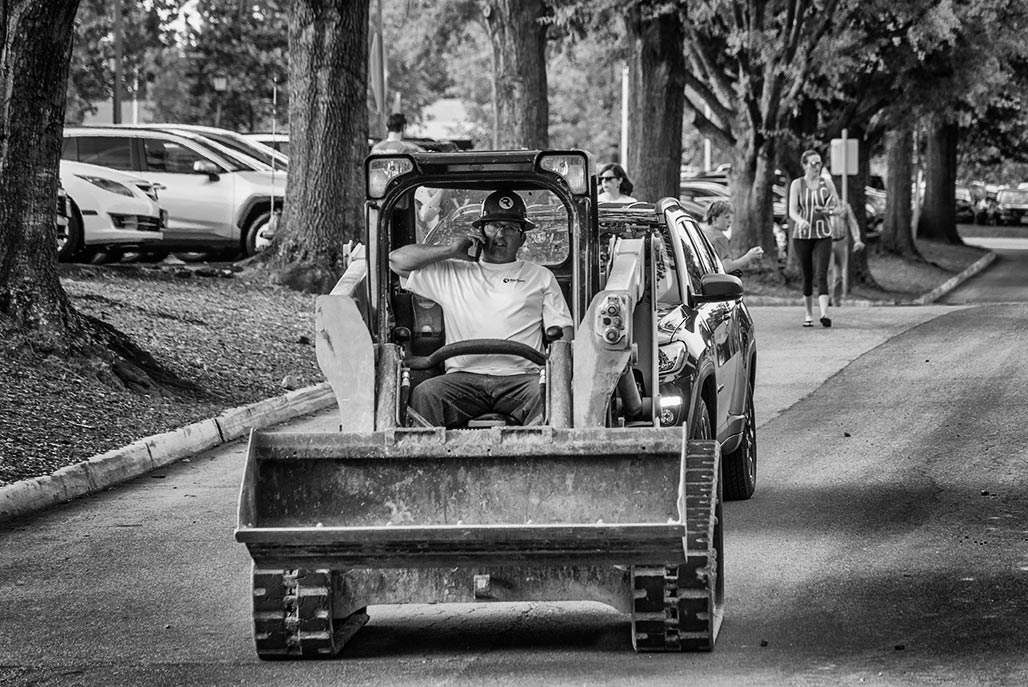 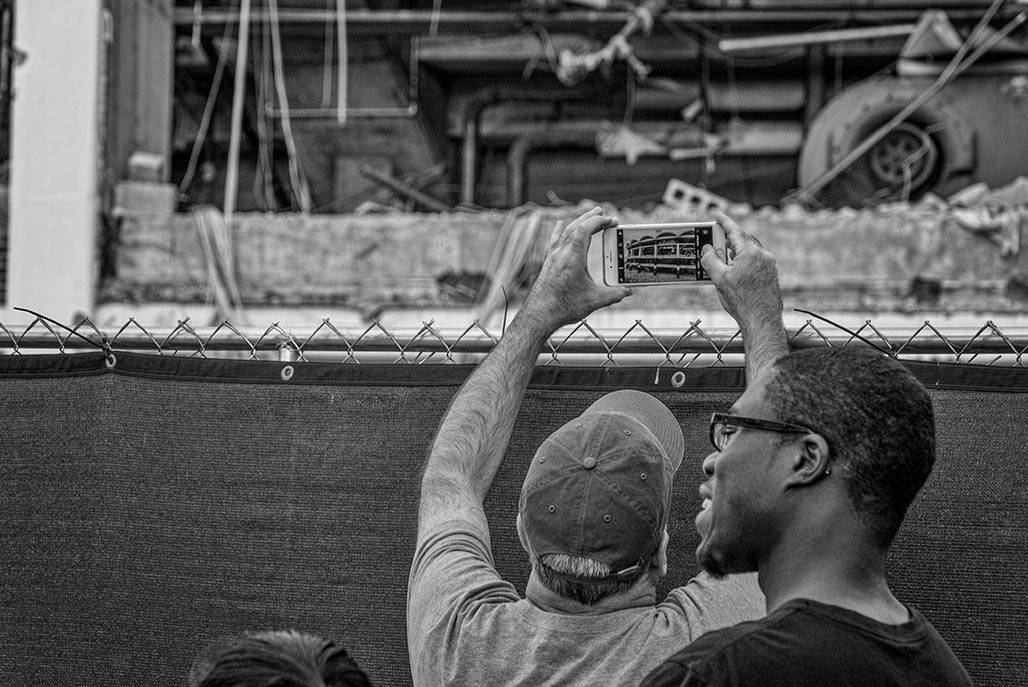 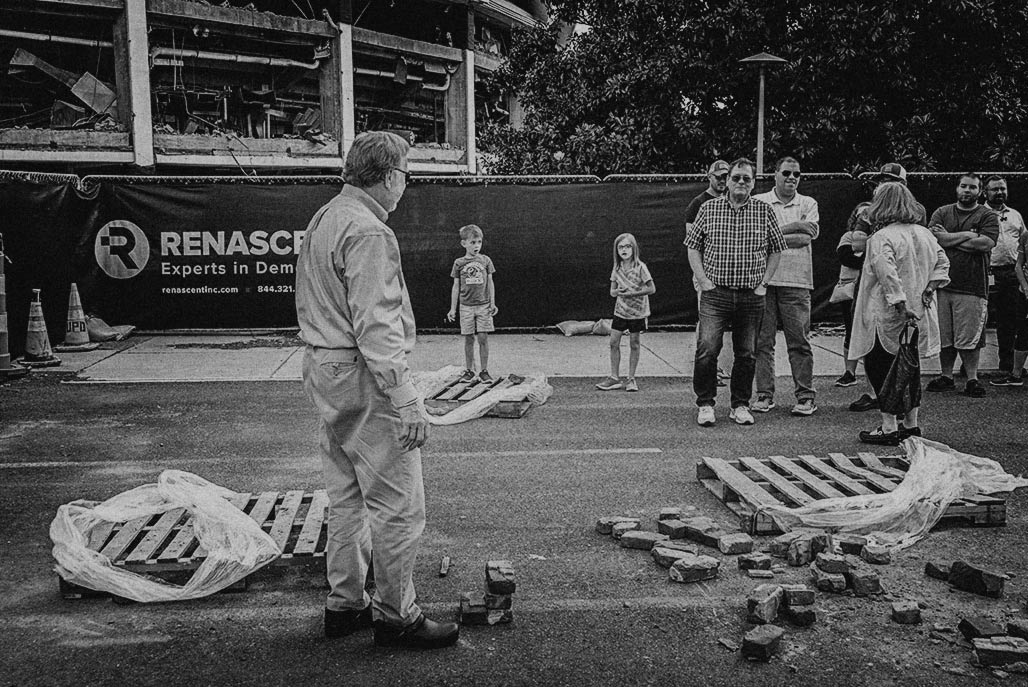 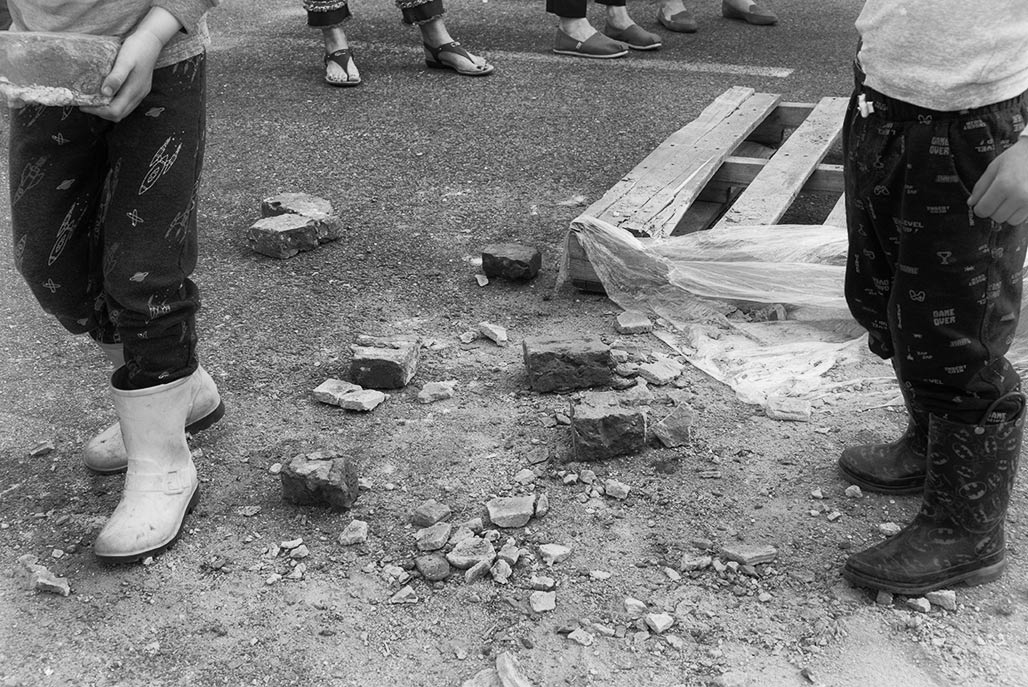 
William Weedon was an individual not bound by conventions. He was a member of the Albemarle Garden Club at a time when the club had only one other male member.[8] He won a Blue Ribbon Prize in a flower arrangement contest by placing a solitary rose inside a horse’s skull.–Wikipedia 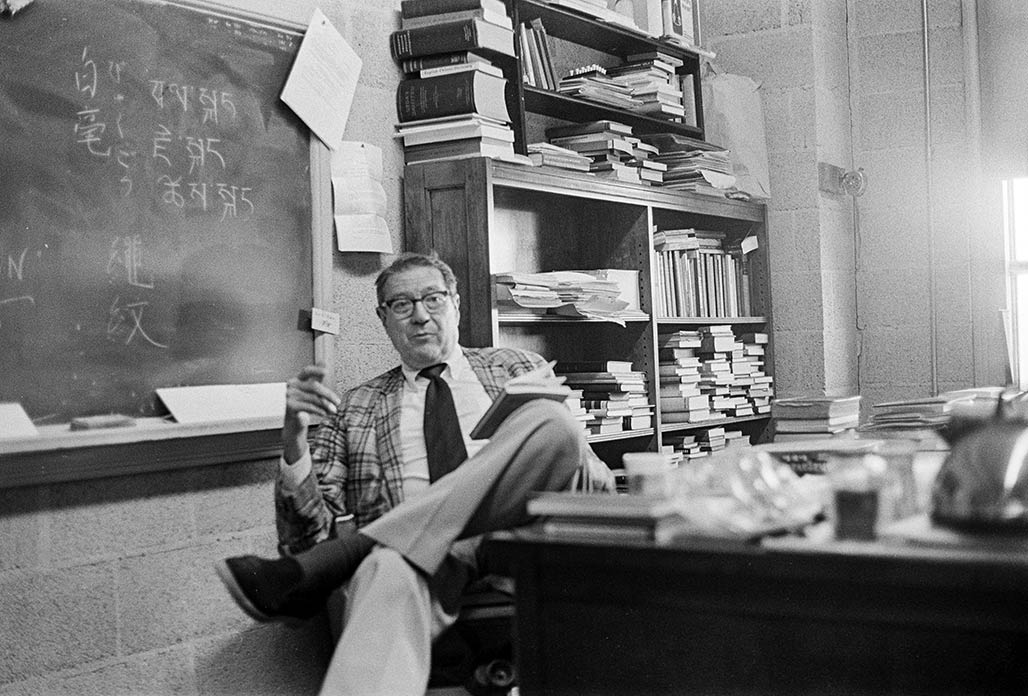