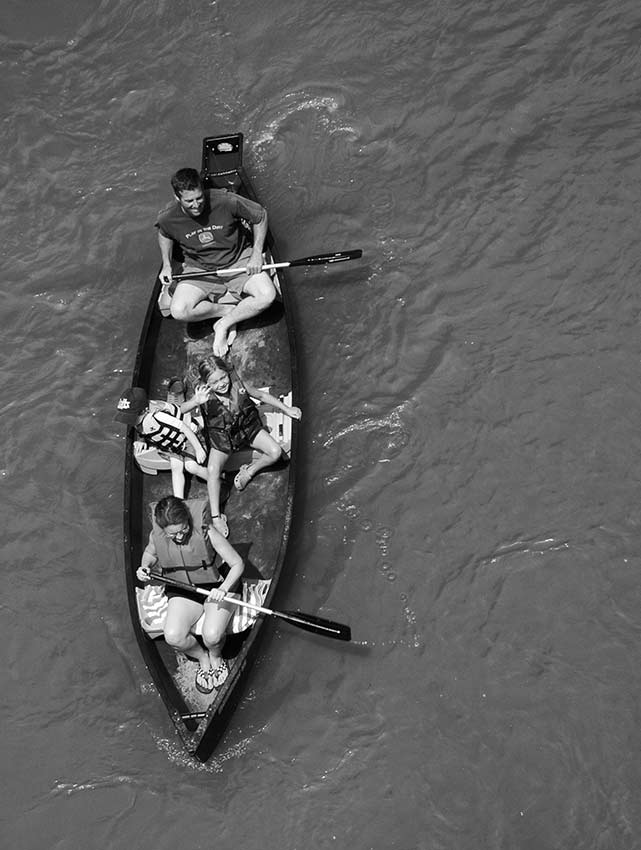 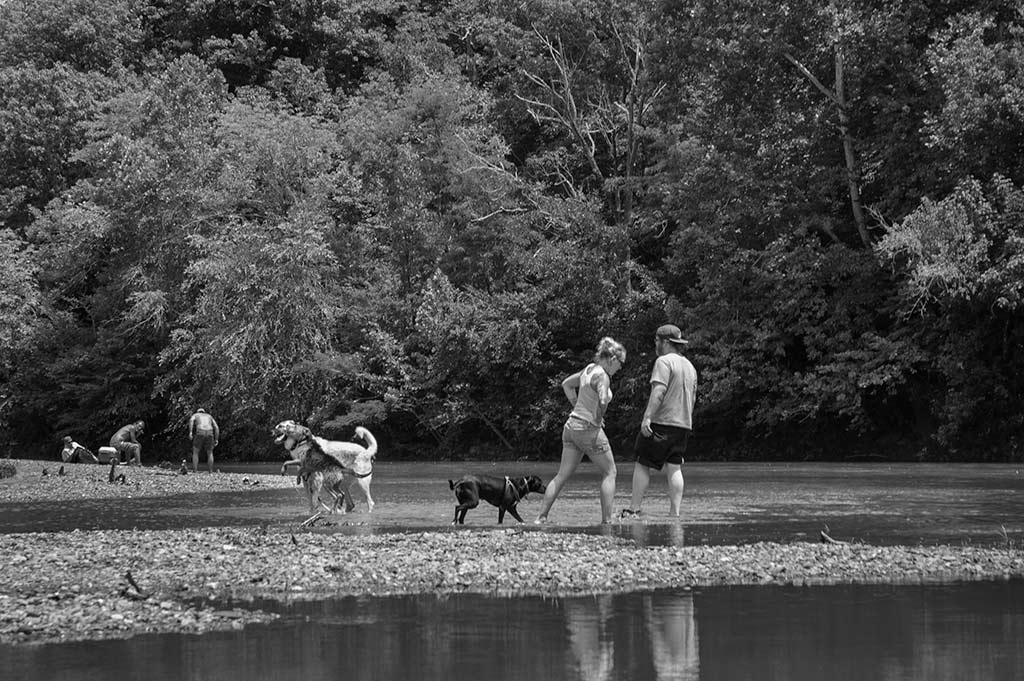 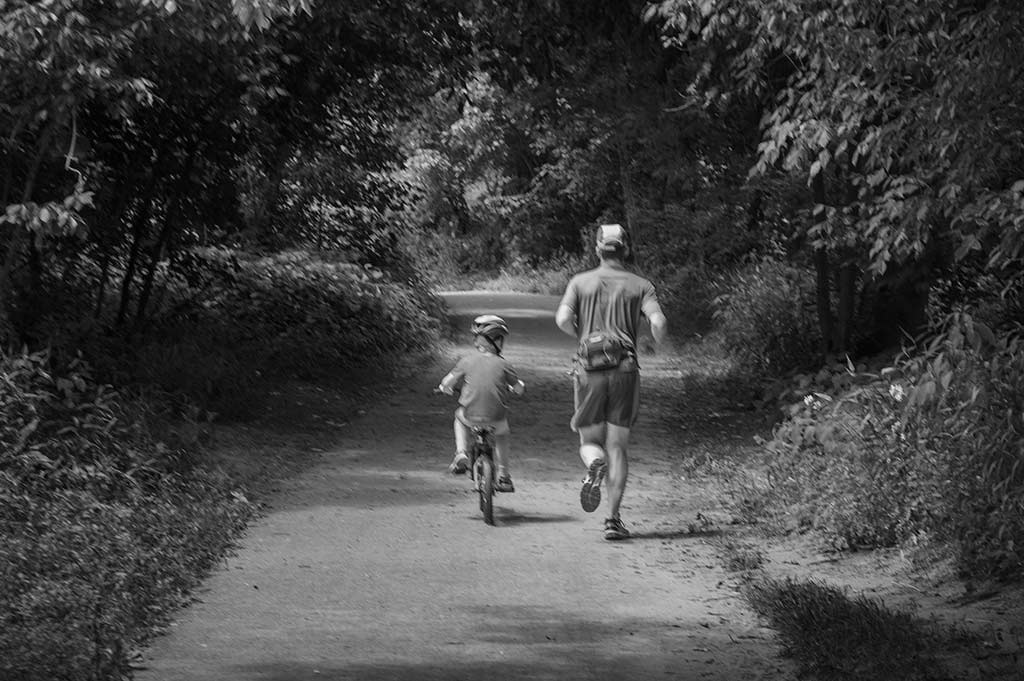 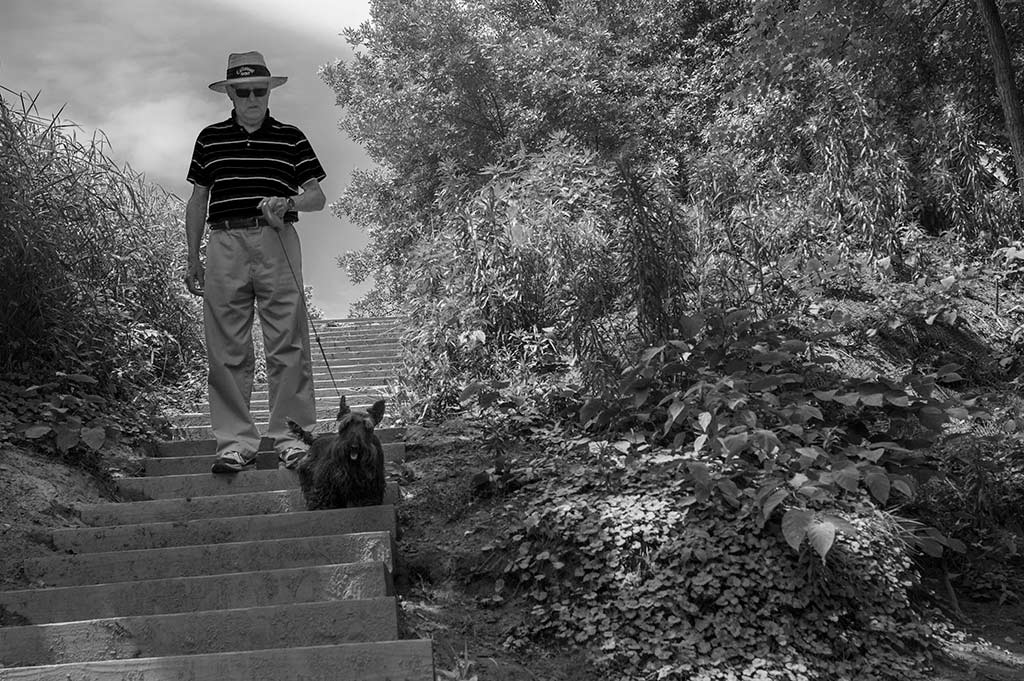 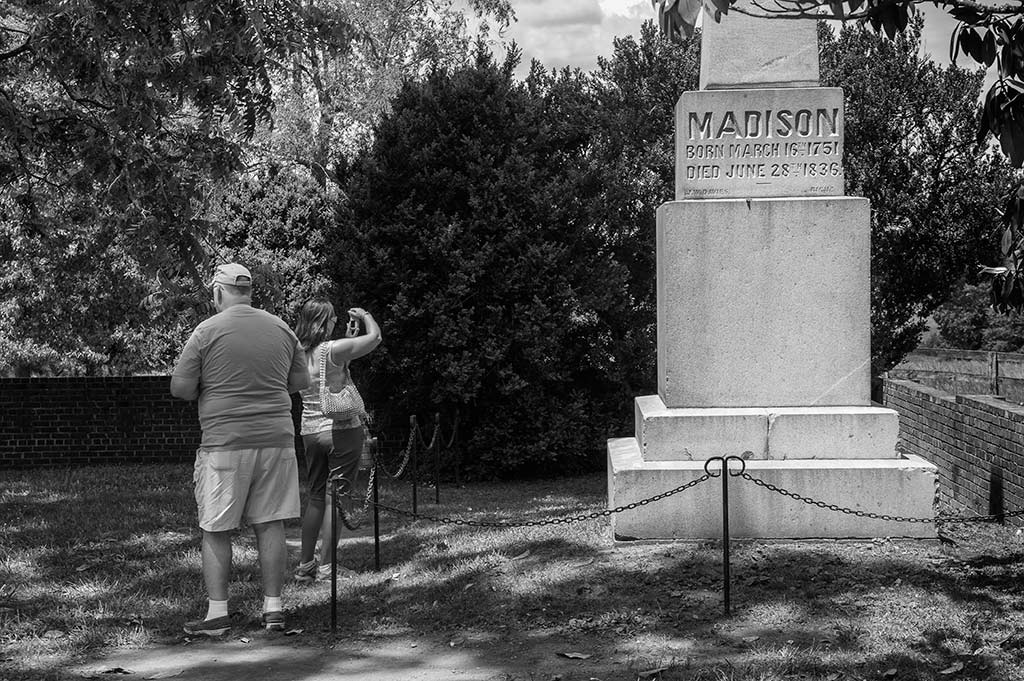 I wonder what the founding fathers wore when they were relaxing. Their version of tennis shoes and shorts. 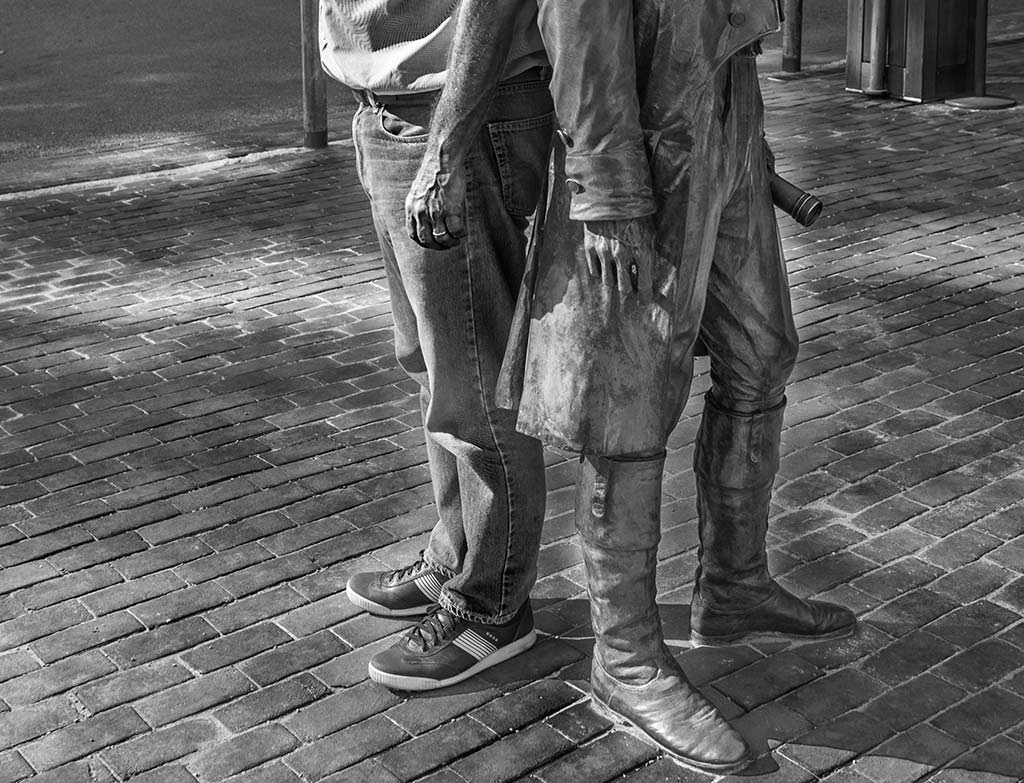 The Monticello visitors center has a statue of Th. Jefferson, telescope in hand, next to where the
shuttle bus loads. Visitors can stand next to the man, see how they measure up. 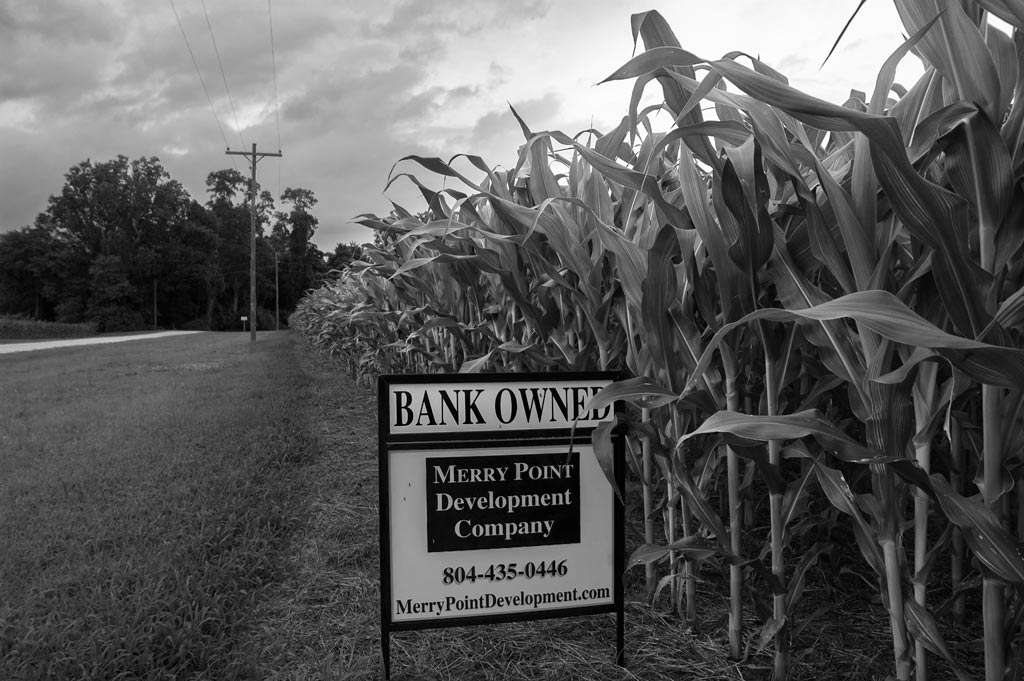 Glass half empty. FSW would preface his comments to the Farm crew the day after the solstice with some reference to the oncoming winter, days getting shorter.
At the highpoint of summer seeing snow and death. 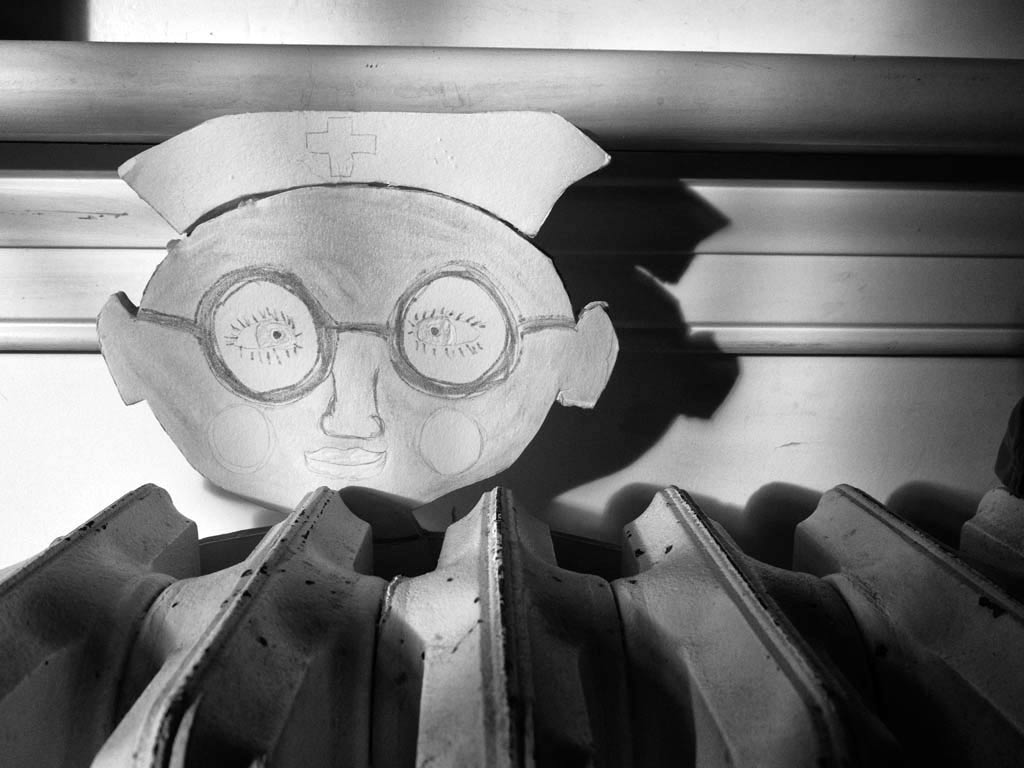 “Streets and their sidewalks, the main public places of the city, are its most vital organs.” The Death and Life of Great American Cities Jane Jacobs 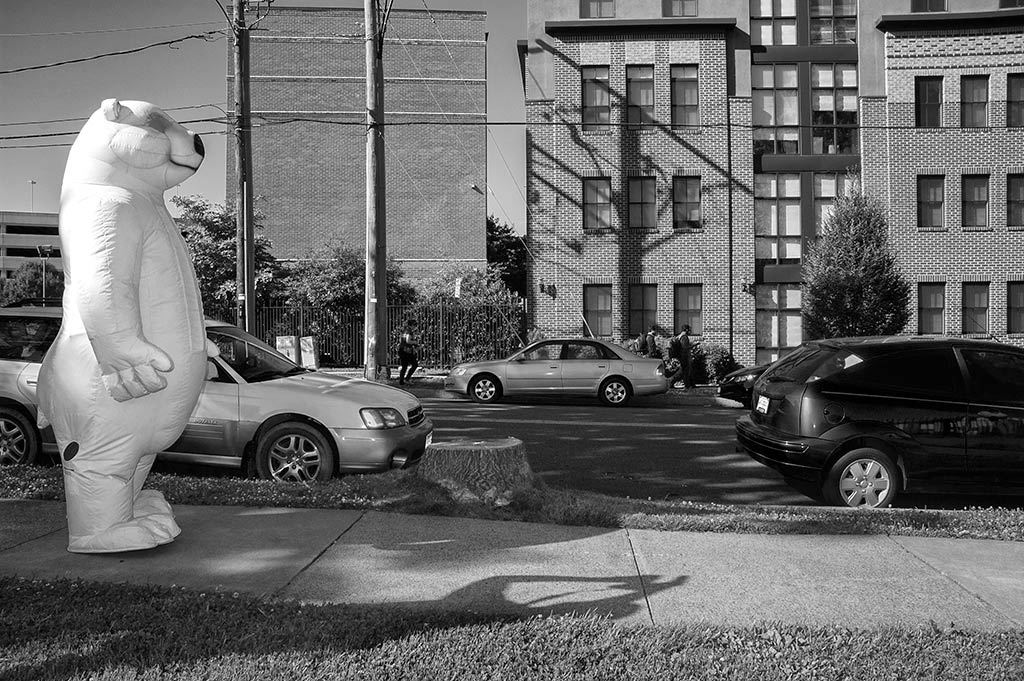 “Once there was a tree…and she loved a little boy.” Shel Silverstein.
In 1975 Charlottesville developed a street tree plan.
It was never implemented.
The way we get many of our street trees is making developers plant them,
when the development requires a site plan.
But when the required tree dies, does anyone replace it?
Street Stump! 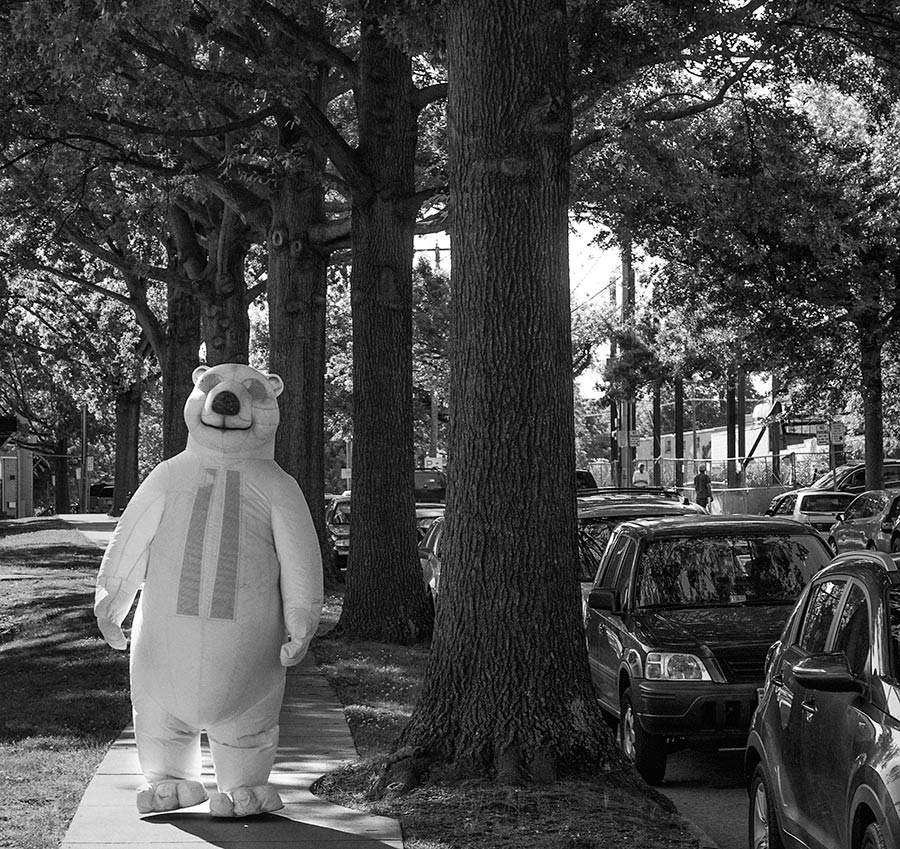 The sense of enclosure and the shade these trees provide helps to make “mode-shift” more inviting.
Park the car and walk. Sadly, when individuals in this allee have been cut down in recent years
they have not been replaced. 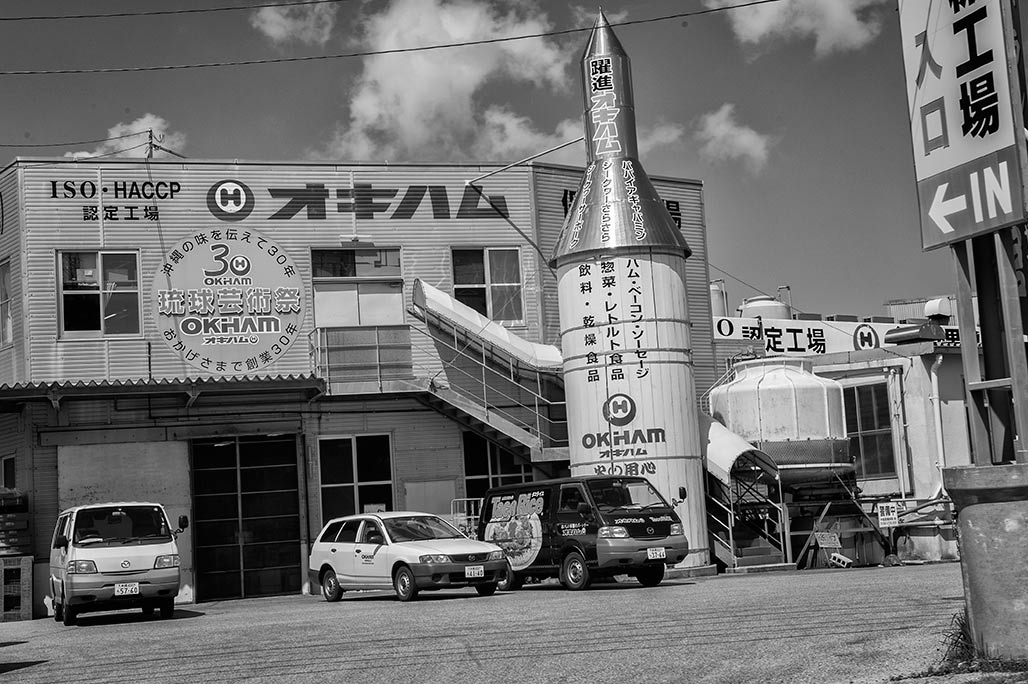