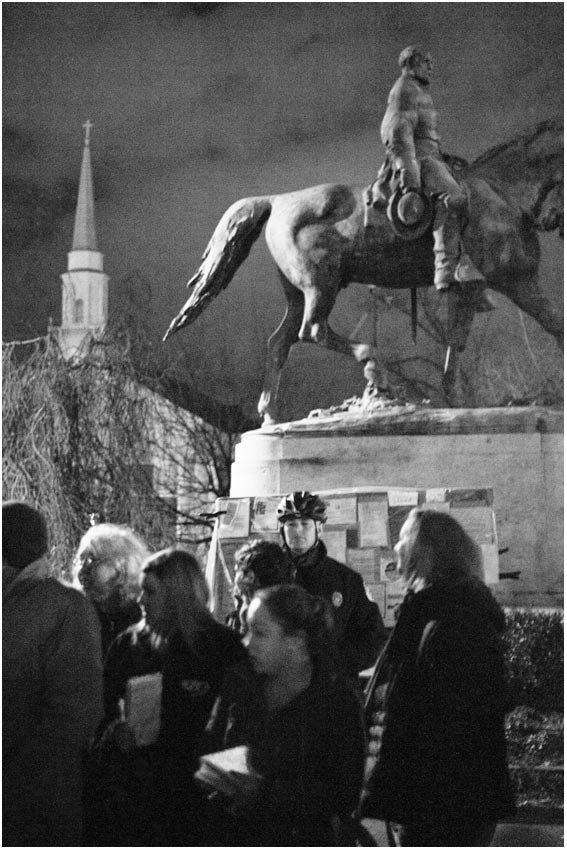 Future uncertain.
Do we stay or go?
Go where?
Some staying.
Hey, the officer is making me nervous.
What is going to happen to our stuff?
Porta Johns are leaving.
Discussion
decision making 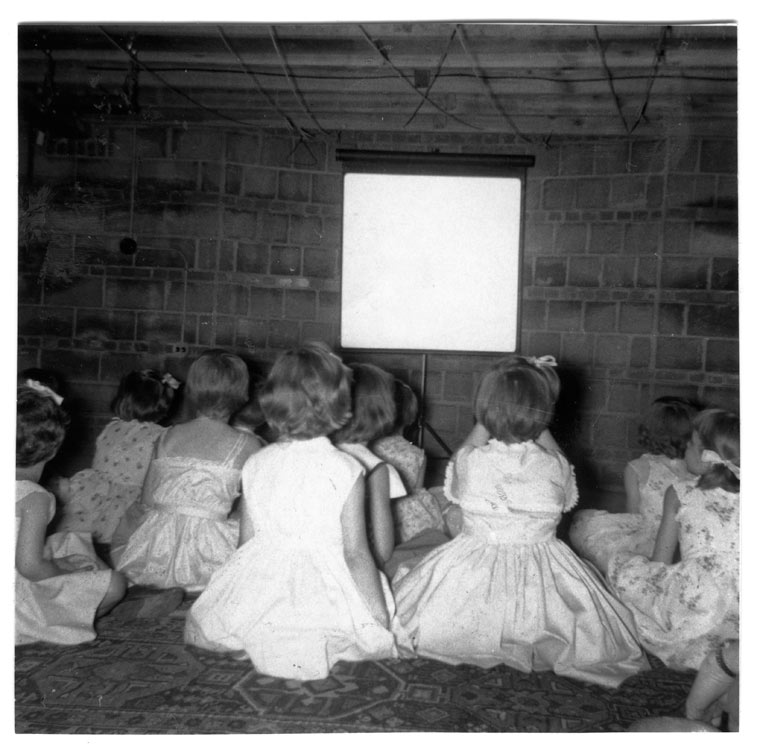 Gray’s birthday party in the basement. 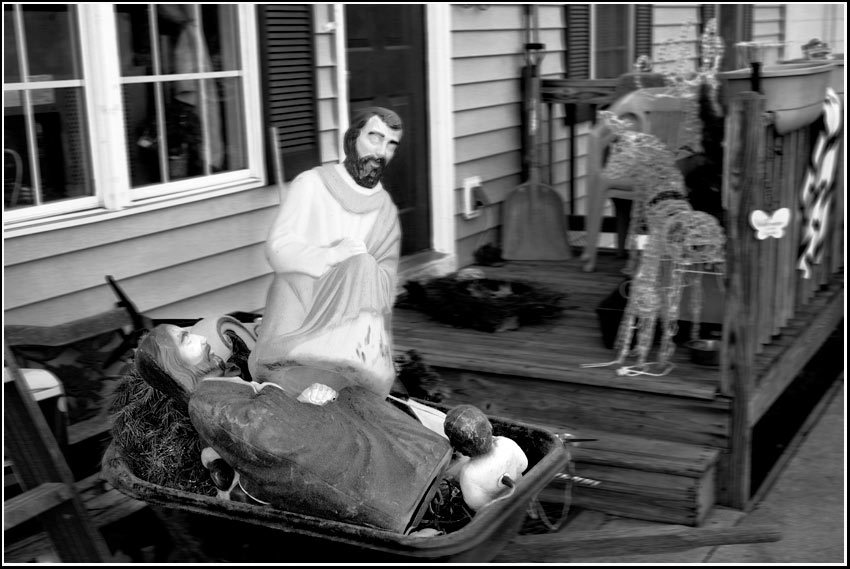 early stages of the Christmas setup 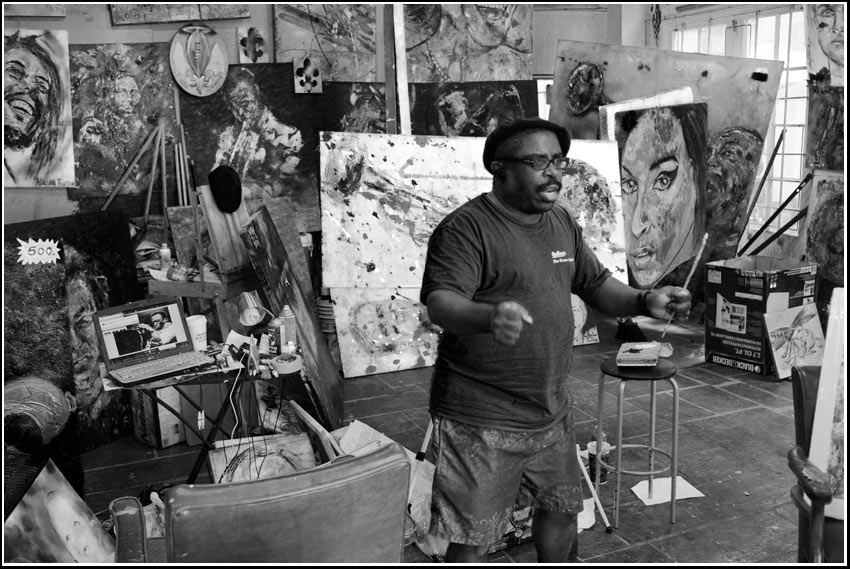 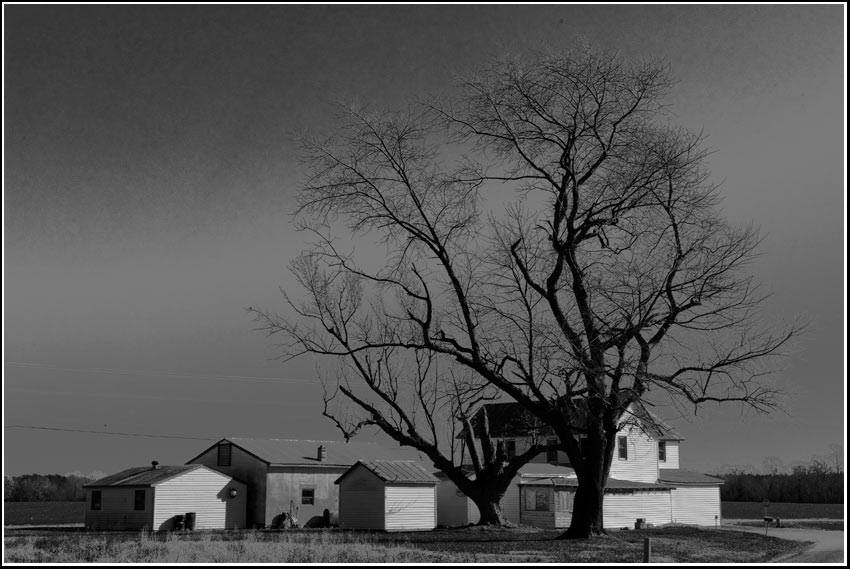 On the way to Dividing Creek we pass this store. Old style. Organic. Presumably grew in response to the needs of the local population and the owners. Forty years ago “country stores” were prevalent, nowadays there is the WalMart. 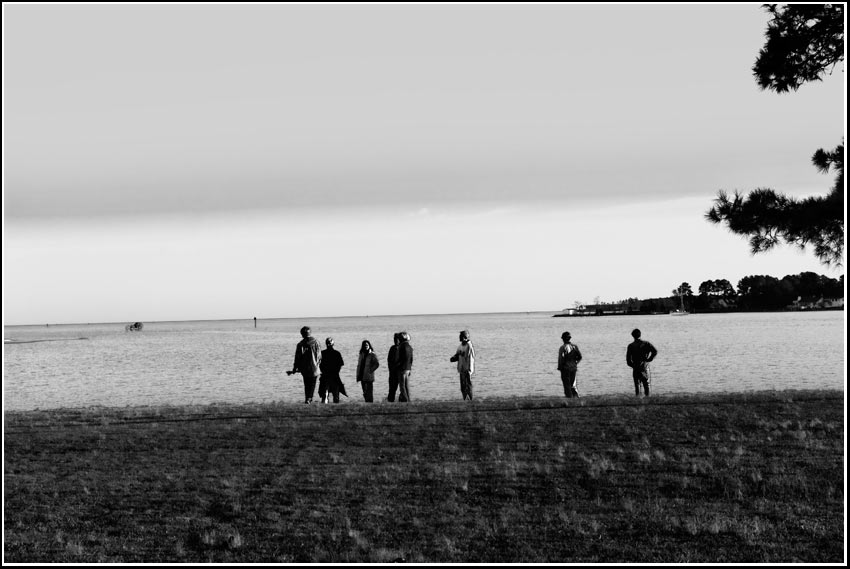 I’ve been snapping a Thanksgiving picture for years. There were twenty people in the photo today but only seven repeats from twenty years ago. Whither the absent?
They are covered up, moved on, elsewhere, otherwise engaged and alone. For better and for worse.
The missing are all missed.

We pause to express our deep gratitude for the many blessings we enjoy. Give us the strength and the wisdom to demonstrate that gratitude in thoughts and words and deeds acceptable to you. Protect our absent loved ones and protect this family circle with everlasting love.–Charlie Murchison 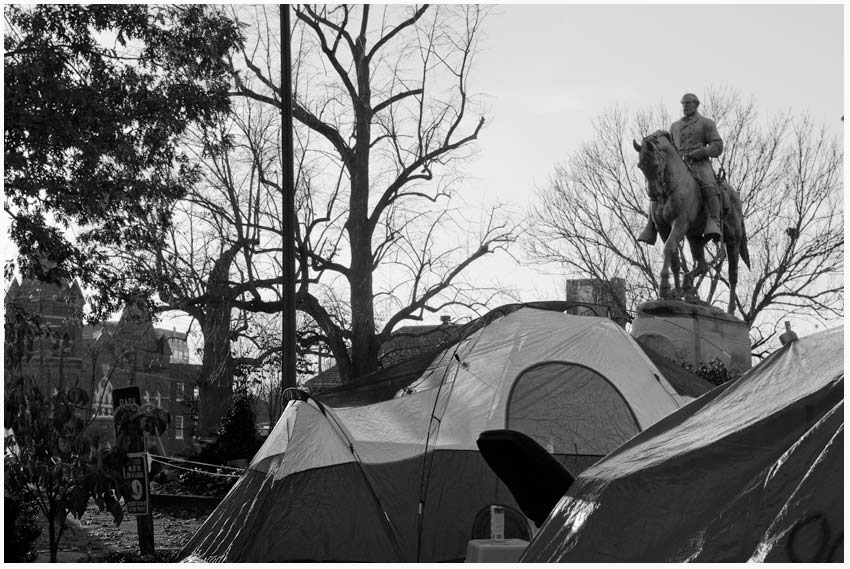 I caught the last hour of speechifying before Charlottesville City Council by the Occupiers. Peace, love and social transformation. Justice! Drunks cured by love and community, abandoning the bottle. The group coming together in support of one another. Liminality and communitas having their beautiful, tumultuous day down in Lee Park. Council’s recommendation is to somehow institutionalize, let the people keep caring for each other and free-speaking, but do it elsewhere. The Rutherford Institute is in the mix. Maybe Charlottesville will get its own Speakers Corner?
Obamaville?
The best suggestion was to occupy the Landmark, the skeletonized ghost hotel on the Downtown Mall. 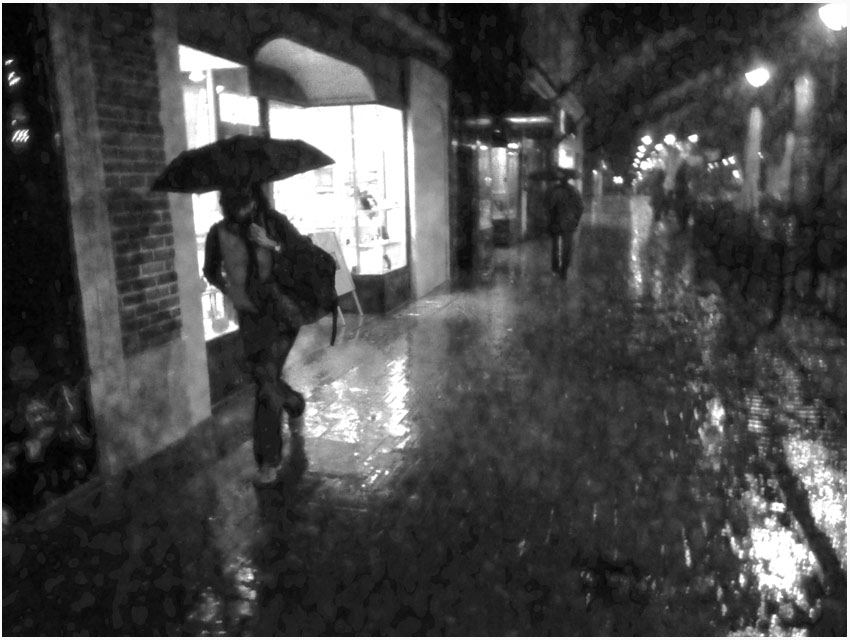 sun rises at 0700, sets at 1659. A ten hour day. That is a long time to spend in a tent in Lee Park, shuttling between the porta-potties and the kitchen. When will the CHO Council tire of the Occupiers? Public hearing scheduled on the subject tomorrow night. 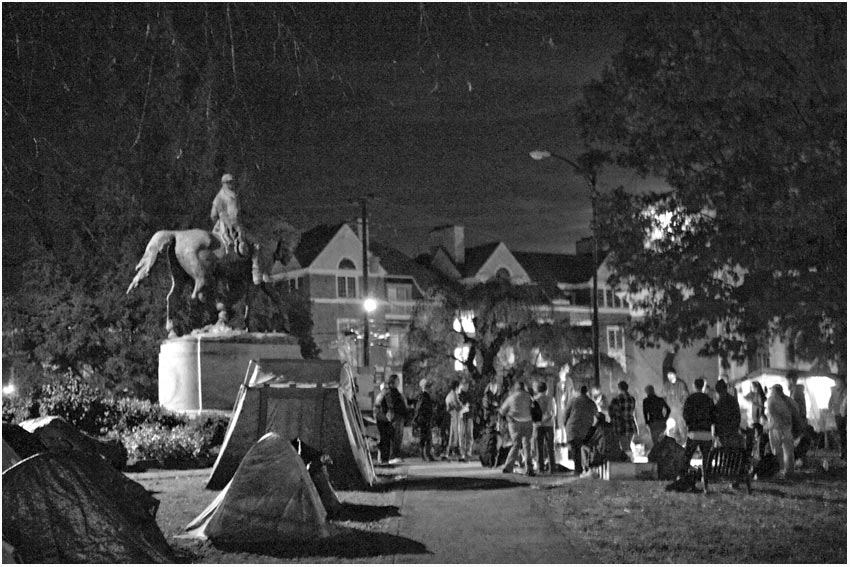 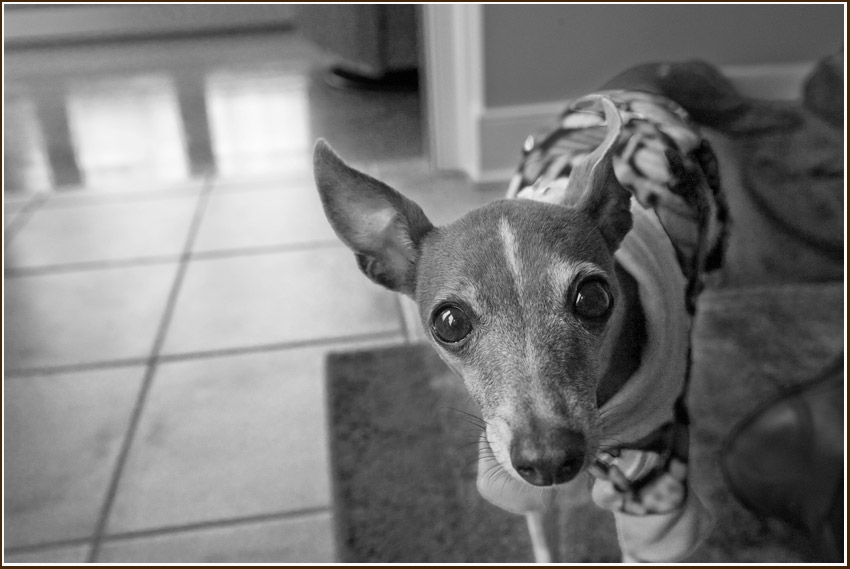