Workers from TriState Utilities reline 8″ diameter waste water pipe from an access point at 10th and Market Street. To prevent infiltration and exfiltration related to sewer pipes in the water and sewer authority service area would require an expenditure of 2000 million dollars. 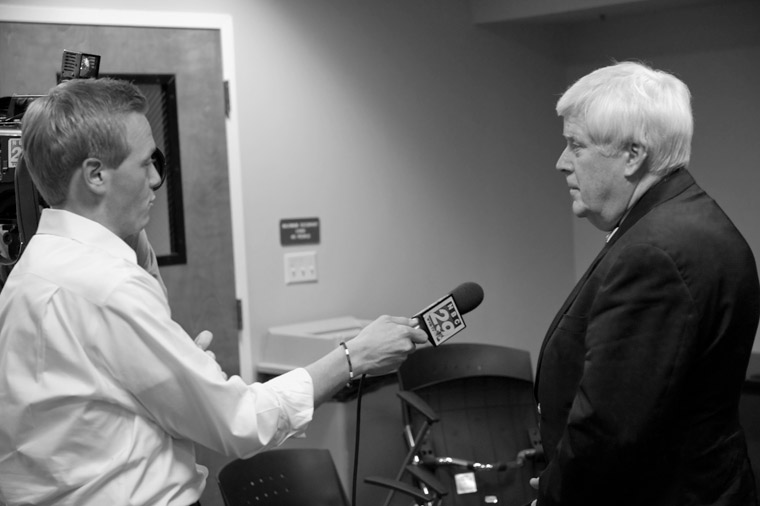 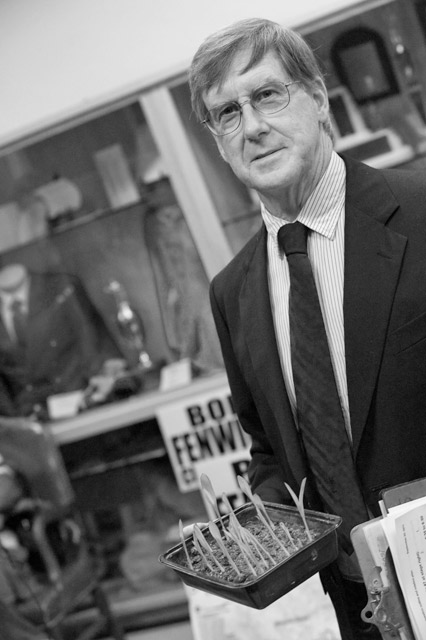 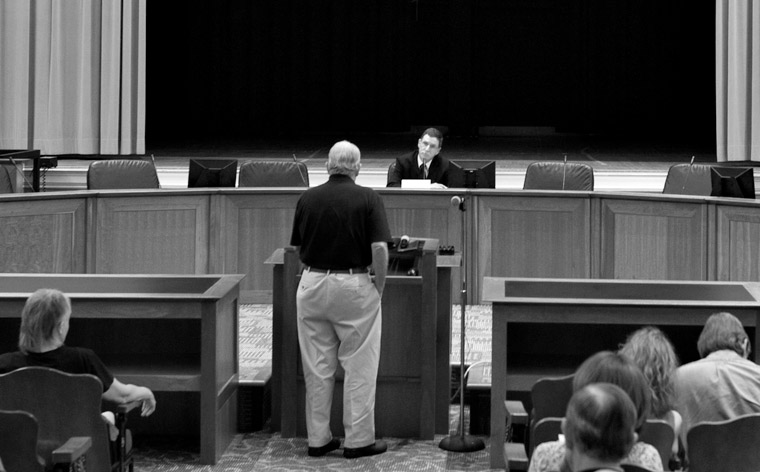 September 29, a citizen addresses a representative of the state Department of Environmental Quality at a public hearing regarding a Modification Request for VWP Individual Permit No. 06-1574, Ragged Mountain Expansion Project, Albemarle County, Virginia. 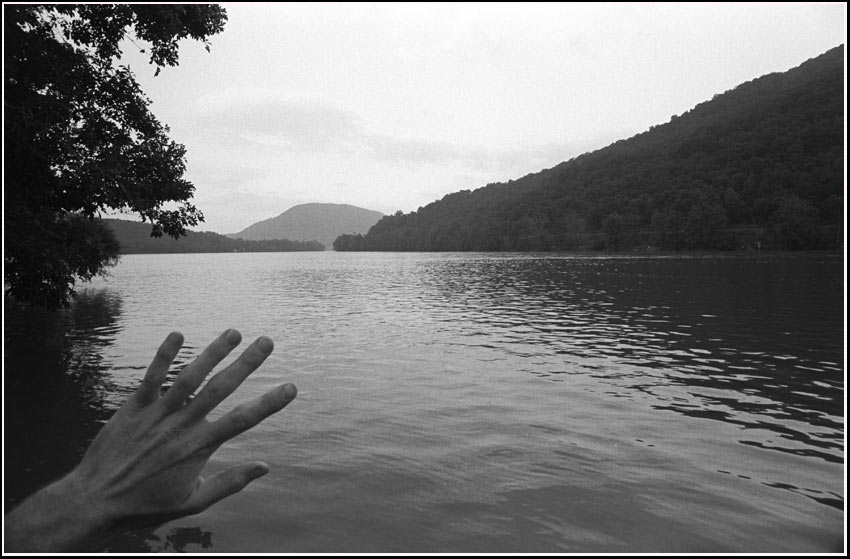 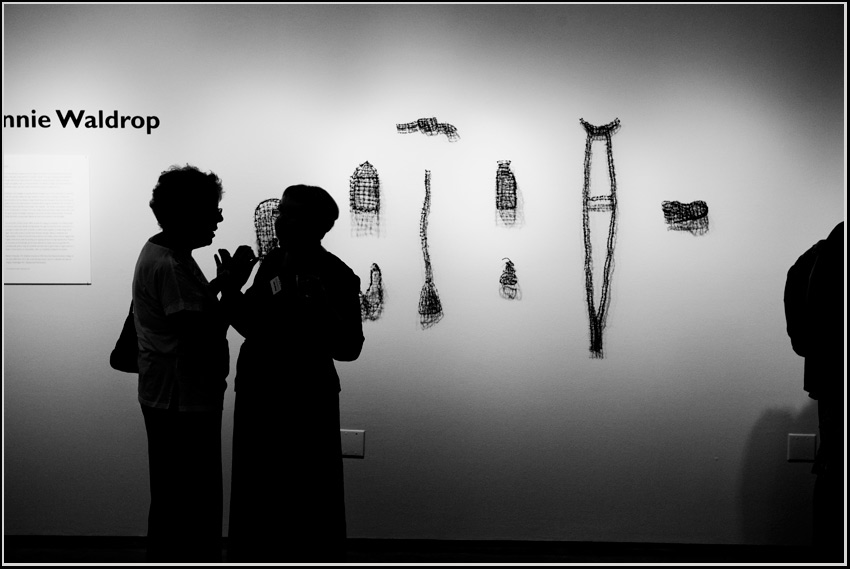 Sculpture by Annie Waldrop on view at 2nd Street Gallery through September. 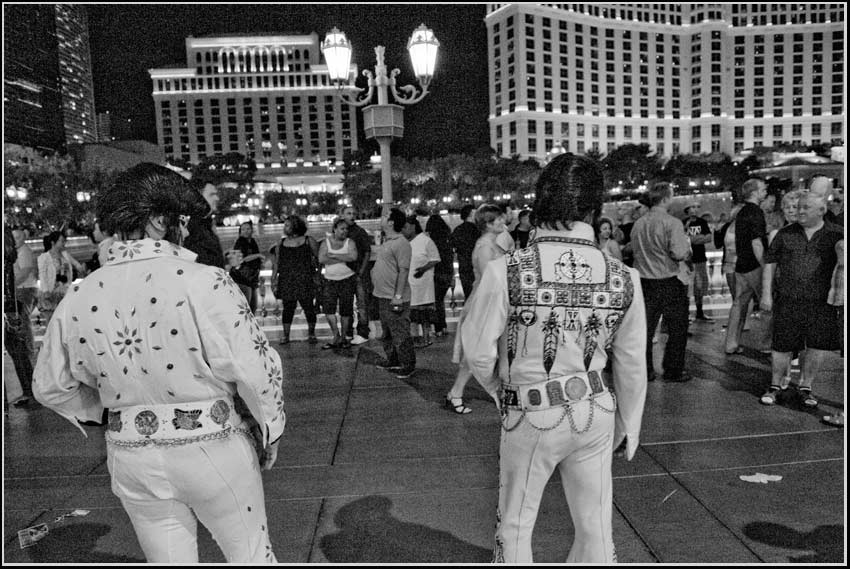 There are many differing types of Elvis impersonator. Most fall under the following main types which are:
• Look-alikes who concentrate more on visual elements of Elvis fashion and style using accessories such as wigs, costumes and jewelry.
• Sound alikes who concentrate on changing their voice to sing or talk like Elvis.
• Combination who try to use a combination of both the visual and aural methods listed above.–Wikipedia 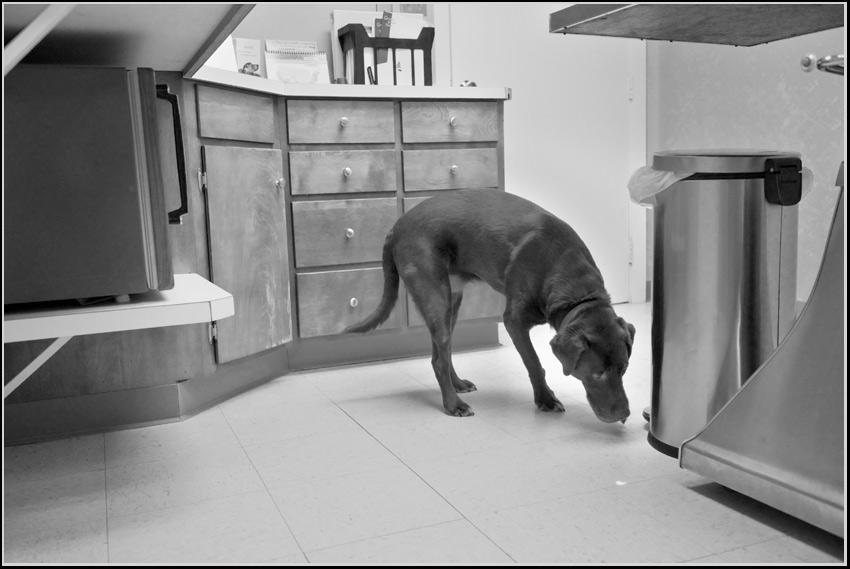 ten·ta·tive [ten-tuh-tiv]
2. unsure; uncertain; not definite or positive; hesitant: a tentative smile on his face.–dictionary.com 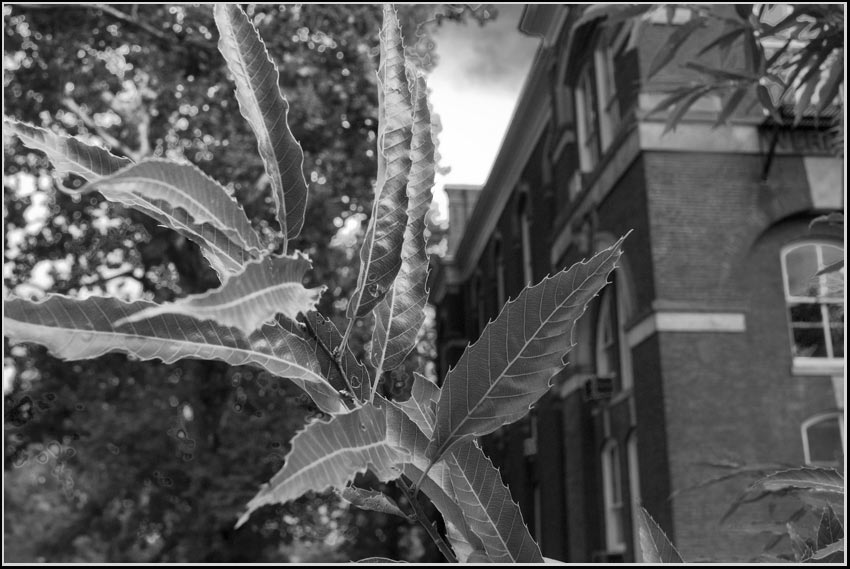 Eight years ago a massive white oak next to Brooks Hall blew down, the night hurricane Isabel came to town. UVA is really good about planting trees on central grounds (aka campus). They replanted a sapling near the oak’s site. My question, what is this tree? Looks almost like pictures of American Chestnut (Castanea dentate), a tree that used to dominate the Piedmont, got knocked down hard by blight starting in the early 1900’s.
On the subject of tree genocide, I wonder if UVA has an official program to deal with the Emerald Ash Borer? No doubt. They must. I wonder what percentage of the large trees at UVA are ash trees? The borers’ favorite food. 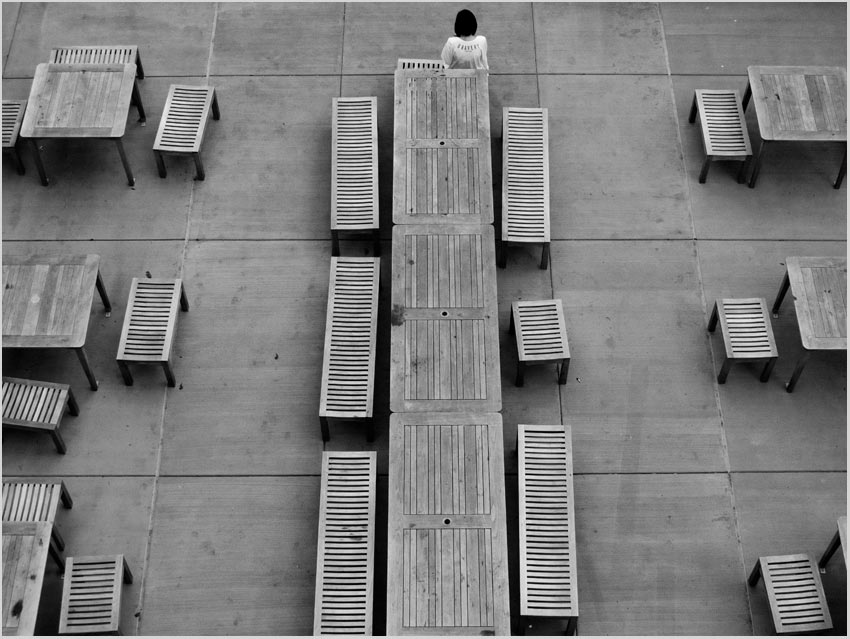 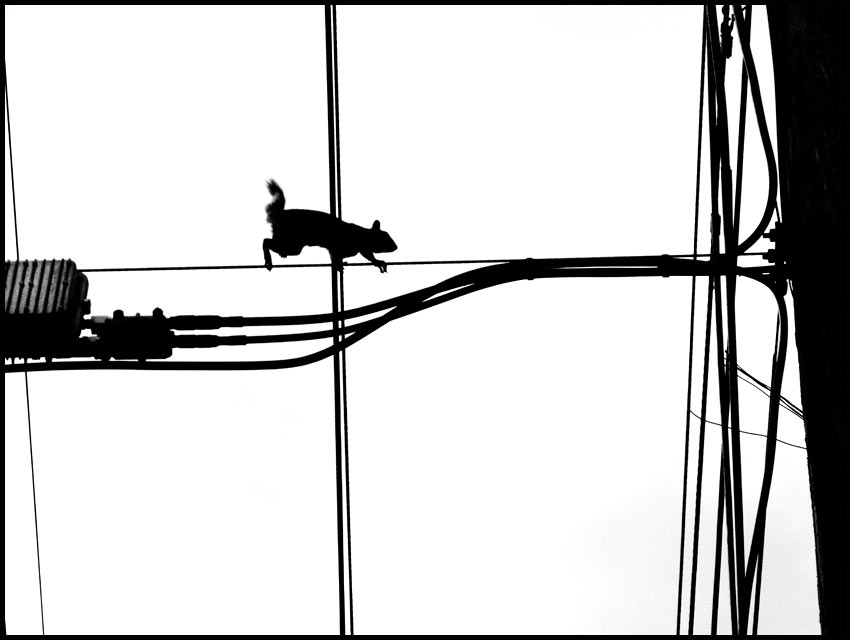 (the squirrel) is one of very few mammalian species that can descend a tree head-first. It does this by turning its feet so that the claws of its hindpaws are backward pointing and can grip the tree bark.–Wikipedia 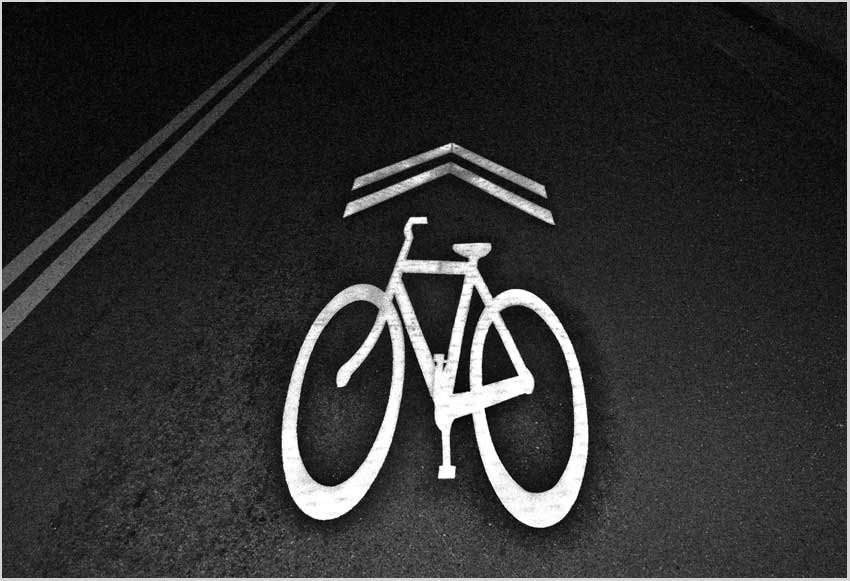