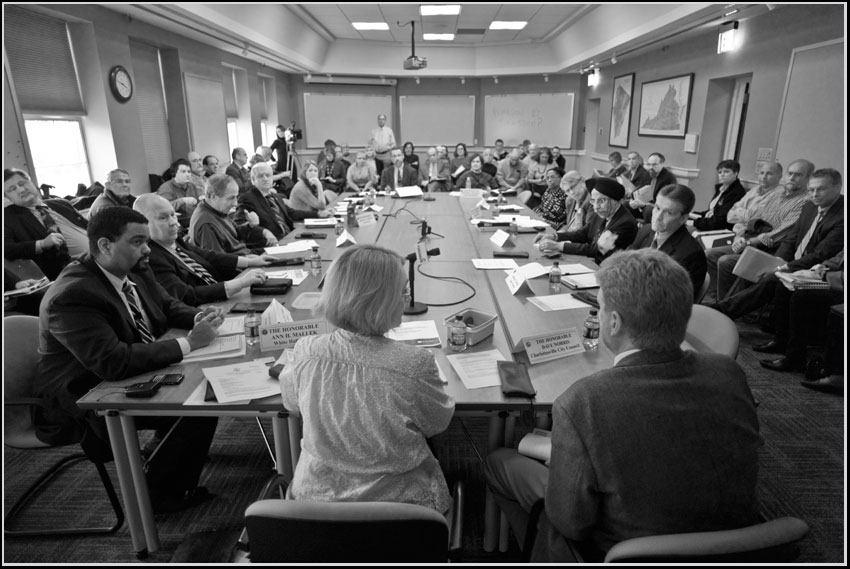 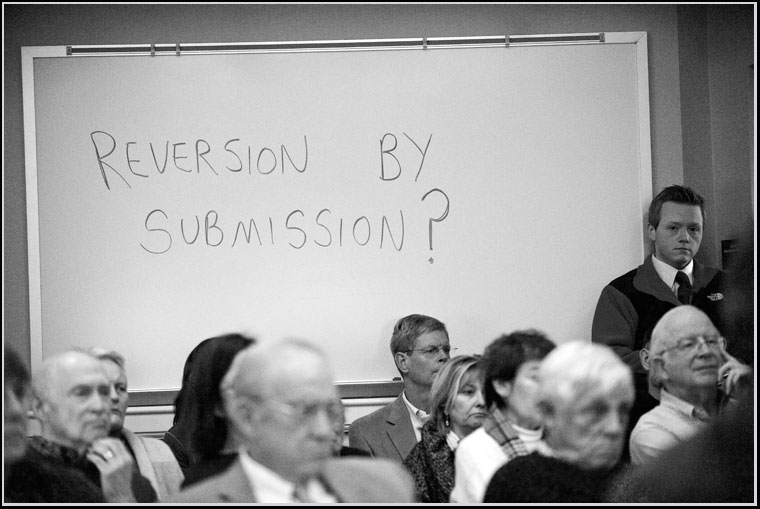 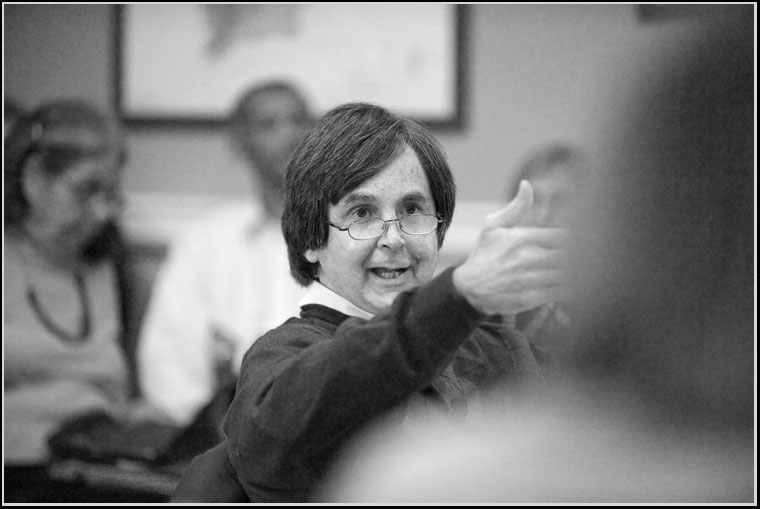 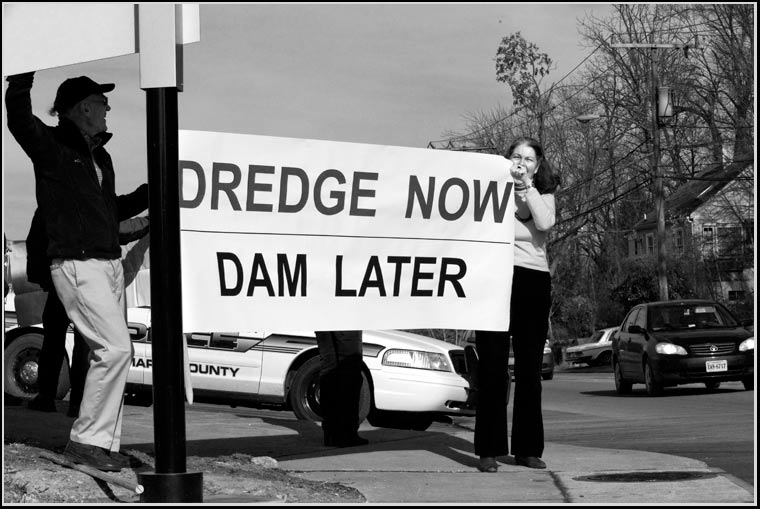 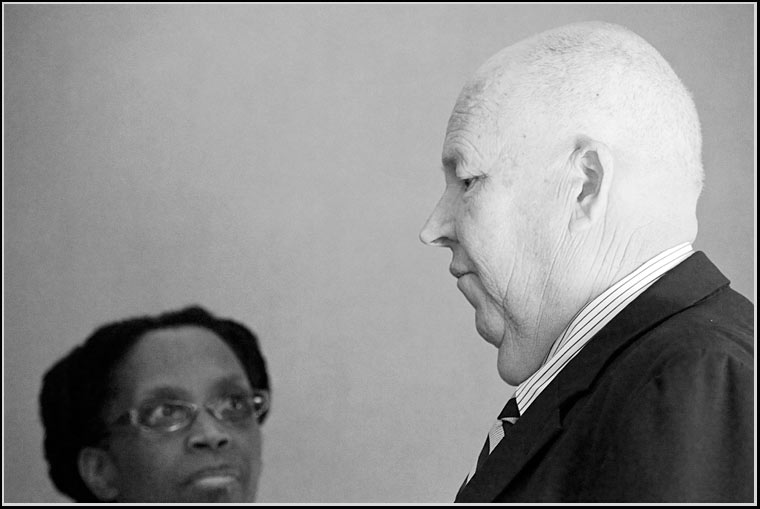 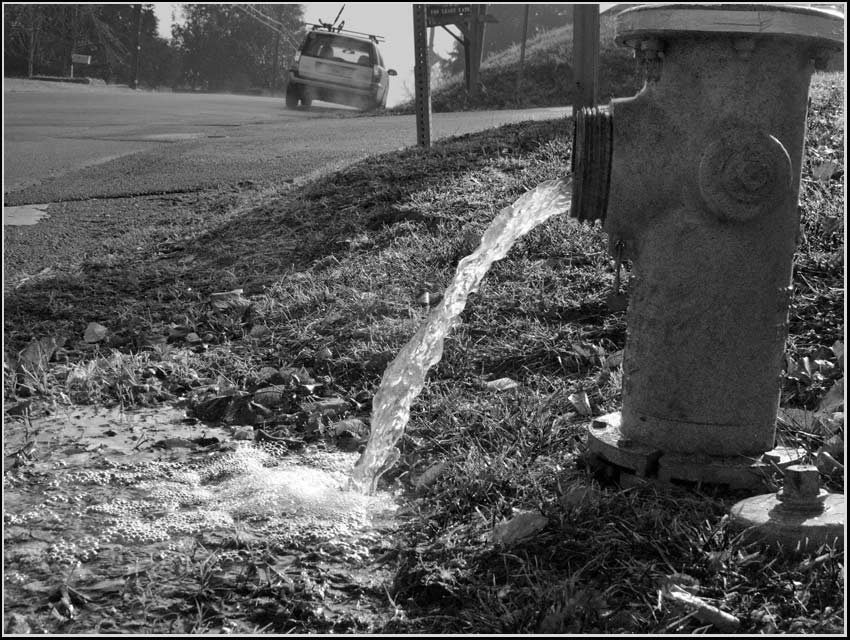 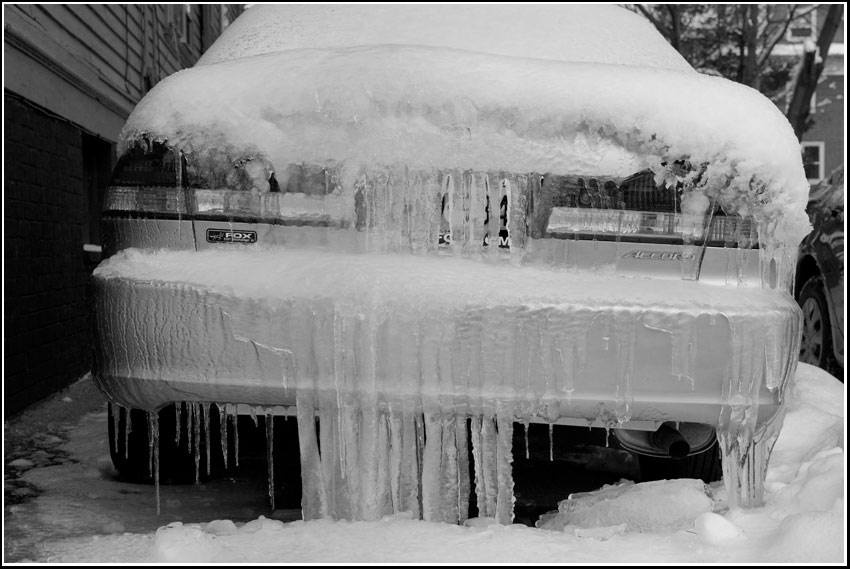 In the south, Kudzu will engulf a parked car. 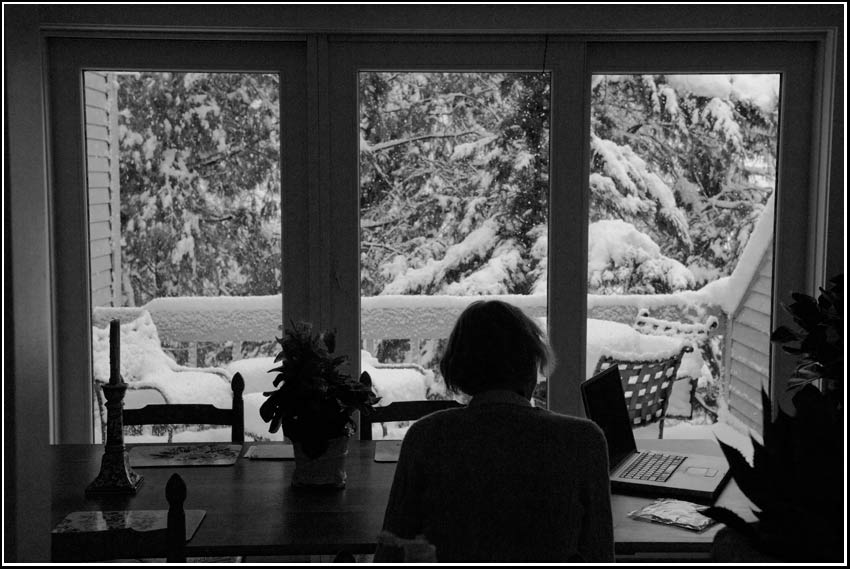 snowed in with family, a good thing. 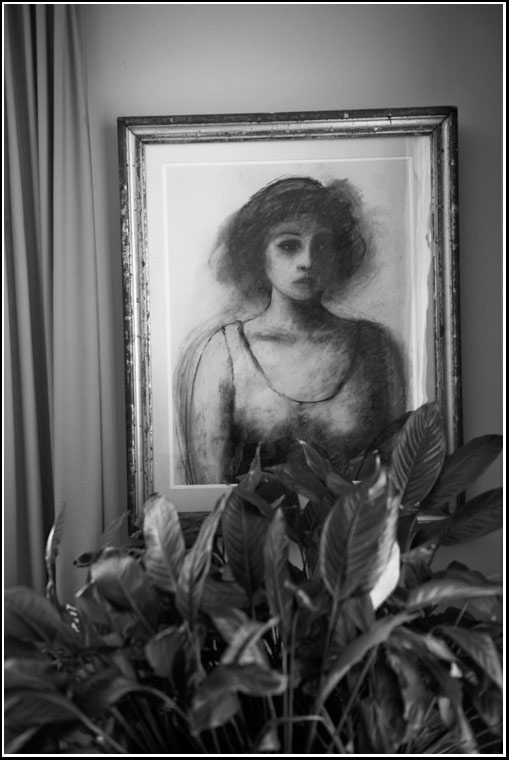 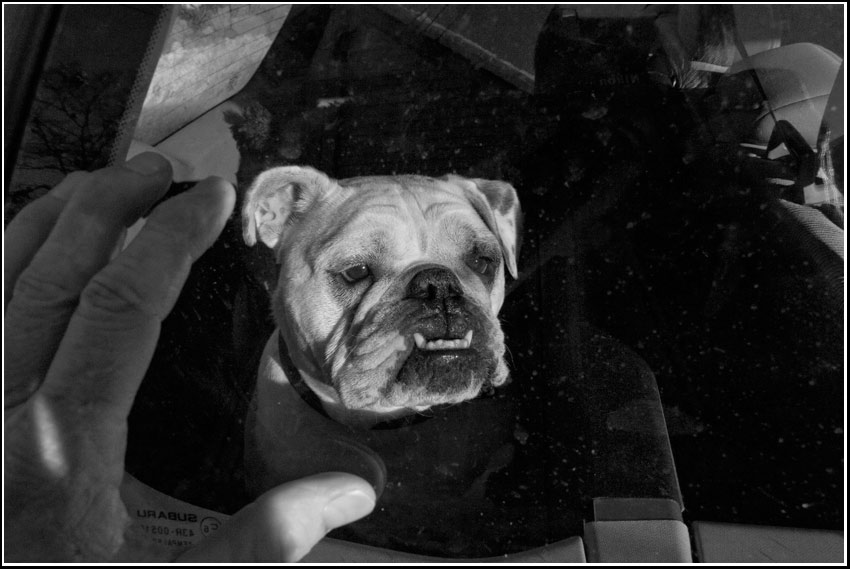 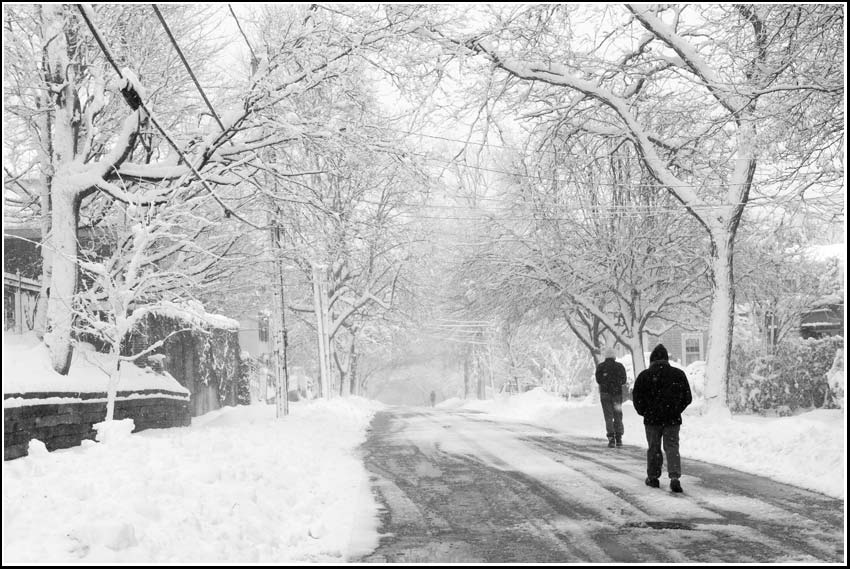 Cities typically have “Standards and Design Manuals” that lay out engineering specifications for roads, sidewalks, sewer and water systems.
Whenever one encounters a street or neighborhood that is inviting to pedestrians, that area was usually built before the introduction of these manuals.
For more, read: Confessions of a Recovering Engineer 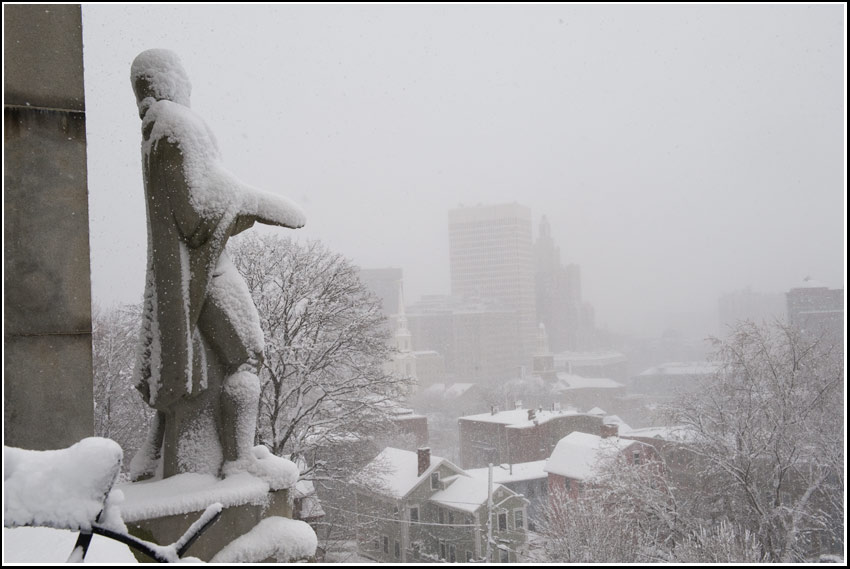 Visiting my wise stone white man chum, Roger Williams. Polar Roger. Girl at the grocery store said that growing up she and her contemporaries called Roger “the snitch”. Why? The position of his hand, pointing, ratting someone out….
No, not Roger.

How, he asked, could the Puritans claim the land by “right of discovery,” when it was already inhabited?–Grinde & Johansen

Need a modern writer to animate Roger, David McCullough? (This a color photo, no manipulation. The weather performs the function which Photoshop normally supplies, stripping out the color.}
Roger in better weather. 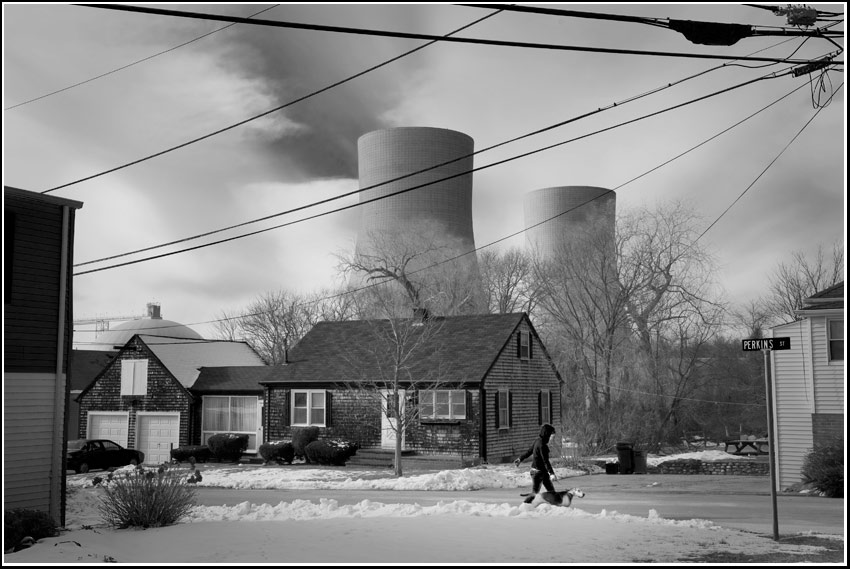 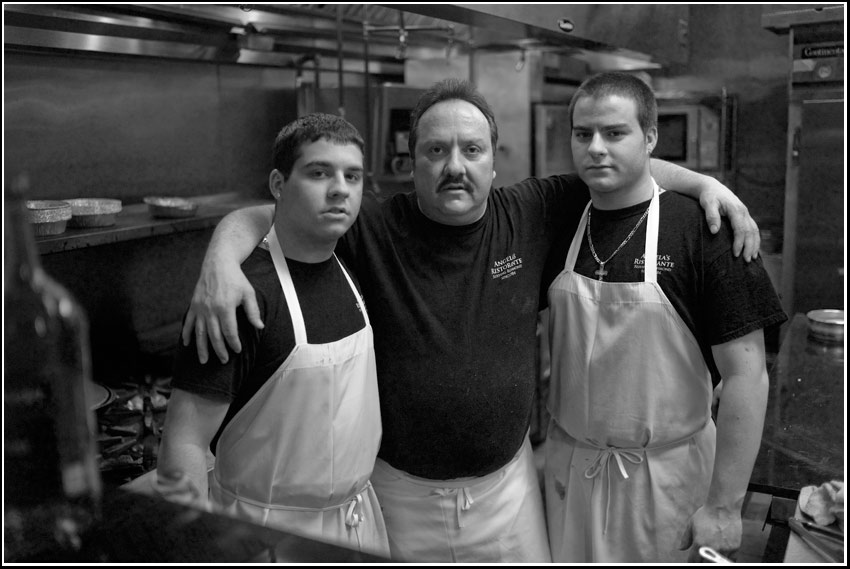 We went to my step-dad’s favorite restaurant, Angela’s, 425 North Ridge Road, Richmond, Virginia. Hadn’t been there for six months. They were very kind, sent us home with extra food, “so you won’t have to cook”. Family. 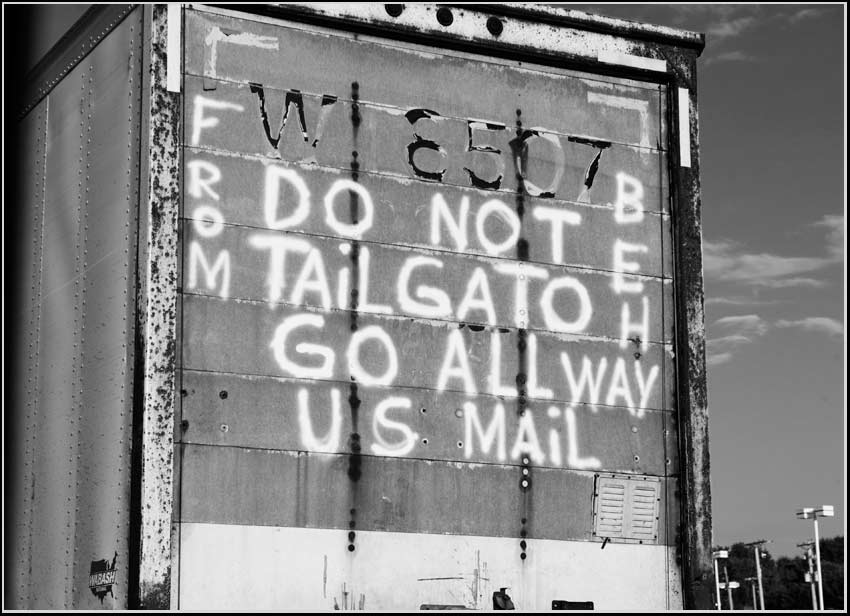