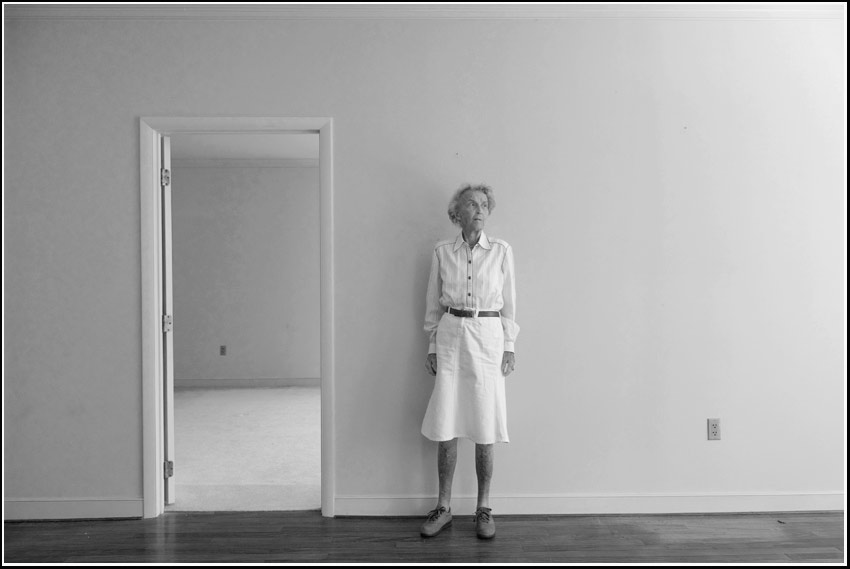 My brother Sam is under the knife today, reconstructive surgery on a busted up foot. Getting old takes a lot of strength and grace.

The golden apple of discord was rolling up and down 11 charette tables at Charlottesville High School last night as competing interests sought to divvy up the remaining acreage of east McIntire Park.

At present the 65 acres are largely inaccessible to any citizen without a golf-bag. Programming ideas abound for the acreage in the land-bank. There were proposals for more asphalt, skate park asphalt, parking lot asphalt and perhaps asphalt transecting the park, parallel to the Meadowcreek Parkway, to connect the new northern and southern Parking lots.

Whatever the outcome, after the stakeholders get the baby divided there will be more public access.

The rectangular field, botanical garden and golf ball interests played nice with each other. Voices were not raised. Indeed, “everyone was heard”. But, I’m hoping before the Recreation Department and the City Council approve a final design they will visit Central Park in NYC for some ideas.

McIntire park was originally larger than its current size. The construction of the bypass ran through the park, with one section becoming what is now Greenleaf Park. Another section, at the southeast end of McIntire Road near the rescue squad, initially became tennis courts and more recently has been converted into a skateboard park. Of the original 150 acres, approximately 130 lie north of the 250 bypass with 55 acres on the west side of the railroad tracks, and 75 acres on the east side.– Parks and Recreation 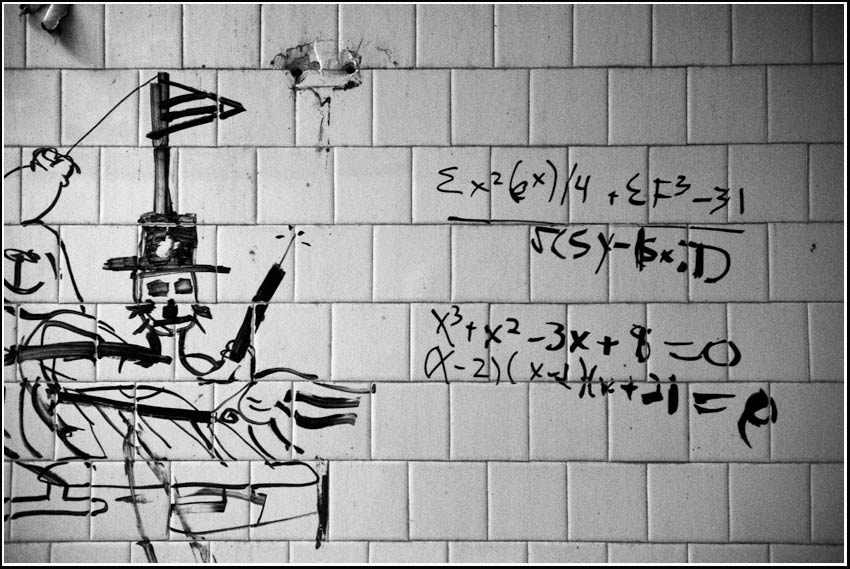 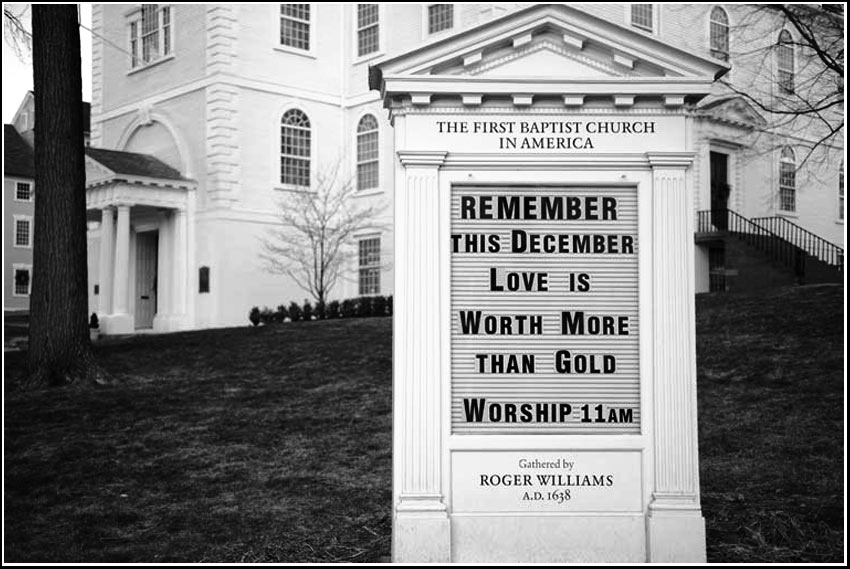 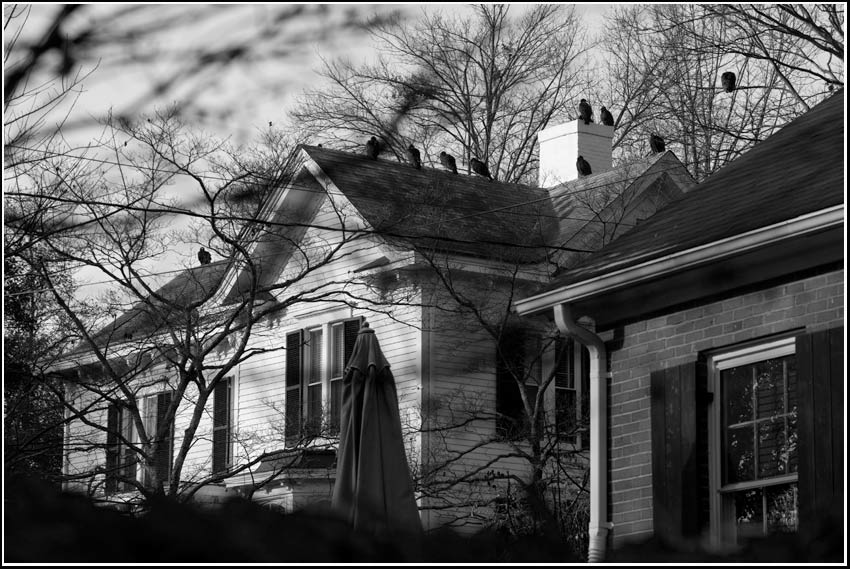 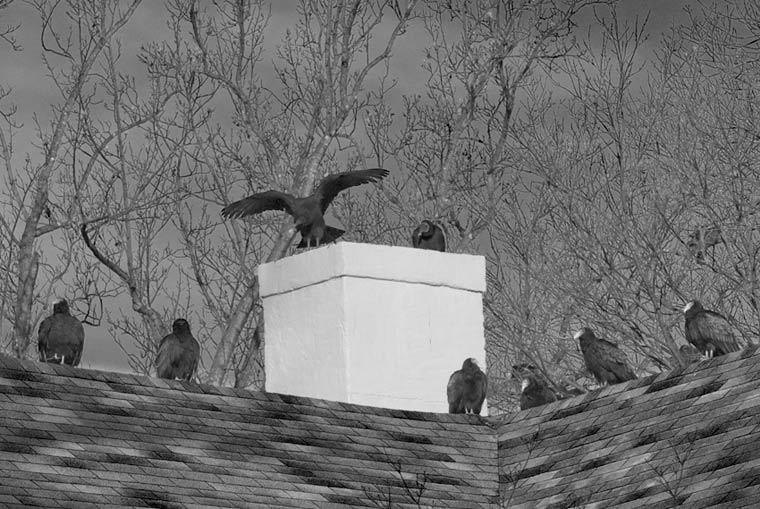 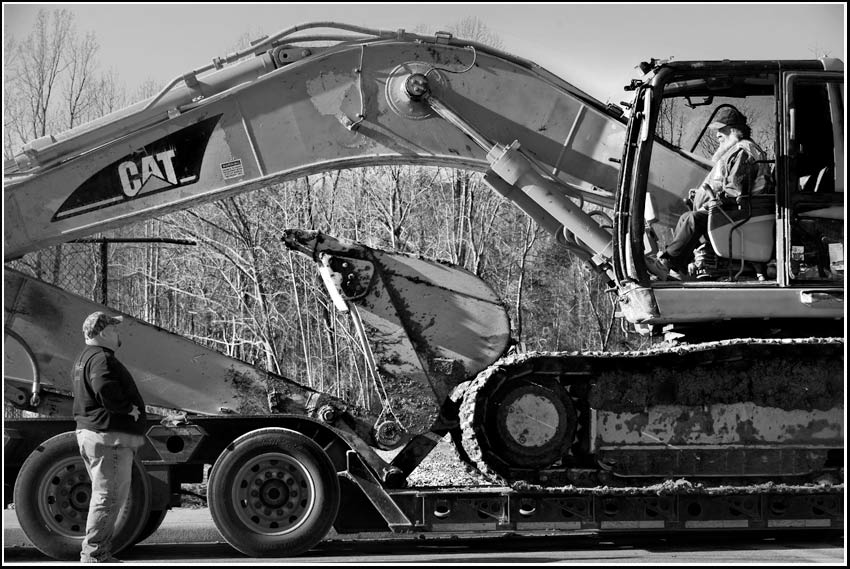 Who is the big boss, the high overseer? Did He/She call buyers in Melbourne Park and let them know their view of the Schenk’s Branch valley and McIntire Park was soon to be replaced with acres of scalped earth and finally, a highway? 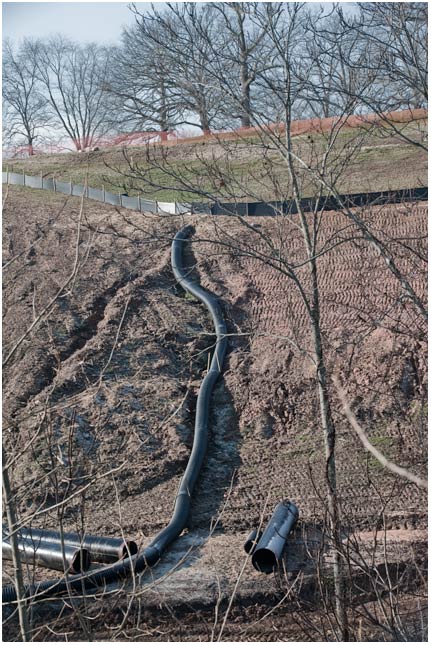 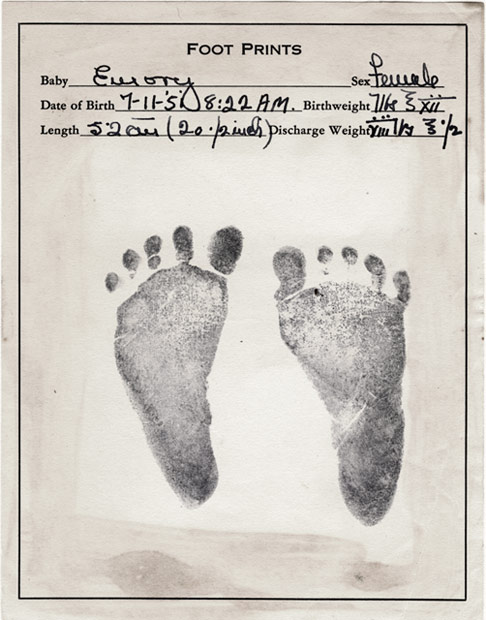 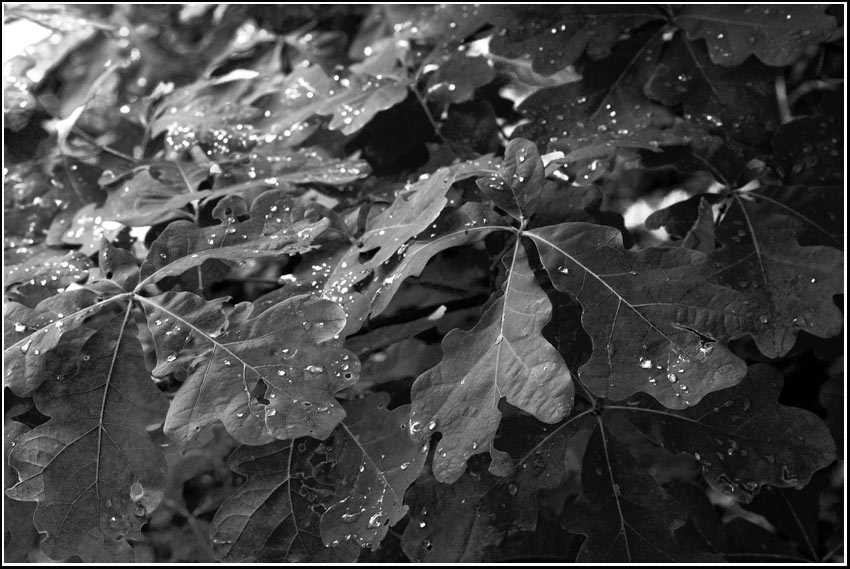 White Oak is a long-lived, slow-growing tree, reaching 60 to 100 feet in height with a spread of 50
to 90 feet in its native bottomland soil (Fig. 1). Old specimens can be massive, growing to be several
hundred years old. Since trunks can be six feet in diameter leave plenty of room for this tree in the
landscape. The trunk flares out at the base lifting sidewalks and curbing if planted in tree lawns less
than eight feet wide. The red fall color is fairly reliable year to year and is outstanding among the
Oaks in USDA hardiness zones 8a and colder areas. Brown leaves may be held on the tree into the early
part of the winter.–Gilman and Watson

According to the USDA’s Woody Plant Seed Manual, Quercus is the largest genus of trees
native to the United States (Little 1979) and was designated as the “national tree” by the National Arbor Day Foundation in 2004.
White oaks typically don’t bear acorns until their twentieth year. The large seedcrop years are spaced out, every four to ten years.
Nurseries don’t do much of a job propagating these.
This time last year I had twenty of these juveniles in pots. This year I haven’t been able to find a single acorn. I’ve checked in four counties. Bicycled to neighborhood in CHO looking for acorns where they are typically plentiful. No joy. 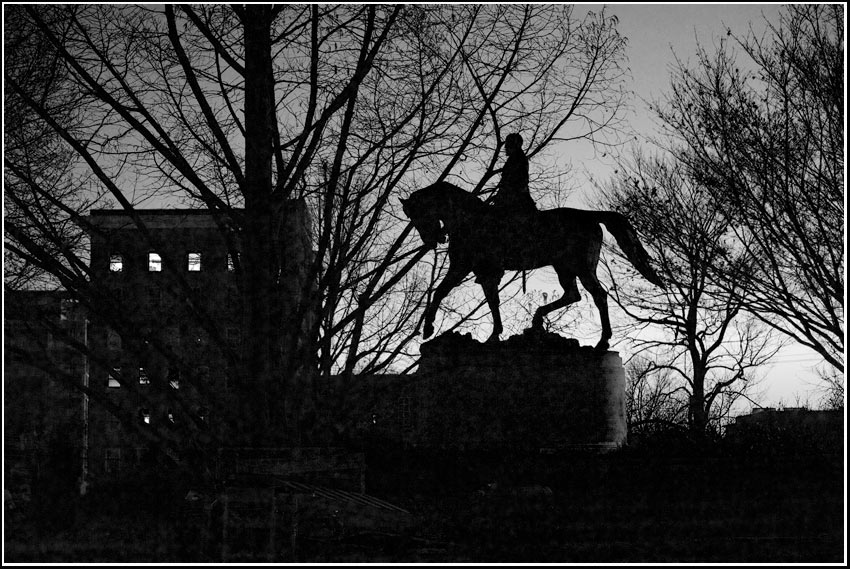 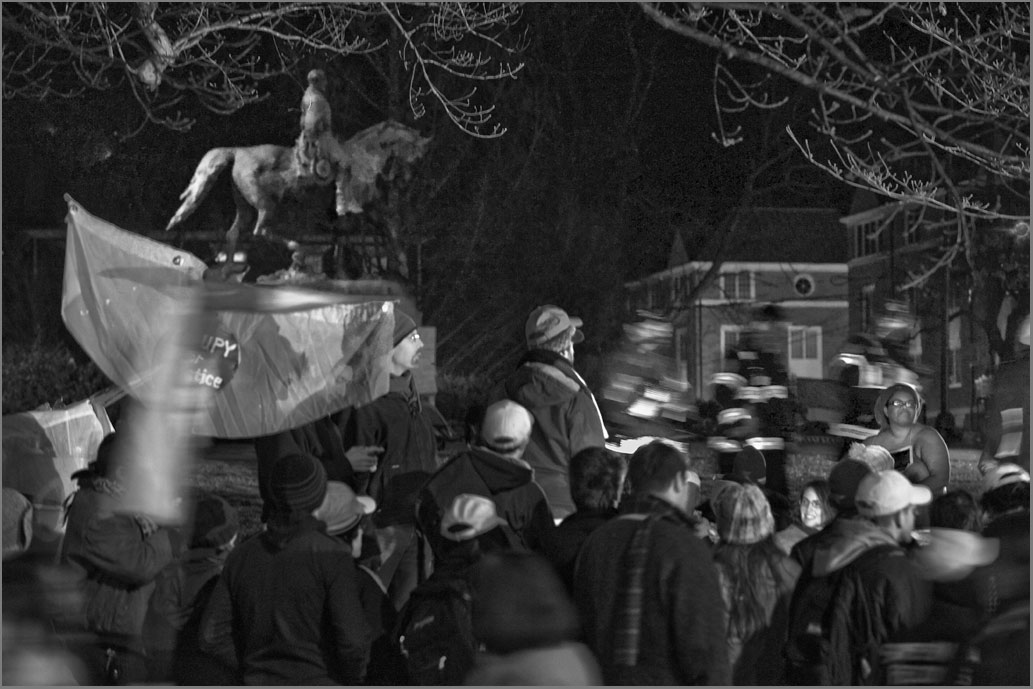