We are the Marines. And in this museum, our story is told. It is a single, monumental story, made up of 231 years of many separate stories of heroism and courage, of dedication and sacrifice, of service to our country and to our corps, of honor and loyalty to each other in war and in peace; 231 years of professionalism and pride, of squared corners and squared-away lockers, perfect salutes and good haircuts, well-shined shoes, and eyes right, 231 years of Semper Fis and DIs.

First time I came to Quantico was 51 years ago. I came as an officer candidate, a PLC on the train from Washington, having just traveled from Texas on the first airplane ride of my life. On the orders of a drill instructor, a DI, I fell in at attention with 40 other candidates on the platform at the train station over at Quantico. And the DI told us to answer up, “Here, sir!” when our name was called. And he got to mine, and he said, “Le-here-er-er.” And, like some kind of idiot, I blurted out, “It’s pronounced Lehrer, sir!” There was silence, absolute silence. And then I heard the terrifying click, click, click of leather heels on the deck of that train station platform coming in my direction. And suddenly there he was, the DI, right in front of me, his face right up in mine. And I paraphrase and cleanse it up a bit, but he said, “Candidate, if I say your name is Little Bo Peep, your name is Little Bo Peep!”
“Do you hear me?”
Oh, I heard him all right. And I think it was at that very moment that I really became a United States Marine. I’m still one today, and I will remain one forever, as did my late father, and as is my older and only brother.
I came from a family of Marines into the family of Marines. My father served in the 1920s under the great Smedley Butler right here at Quantico. He saw combat in Haiti and came out a corporal. My brother and I were both 1950s Cold War Marines in the Third Marine Division in the Far East.

Since our corps was founded on this day in 1775, there have been more than 4 million men and women who have worn the uniform of a United States Marine. This museum is about all of them, including us three “Le-here-er-ers,” and even the Little Bo Peeps. That’s because this museum is about what it means to be a Marine, no matter the time, the length, place, rank, or nature of the service.
It’s about the shared experience and the shared knowledge that comes from being a U.S. Marine, such as knowing that you are only as strong and as safe as the person on your right and on your left; that a well-trained and motivated human being can accomplish almost anything; that being pushed to do your very best is a godsend; that an order is an order, a duty is a duty, that responsibility goes down the chain of command, as well as up, as do loyalty and respect; that leadership can be taught, so can bearing, discipline and honor; that “follow me” really does mean “follow me”; and that that Semper Fidelis really does mean “always faithful”; and that the Marines hymn is so much more than just a song.

My Marine experience helped shape who I am now personally and professionally, and I am grateful for that on an almost daily basis. And I often find myself wishing everyone had a similar opportunity, to learn about shared dependence, loyalty, responsibility to and for others, about mutual respect and honor, and about the power of appealing to the best that’s in us as human beings, not the worst.

As a journalist, there has been one overriding effect of my Marine experience: While debates over sending Americans into harm’s way are always about issues of foreign policy, geopolitics and sometimes even politics-politics, for me, they are also always about young lance corporals and second lieutenants and other very real people in all branches of the U.S. military, people with names, ranks, serial numbers, faces, families, and futures that may never be.

When Marines stand for or sing the Marines’ hymn, as we will at the conclusion of this ceremony, it’s never for ourselves personally. It’s always for the Marines who went before us, with us, and after us, first and foremost for those who gave their lives, their health, their everything at places such as Tripoli, Belleau Wood, Haiti, Wake Island, Guadalcanal, Peleliu, Iwo Jima, Chosin, Inchon, Danang, Khe Sahn, Beirut, and Baghdad, Fallujah and Ramadi.
The death rate among Marines in Iraq has been more than double that of the other services. That’s a first-to-fight, first-wave pattern that has pretty much held since the Revolutionary War, when 49 of the very first U.S. Marines of our country died in combat. Their mission was aboard ship; there are still Marines who serve at sea.

There are others who fly and maintain jets and helicopters, man the artillery, operate tanks and trucks, feed and supply the troops, compute and collate, train and inspect, march and make music, recruit, guard and escort, radio and communicate, patrol and snipe, as well as save tsunami, earthquake and other disaster victims around the world, collect toys at Christmastime for American kids in need, stage a marathon run through Washington, D.C., for charity, or do whatever else needs to be done, particularly if the need is for it to be done well and be done immediately.
We are the Marines. And in the language of the rifle range, we are always ready on the right, ready on the left, all ready on the firing line, whatever kind of firing is required, and wherever that line may be.–Jim Lehrer, Quantico 11/10/2006 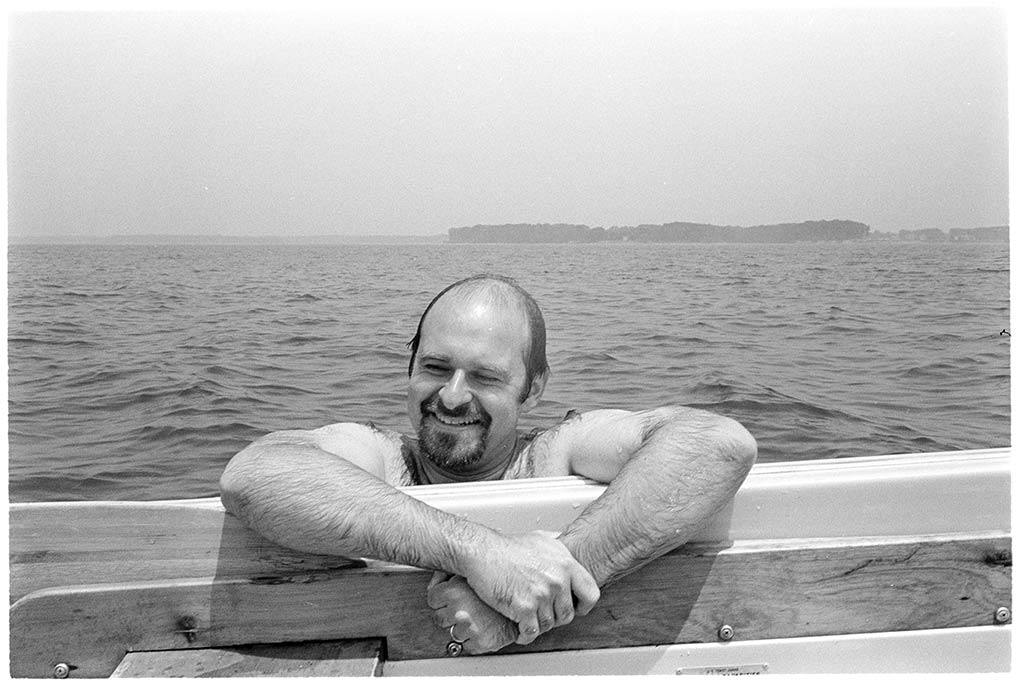