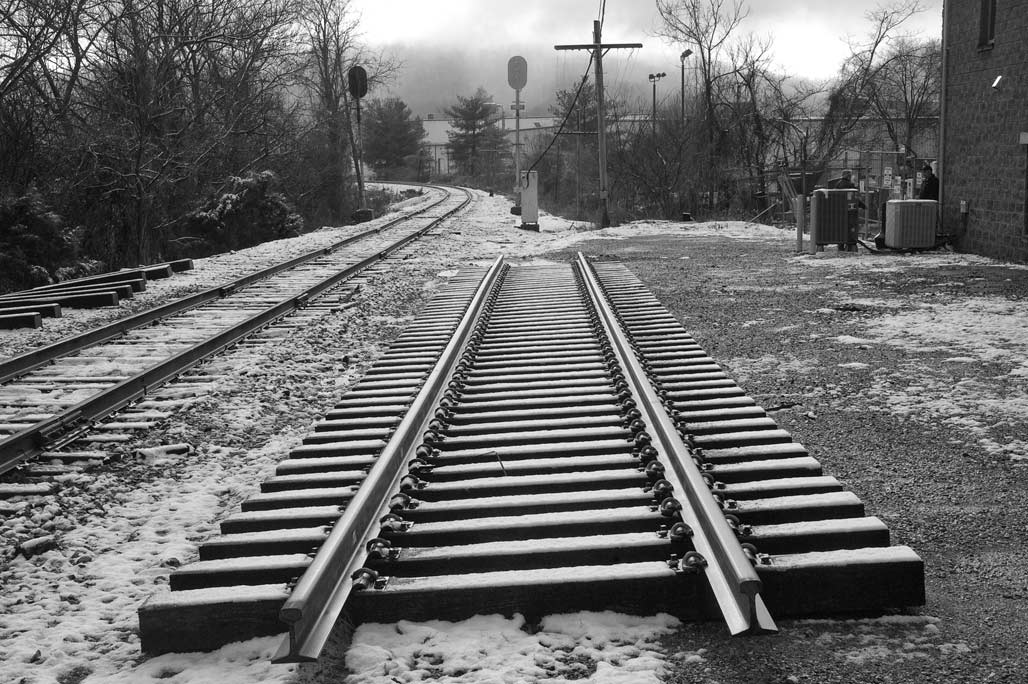 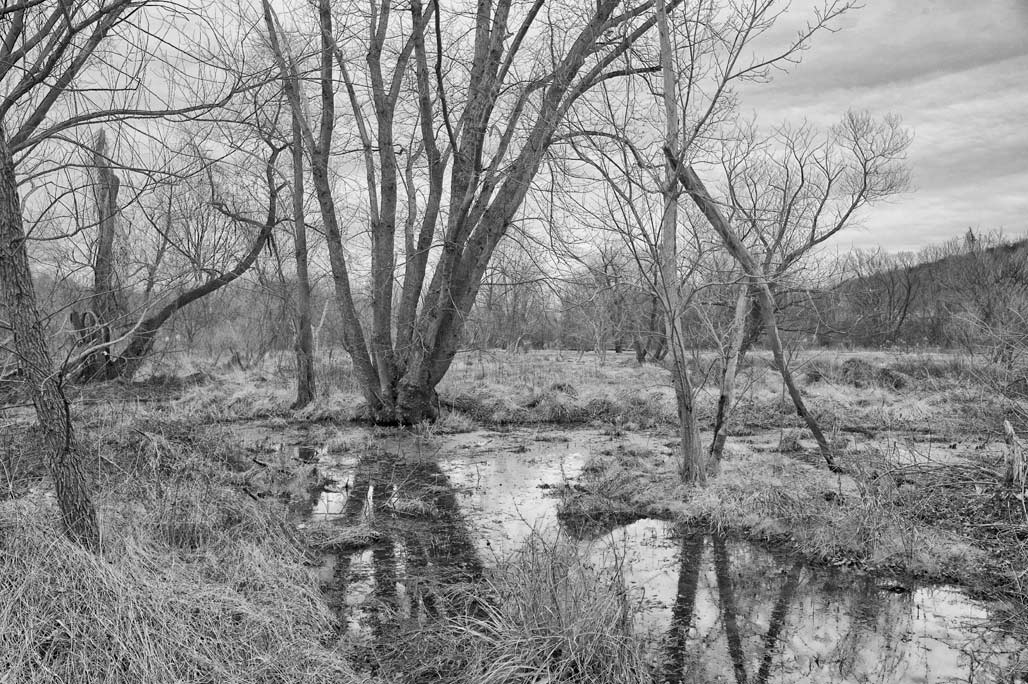 Pictured above, existing wetlands on the north bank of Moore’s Creek upstream from its intersection with the Rivanna 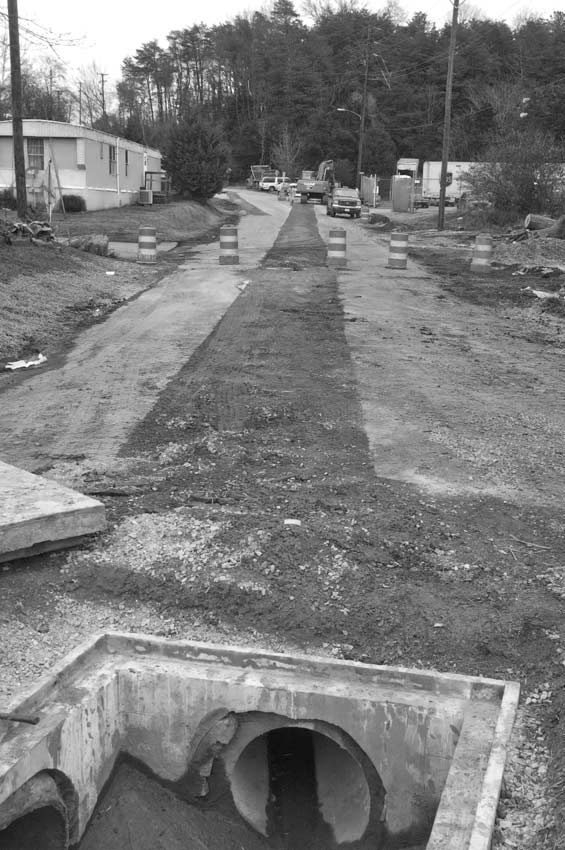 Pipe which will convey stormwater to the wetlands. 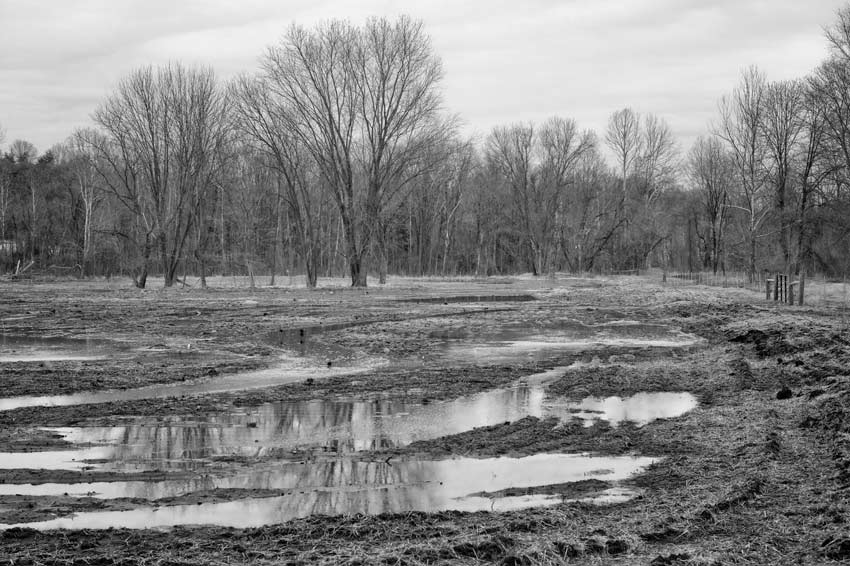 Five acres of wetland under construction. 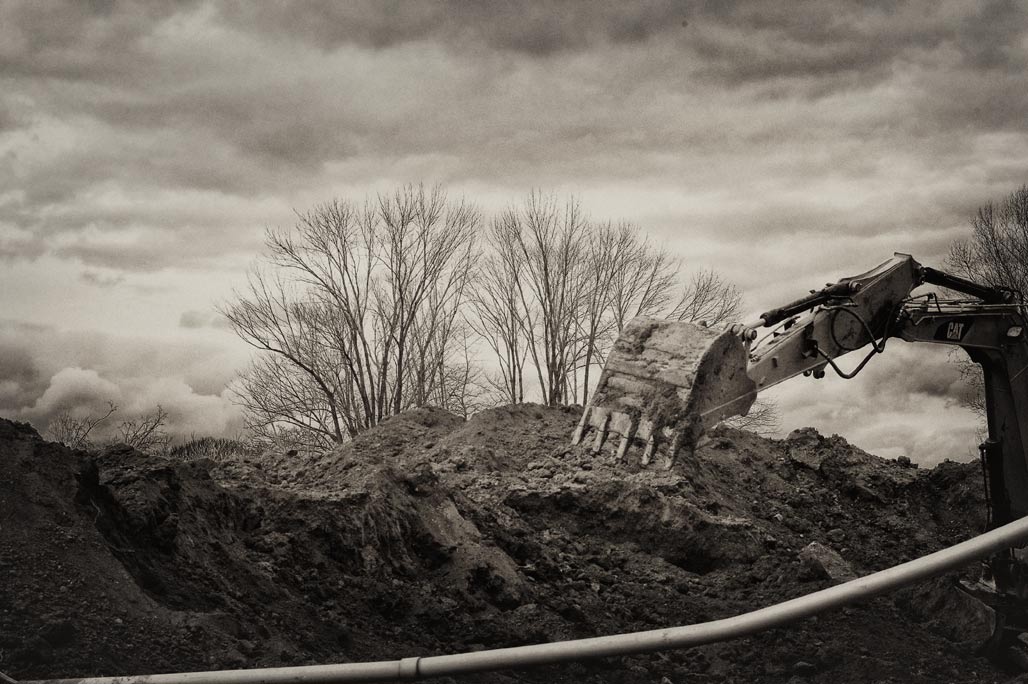 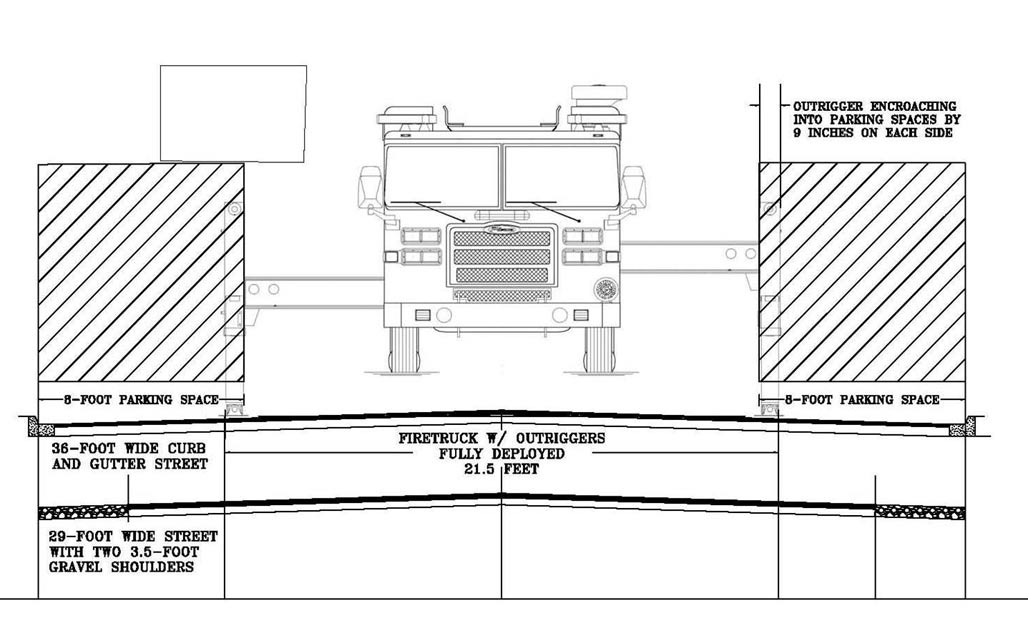 Municipalities have cook books for those interested in adding to City infrastructure. How to make a ramp, how to build a curb, how to make a fire engine cozy. 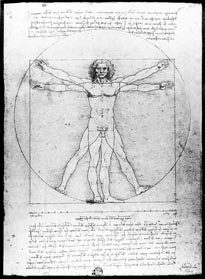 Some Cities include in the cook books specifications for green infrastructure. How to plant a tree in an urban environment and obtain its ecosystem services, how to build a road that won’t hurt the river, how to infiltrate rainwater into the ground near where it falls.
Search your City’s standards manual for the words green, narrow, sustainable, pervious, woonerf… 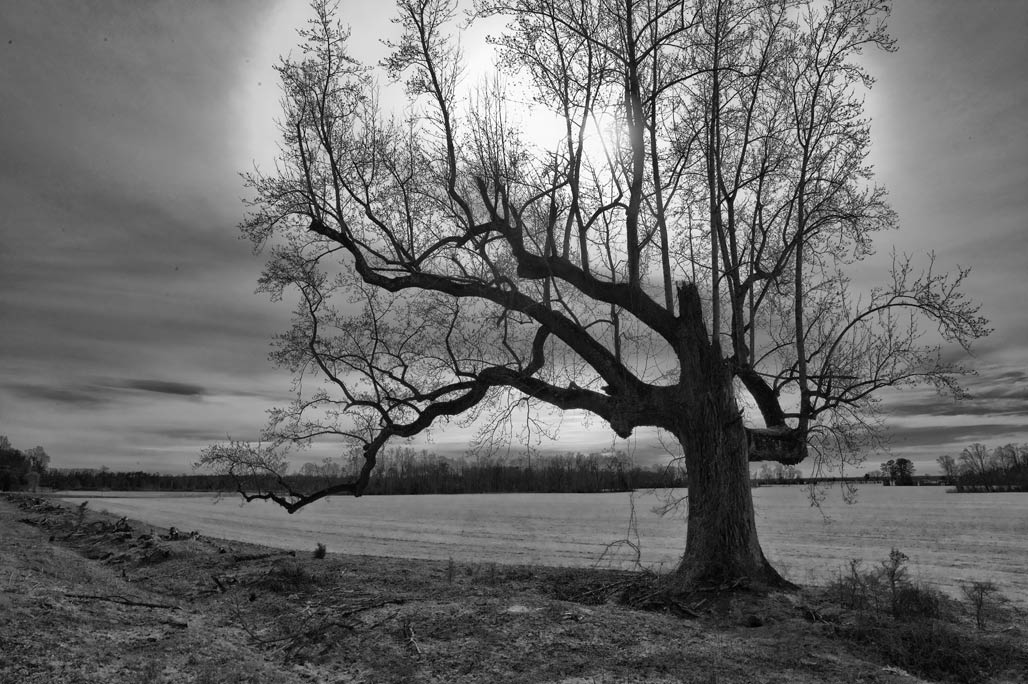 By JIM ROBBINS
Helena, Mont.
TREES are on the front lines of our changing climate. And when the oldest trees in the world suddenly start dying, it’s time to pay attention.
North America’s ancient alpine bristlecone forests are falling victim to a voracious beetle and an Asian fungus. In Texas, a prolonged drought killed more than five million urban shade trees last year and an additional half-billion trees in parks and forests. In the Amazon, two severe droughts have killed billions more.
The common factor has been hotter, drier weather.
We have underestimated the importance of trees. They are not merely pleasant sources of shade but a potentially major answer to some of our most pressing environmental problems. We take them for granted, but they are a near miracle. In a bit of natural alchemy called photosynthesis, for example, trees turn one of the seemingly most insubstantial things of all — sunlight — into food for insects, wildlife and people, and use it to create shade, beauty and wood for fuel, furniture and homes.
For all of that, the unbroken forest that once covered much of the continent is now shot through with holes.
Humans have cut down the biggest and best trees and left the runts behind. What does that mean for the genetic fitness of our forests? No one knows for sure, for trees and forests are poorly understood on almost all levels. “It’s embarrassing how little we know,” one eminent redwood researcher told me.
What we do know, however, suggests that what trees do is essential though often not obvious. Decades ago, Katsuhiko Matsunaga, a marine chemist at Hokkaido University in Japan, discovered that when tree leaves decompose, they leach acids into the ocean that help fertilize plankton. When plankton thrive, so does the rest of the food chain. In a campaign called Forests Are Lovers of the Sea, fishermen have replanted forests along coasts and rivers to bring back fish and oyster stocks. And they have returned.
Trees are nature’s water filters, capable of cleaning up the most toxic wastes, including explosives, solvents and organic wastes, largely through a dense community of microbes around the tree’s roots that clean water in exchange for nutrients, a process known as phytoremediation. Tree leaves also filter air pollution. A 2008 study by researchers at Columbia University found that more trees in urban neighborhoods correlate with a lower incidence of asthma.
In Japan, researchers have long studied what they call “forest bathing.” A walk in the woods, they say, reduces the level of stress chemicals in the body and increases natural killer cells in the immune system, which fight tumors and viruses. Studies in inner cities show that anxiety, depression and even crime are lower in a landscaped environment.
Trees also release vast clouds of beneficial chemicals. On a large scale, some of these aerosols appear to help regulate the climate; others are anti-bacterial, anti-fungal and anti-viral. We need to learn much more about the role these chemicals play in nature. One of these substances, taxane, from the Pacific yew tree, has become a powerful treatment for breast and other cancers. Aspirin’s active ingredient comes from willows.
Trees are greatly underutilized as an eco-technology. “Working trees” could absorb some of the excess phosphorus and nitrogen that run off farm fields and help heal the dead zone in the Gulf of Mexico. In Africa, millions of acres of parched land have been reclaimed through strategic tree growth.
Trees are also the planet’s heat shield. They keep the concrete and asphalt of cities and suburbs 10 or more degrees cooler and protect our skin from the sun’s harsh UV rays. The Texas Department of Forestry has estimated that the die-off of shade trees will cost Texans hundreds of millions of dollars more for air-conditioning. Trees, of course, sequester carbon dioxide, a greenhouse gas that makes the planet warmer. A study by the Carnegie Institution for Science also found that water vapor from forests lowers ambient temperatures.
A big question is, which trees should we be planting? Ten years ago, I met a shade tree farmer named David Milarch, a co-founder of the Champion Tree Project who has been cloning some of the world’s oldest and largest trees to protect their genetics, from California redwoods to the oaks of Ireland. “These are the supertrees, and they have stood the test of time,” he says.
Science doesn’t know if these genes will be important on a warmer planet, but an old proverb seems apt. “When is the best time to plant a tree?” The answer: “Twenty years ago. The second-best time? Today.”

(I saw Jim Robbins’ essay in the New York Times, April 2012. It is reprinted here with his permission.)