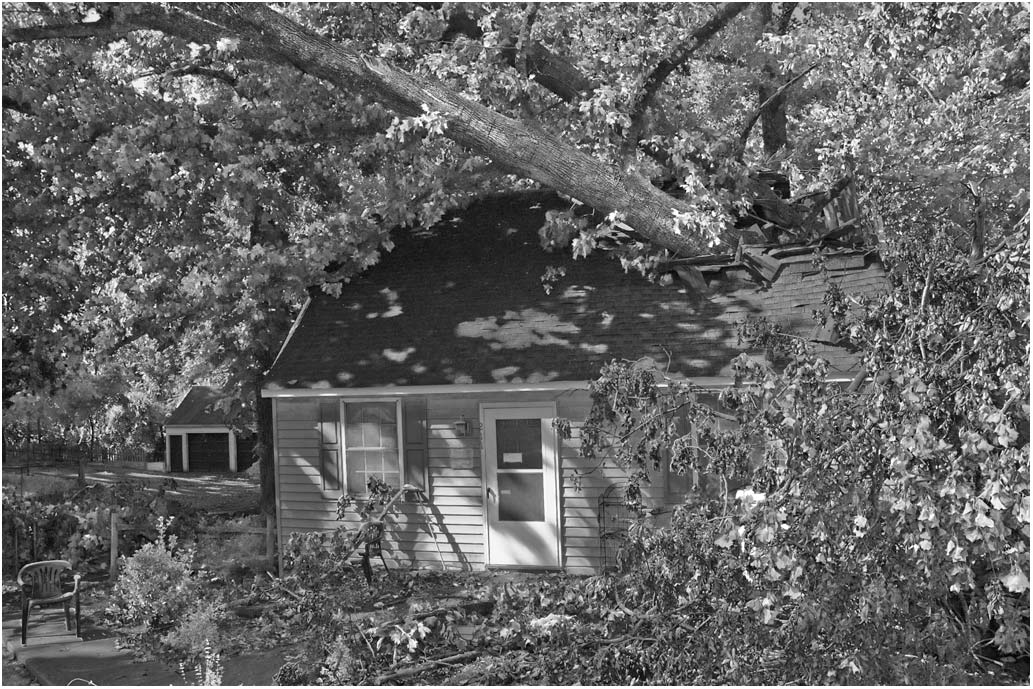 There are lots of trees around my house. From an actuarial p.o.v. this is a possibility. 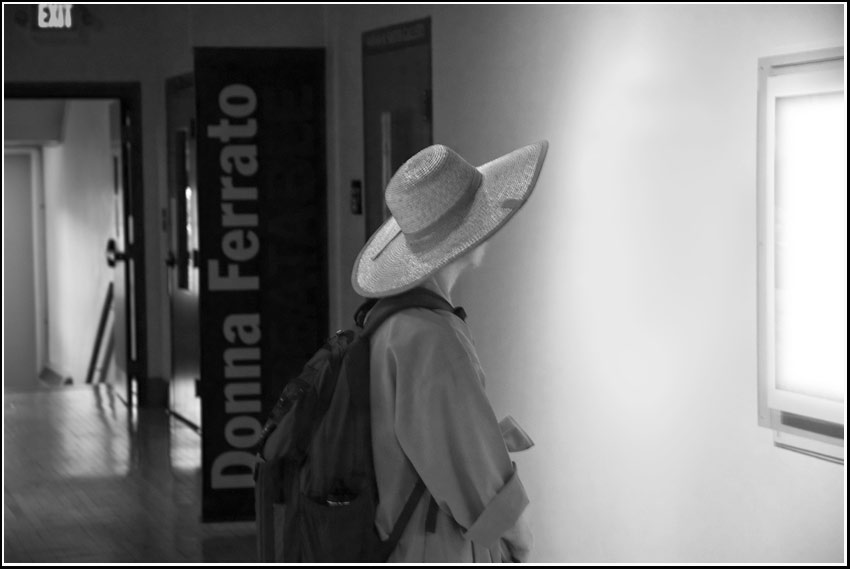 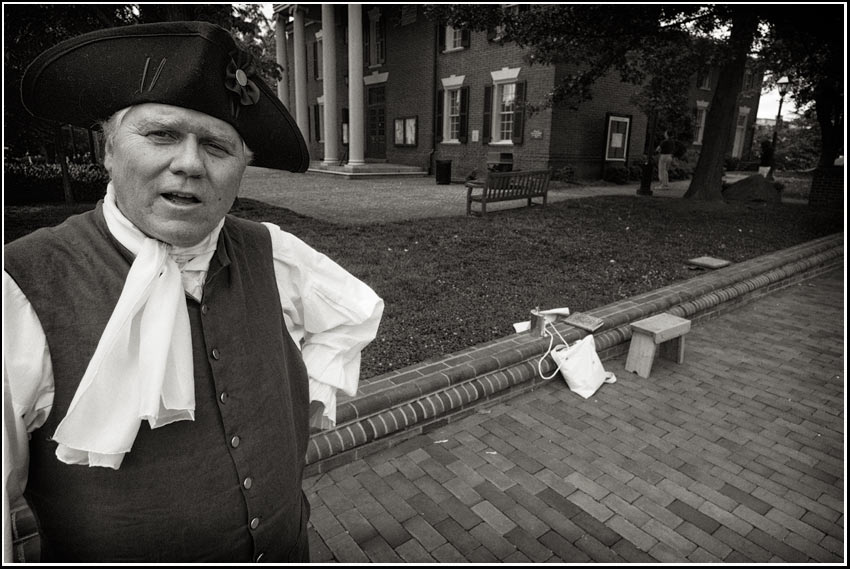