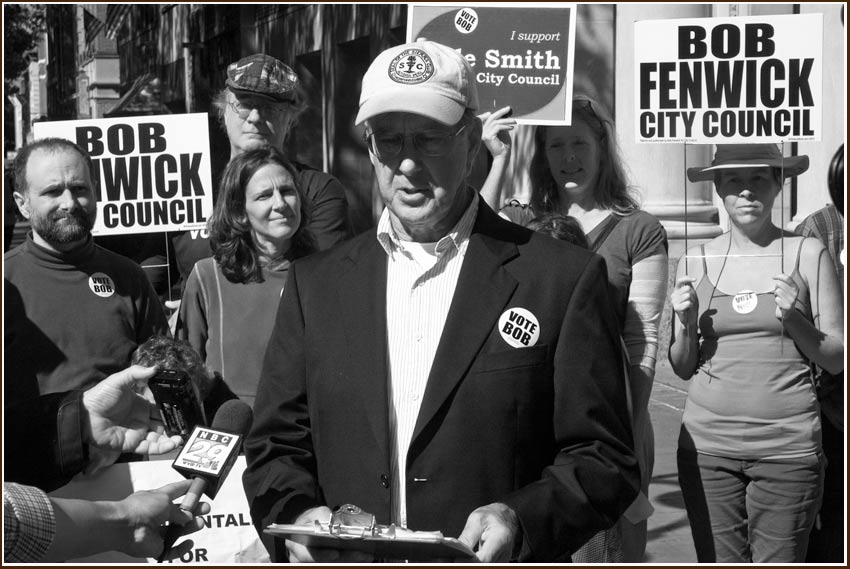 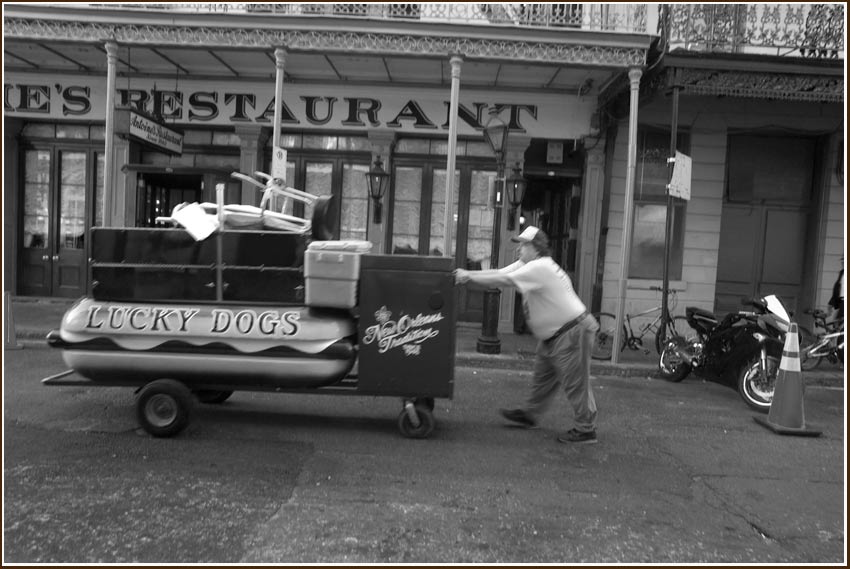 “Leaving New Orleans also frightened me considerably. Outside of the city limits the heart of darkness, the true wasteland begins.”
― John Kennedy Toole, A Confederacy of Dunces

Always the morning after.
Other than this street, the French Quarter is a very walkable area. The width of the streets reasonable. Designed for people, not firetrucks.
label: City

Great list! With the removal of pick 3 and the addition of world peace I’m voting for Vicky’s Supermarket, if the Republicans will just go ahead and nominate. 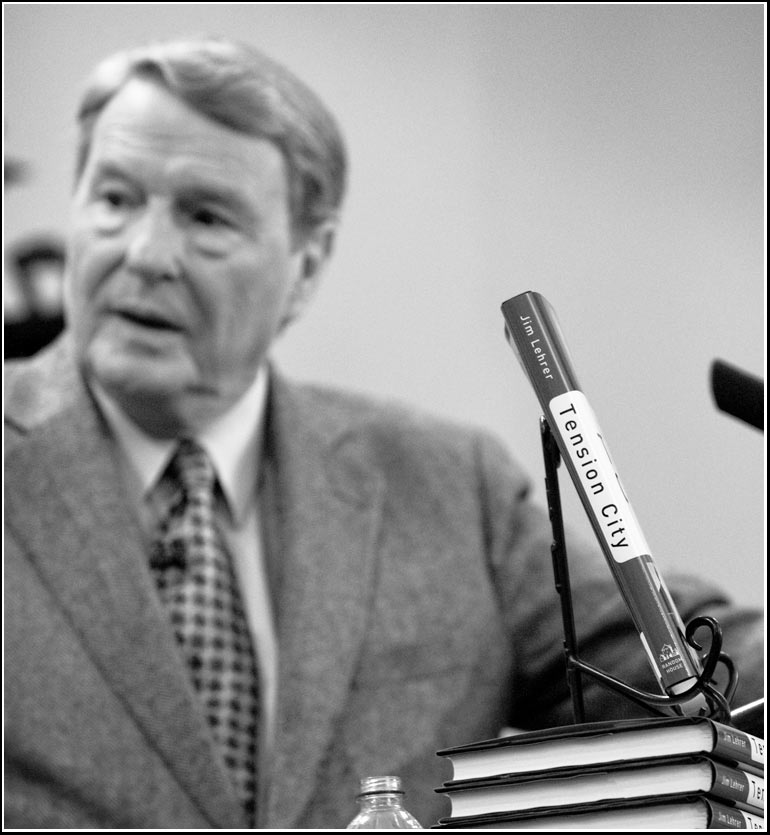 PBS NewsHour executive editor Jim Lehrer was in Charlottesville speaking at UVA’s Miller Center about his book, Tension City: Inside the Presidential Debates, from Kennedy-Nixon to Obama-McCain.

Over a twenty year period Lehrer talked to all the Presidential and Vice-Presidential candidates with three exceptions about their debate experiences.
Lehrer arranged the interviews well after the moment of decision, the elections, had passed. He said, bottom line “They loved talking about it, they were like a bunch of bus drivers sitting around talking about driving… in fact Bill Clinton, if he had his way, he’d still be talking about it.”

Lehrer said “George H.W. Bush was the most fun to interview because he hates this stuff.” Bush senior evidently not afraid to stray from politically correct answers. Lehrer recounted Bush’s response regarding the watch incident.


Lehrer fielded 40 minutes of questions from the audience.

q: Of the debates you’ve moderated, which candidate do you think gave the best performance?

Communicating in the world of today


Lehrer mentioned local boy Th. Jefferson. in relation to the first amendment. Later in his remarks, Lehrer wondered whether Jefferson could be elected now. Stronger than wondered…

Gerald L. Baliles, 65th Governor of Virginia, former Chairman of the board of PBS and current director of the Miller Center closed out the question period pointing out that the Miller Center and the NewsHour both started 36 years ago and that both are dedicated to civil discourse.

Despite having eaten dinner with Jim Lehrer in the room for twenty years there are lots of things I didn’t know about him. He has written many books and he is a bus enthusiast.

Picnic tables under Interstate 610. Yes, there is good shade under the bridge. But, it is mighty noisy and the automobile dust raining down doesn’t improve the taste of sandwiches. What were the planners thinking?
Maybe we can do this in Charlottesville in our park after we build a road through it, a picnic area for trolls? 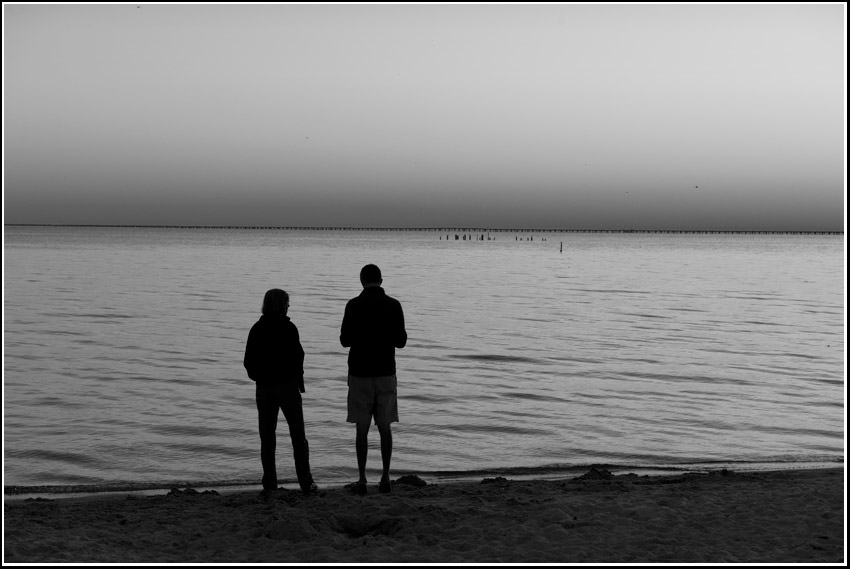 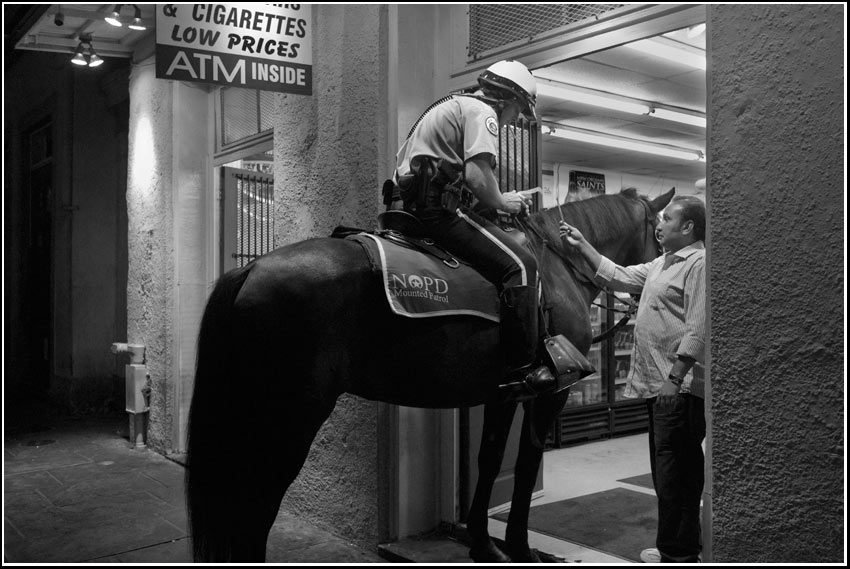 I don’t know what is going on here. Any narrative would be me projecting.

What do citizens do when they are not listened to? There is the ballot box and…