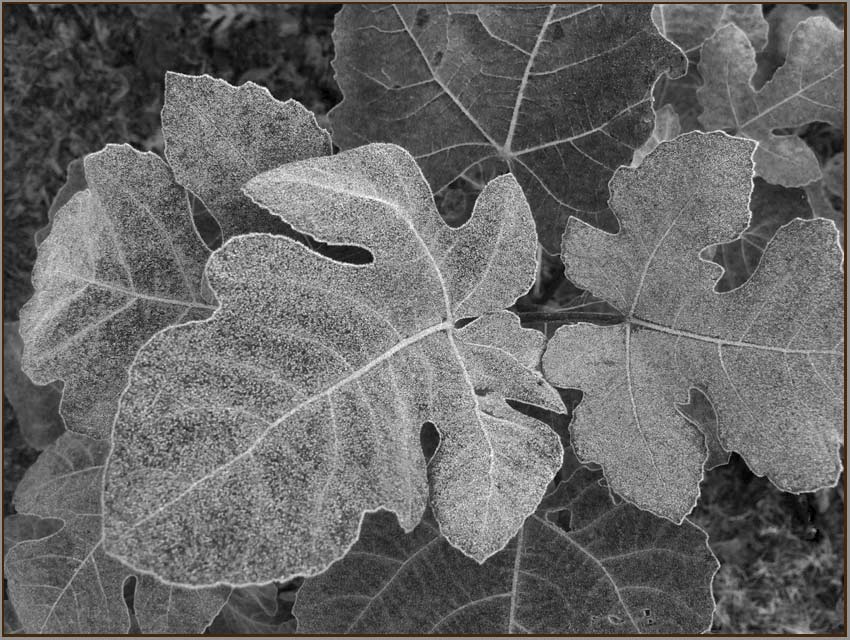 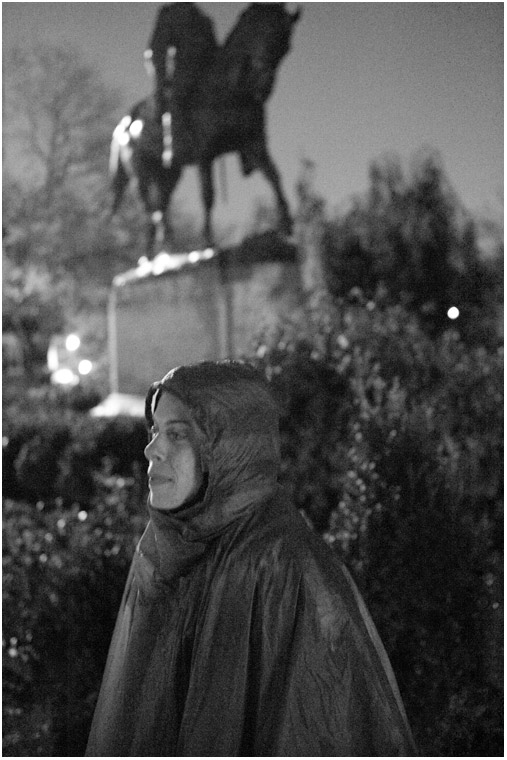 Bulldozer on site near Pantops, a Jefferson family farm, January 2002. Transmogrifying the Piedmont landscape into a grocery store parking lot. Suburbs on a mountain. 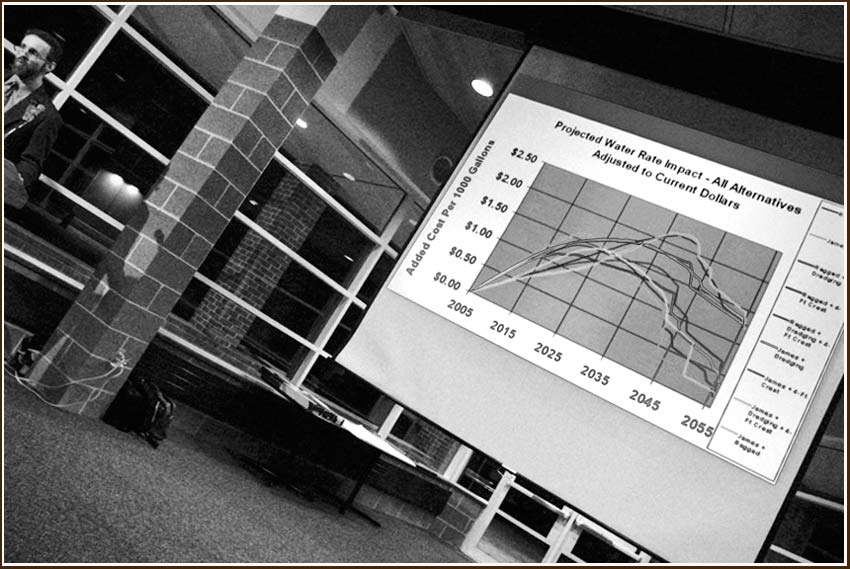 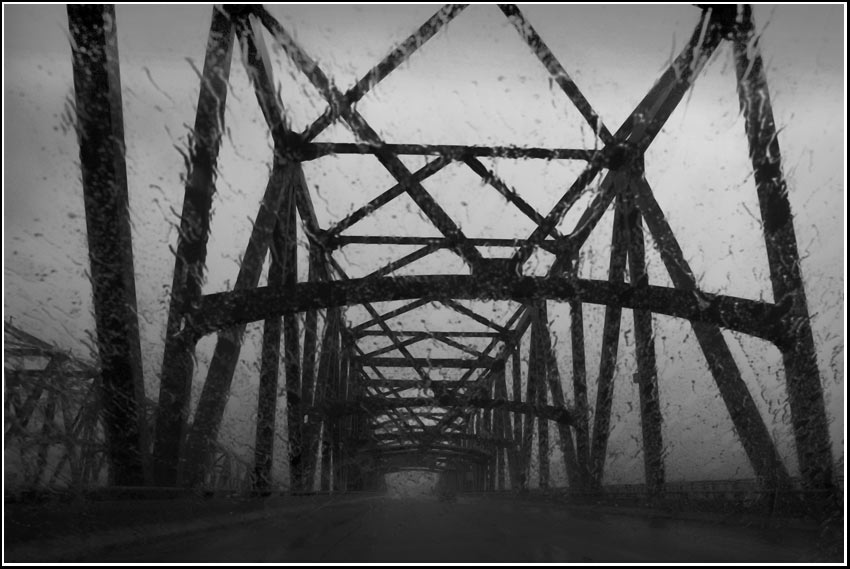 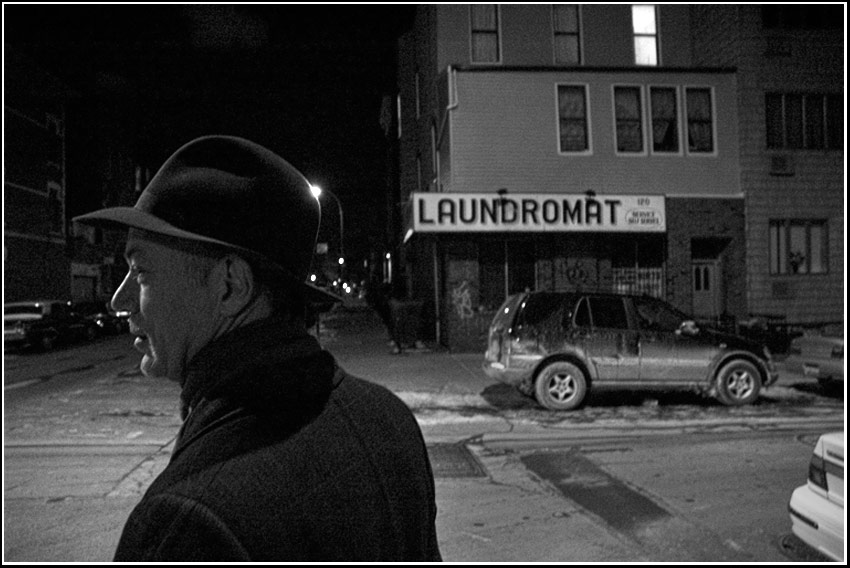 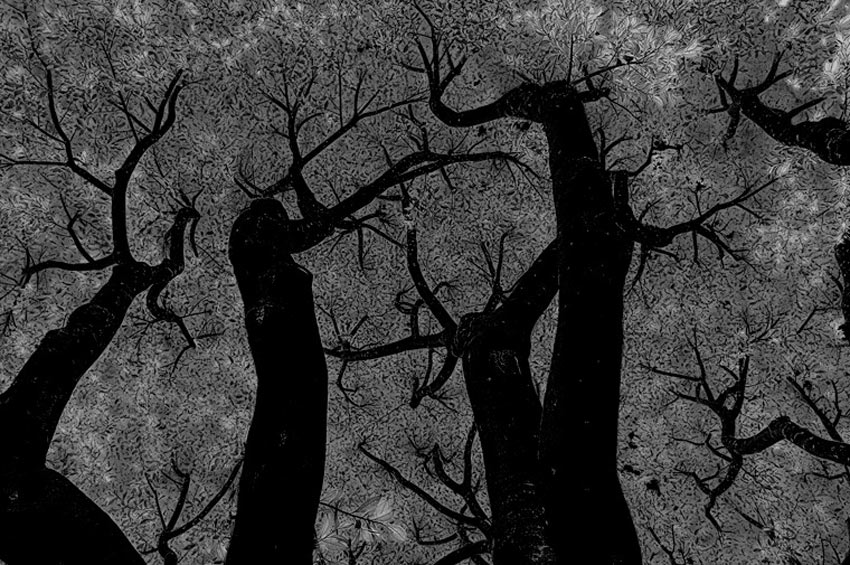 encountered some 6 y.o. digital files hiding in the seat cushions of my laptop. one of them 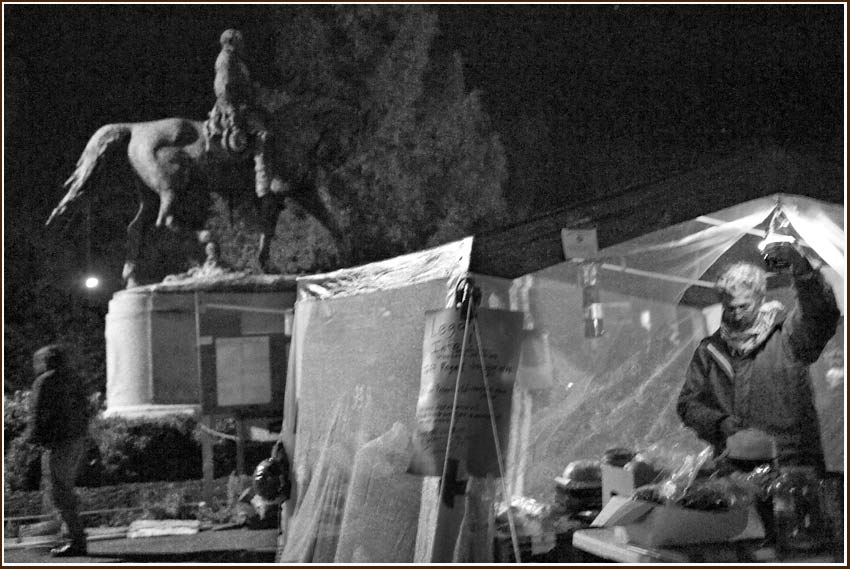 Occupy Charlottesville folk at the feet of old trooper, R.E. Lee. This not a bivouac, rather, a convenient place to camp.

We, the people are of all colors, classes, and beliefs. We realize we’re the ones with the power to check institutionalized greed.  We saw the Arab Spring. We saw Occupy Wall Street. We stood up. Every day, we’re creating change globally and face to face. We’re demonstrating for socioeconomic justice and feeding whoever comes by hungry. We have no leader.  We are developing solutions together. We are the 99%.–Occupy Charlottesville 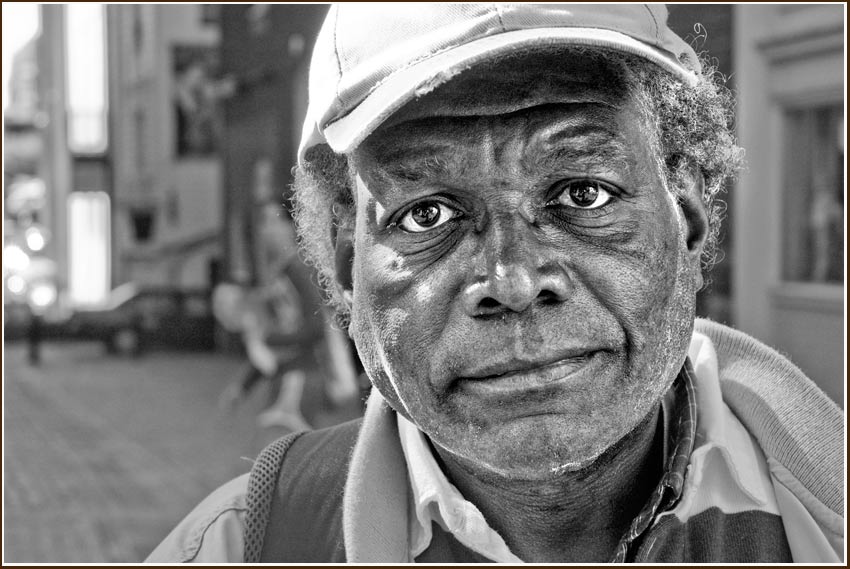 Bumped into God’s Poem Writer, Harry Jerome Arnold, Saturday. He is still writing, pursuing his ministry, trying to explain that there are consequences for behaving badly…
Anyone with a small publishing firm is encouraged to contact Harry. He has a catalog of poems on the subject. He is not looking for riches, he is working to warn people. There is love and there is fire. 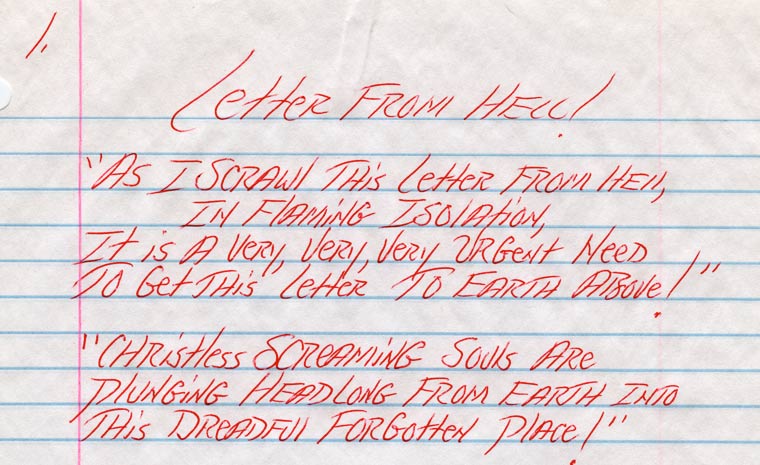 A fragment, more of his work is visible here. 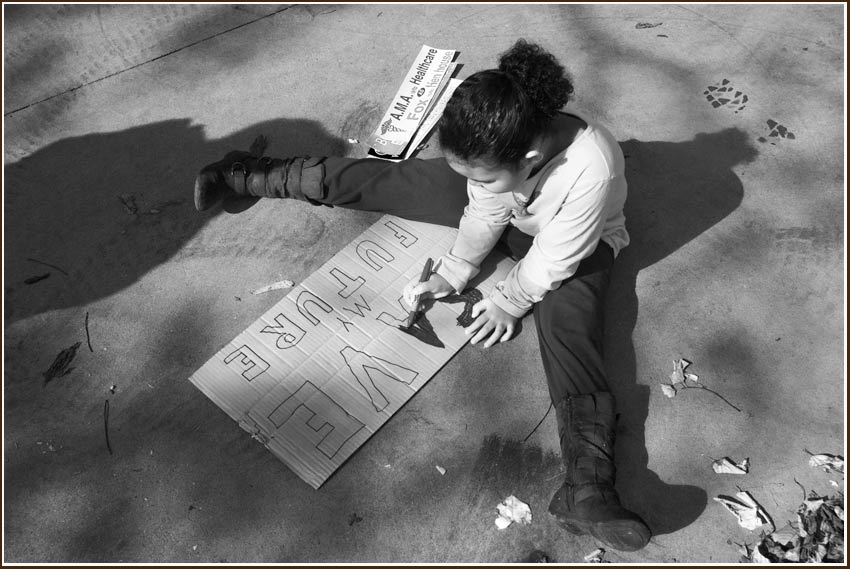 Kayla Crawford works on her sign “save my future” in advance of Occupy Charlottesville’s general assembly meeting Saturday in McGuffey Park.