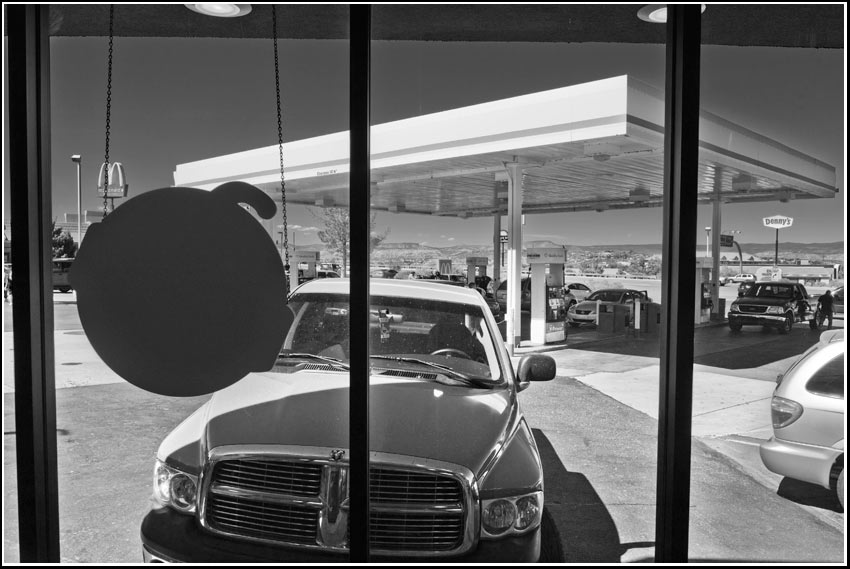 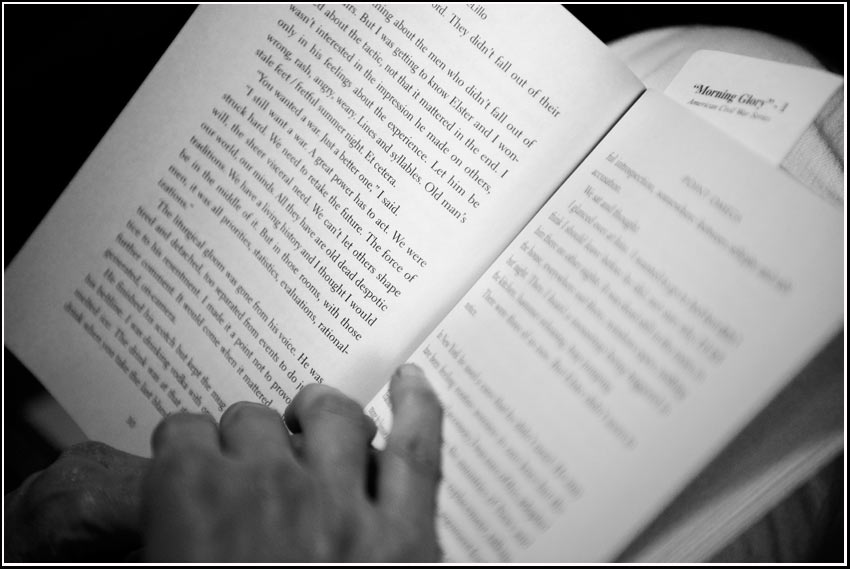 In the middle of a desert “somewhere south of nowhere,” to a forlorn house made of metal and clapboard, a secret war advisor has gone in search of space and time.–Wikipedia

Has Don ever written a user friendly novel? 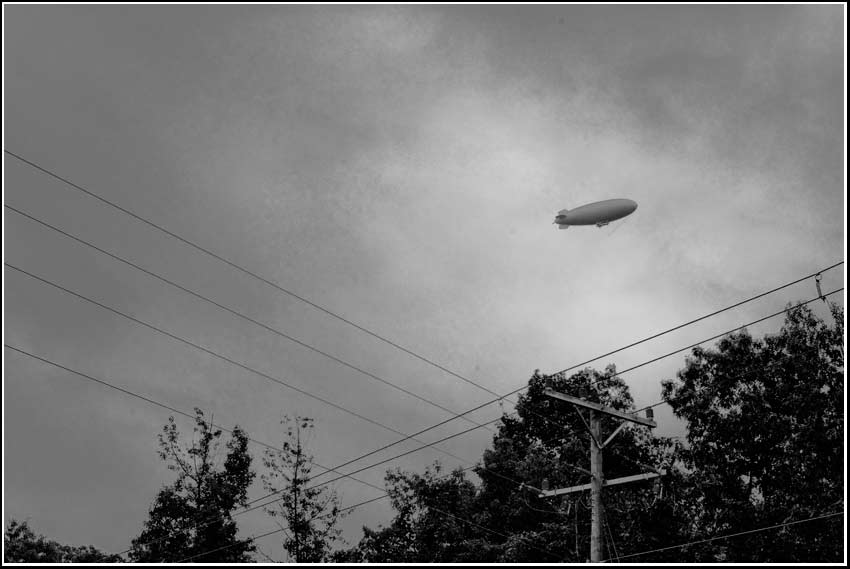 Lighter than air craft headed for calmer skies, bearing west. This was August 26, above the Mattaponi Bridge on Rt. 360, near Aylett, VA. 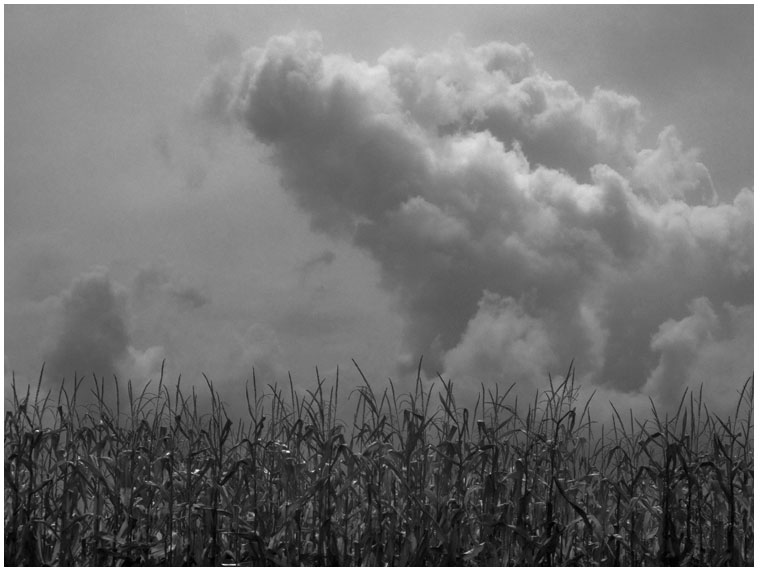 Friday was a sultry day, high humidity. I didn’t irrigate the trees, the weather forecast claims that won’t be necessary. 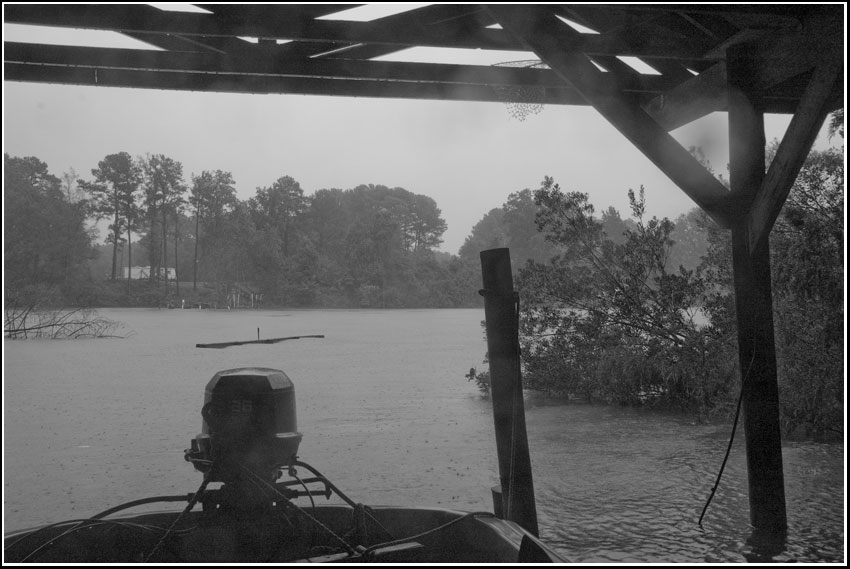 Irene’s rainy self arrived around dawn on Town Creek. At high tide (1000hrs), this boat which usually hangs four feet above the water was floating. Everything is getting power-washed. Steady winds from the northeast. Reminds me of Solaris and Water World. Hoping that Irene will stay good tempered. 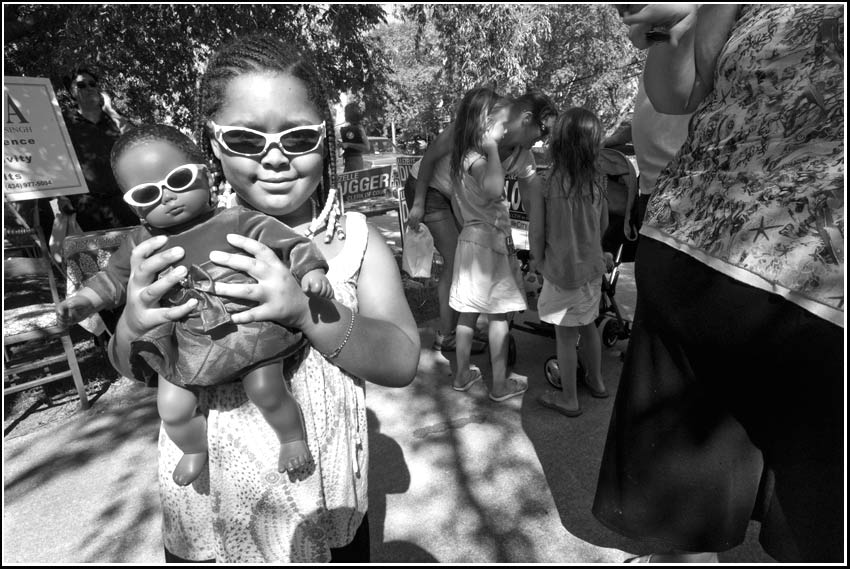 I was sitting on an 8×10′ concrete slab during the seismic event yesterday. The concrete was moving, unsettling to have the frame of reference dance. The epicenter 29.5 miles from here. But happily, there were no injuries locally. Yellow jackets caused more pain than did the largest Virginia earthquake in a century. We are fortunate.
Good fortune is always temporary. 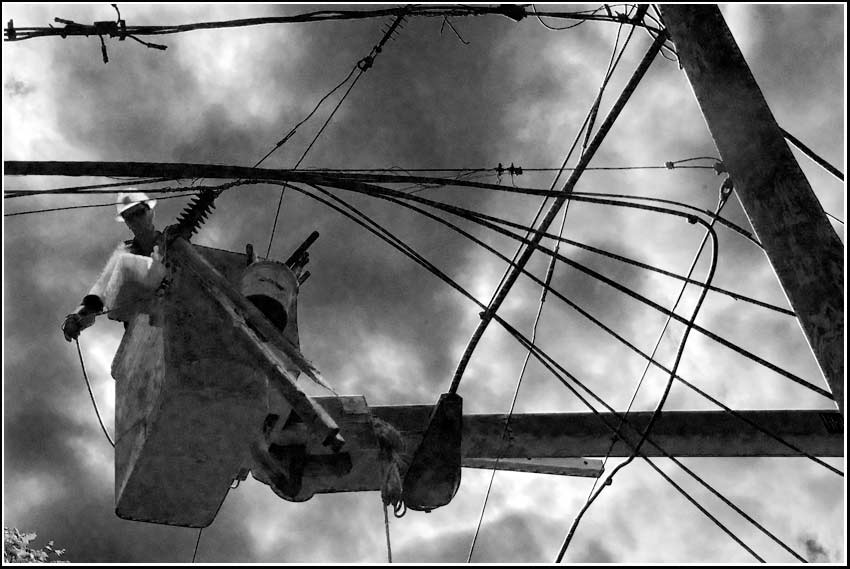 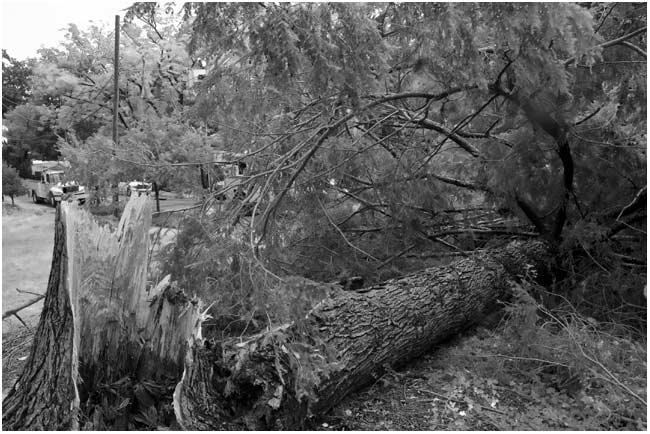 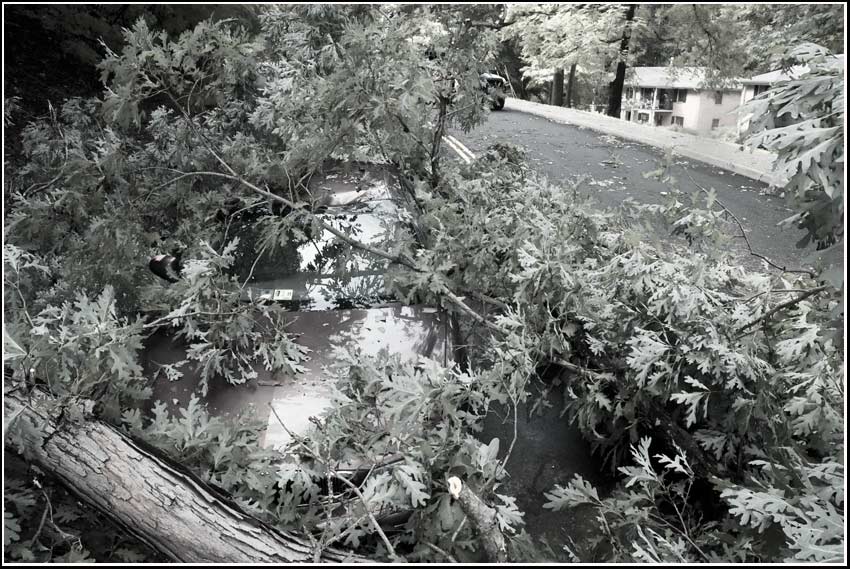 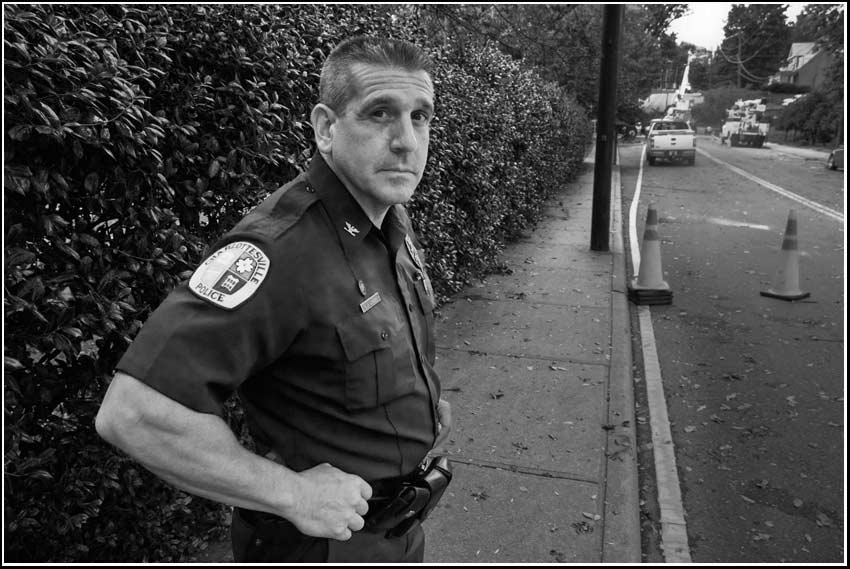 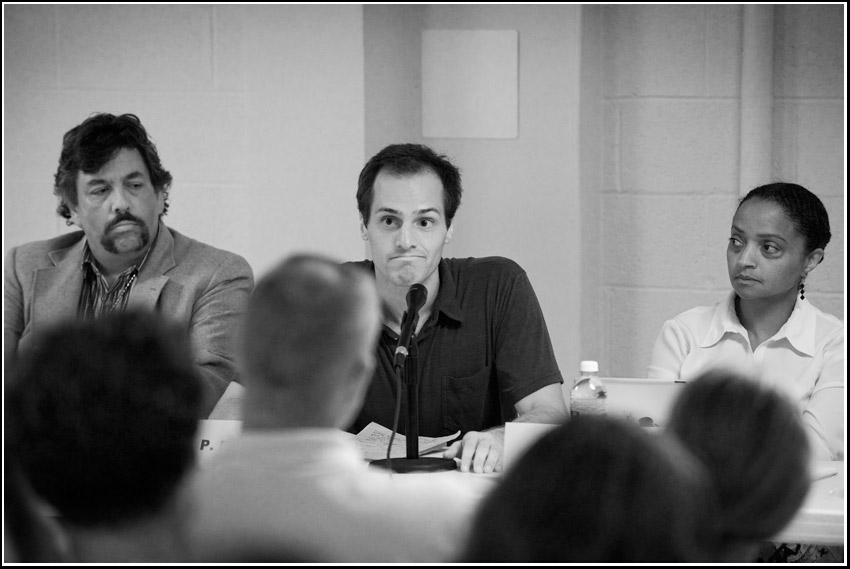 Metapolitics (sometimes written meta-politics) is metalinguistic talk about the analytic, synthetic, and normative language of political inquiry and politics itself. Put simply, it is dialogue about the way we talk about politics… In current usage and praxis, the term metapolitics is often used in relation to postmodern theories of the Subject and their relation to political theory. In its broadest definition, metapolitics is a discipline that studies the relationship between the State and the Individual.–Wikipedia
Charlottesville Tomorrow has posted audio for this fascinating moment, left to right councilmanic candidates Scott Bandy, Paul Beyer, Colette Blount, three of the eleven declared candidates.