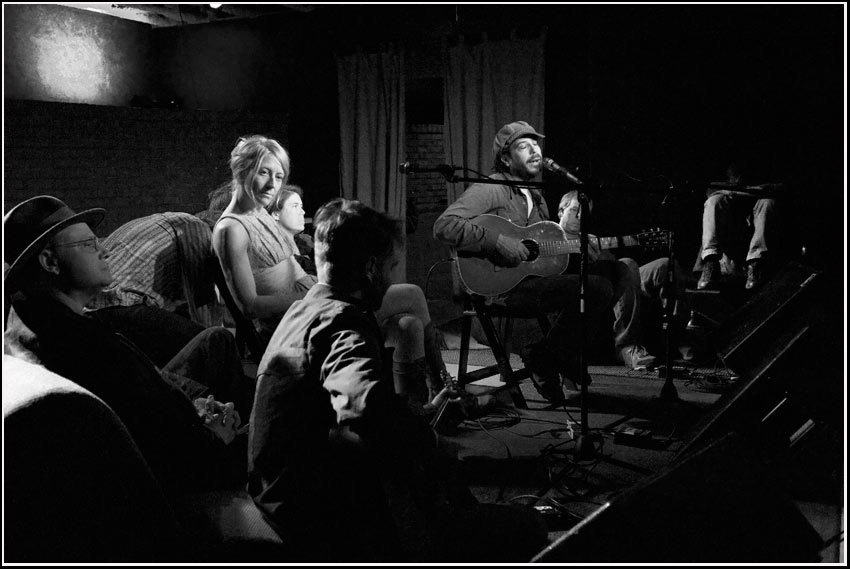 Danny celebrated his birthday in CHO, Austin let go of him for a day. Reunited with the King Of My Living Room bunch and Carrie Elkin at the Southern. Good to see these friends together, sweet. 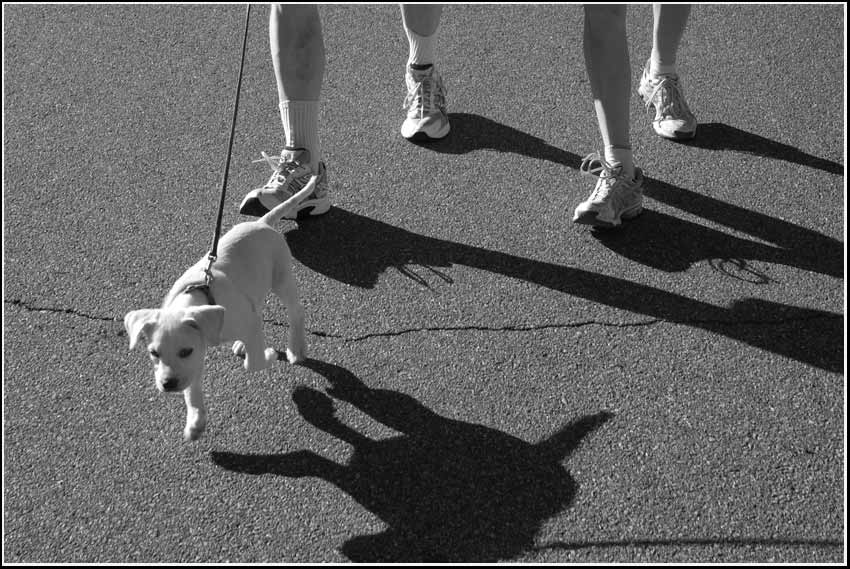 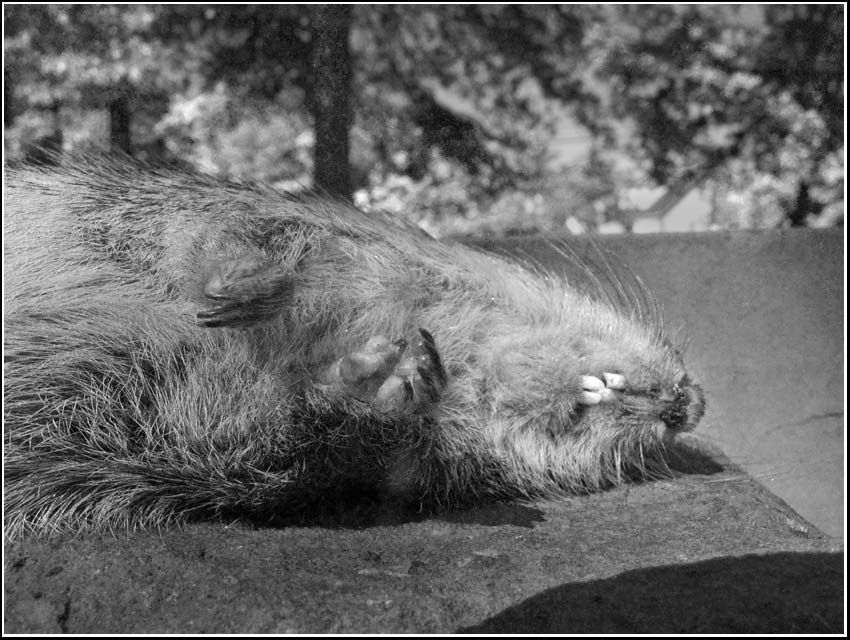 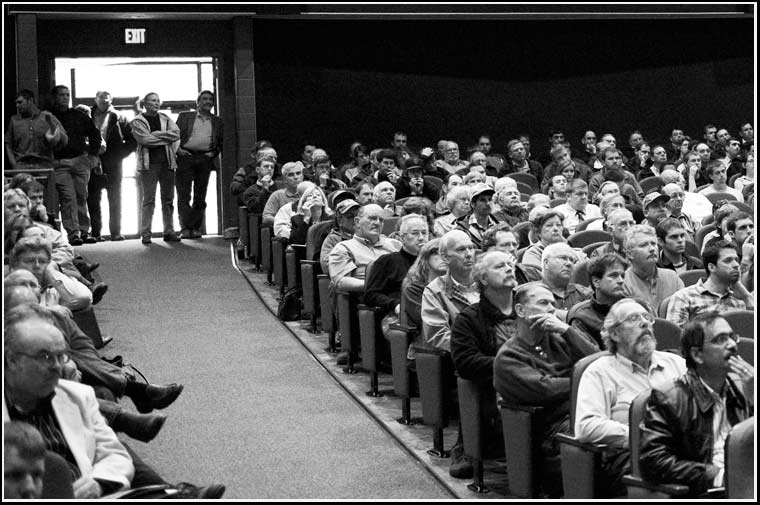 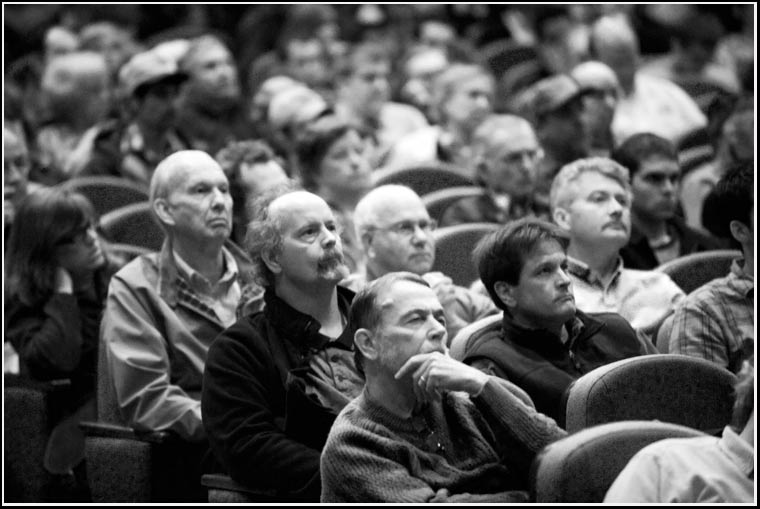 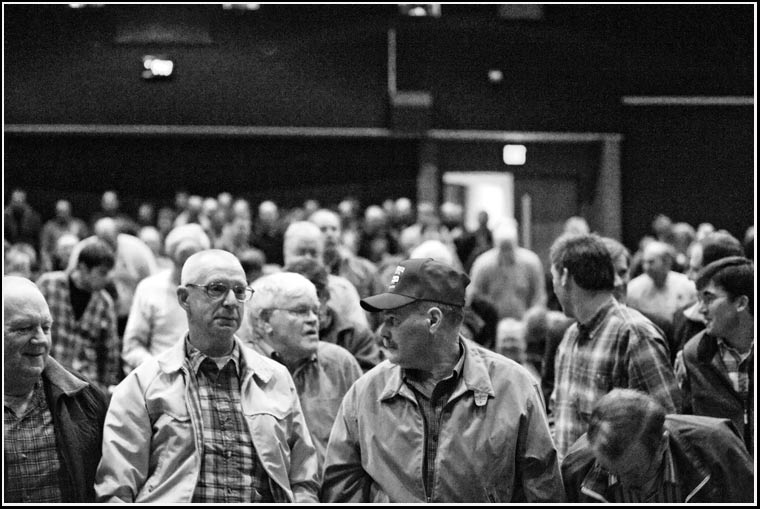 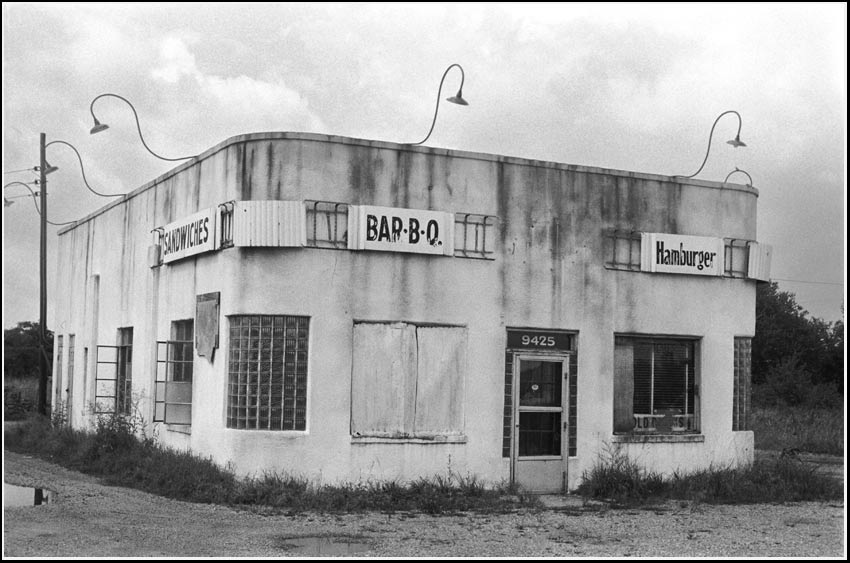 By the time you get dressed, drive out there, play 18 holes and come home, you’ve blown seven hours. There are better things you can do with your time.
Richard M. Nixon 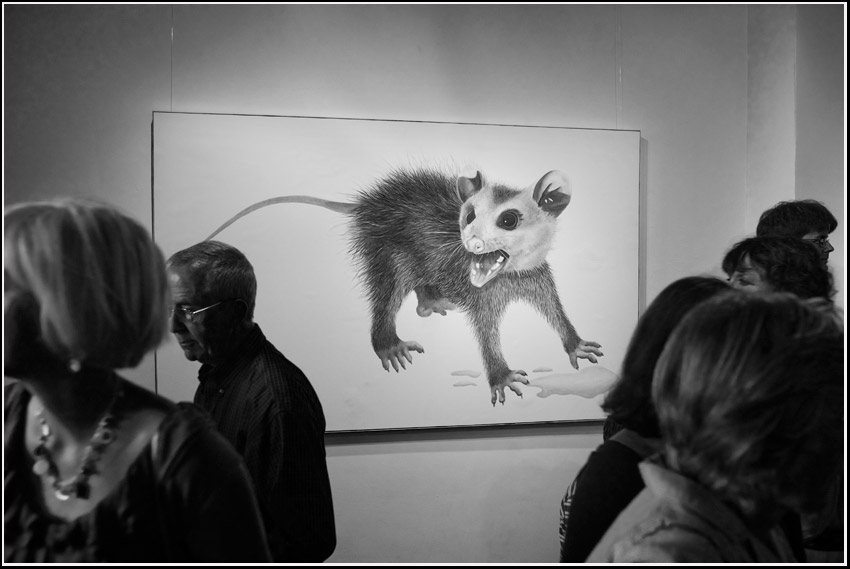 New work on view at McGuffey Art Center in Charlottesville, The above a personal favorite, “Juvenile”, ink on paper, by Selena Hitzeman. 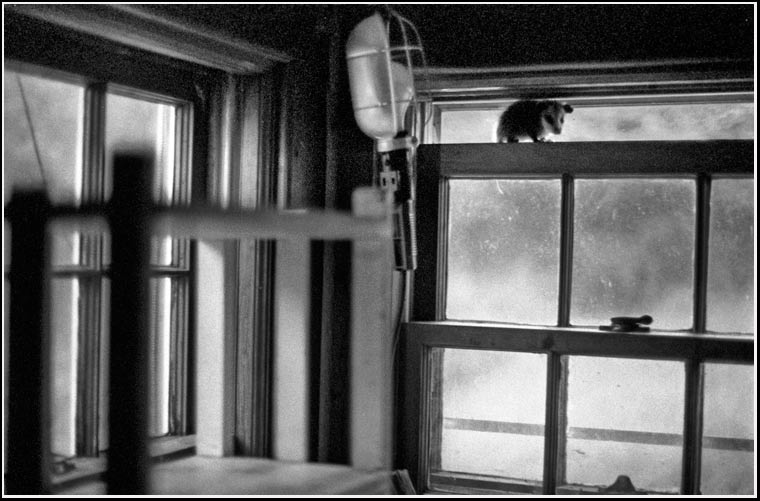 Lived with two house-possums in the 1970’s. I had heard they were good at killing mice and could be house-trained.
I think the DMB owns the cabin now, near Foster’s Branch.