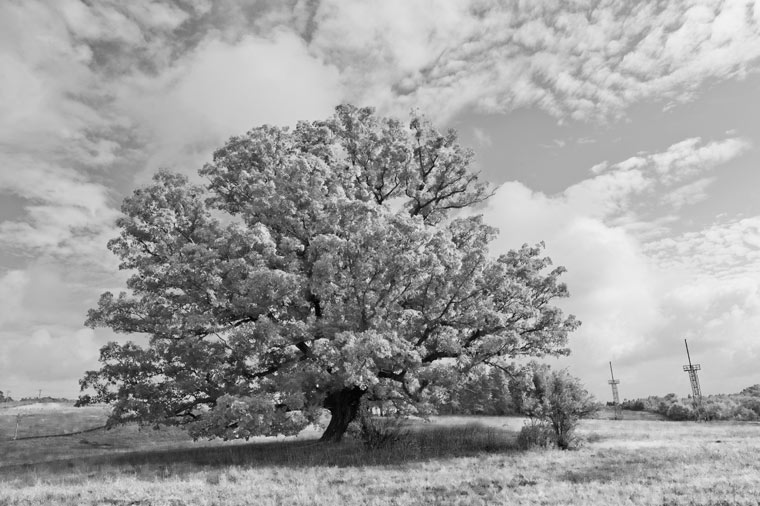 Oak trees are used extensively in the landscape because of their longevity, toughness and beauty. They are wind pollinated (allogamous), fertile and highly heterozygous, hybridizing readily where two or more interfertile species occur and have aptly been described as “notorious for their sexual infidelity”.– Clonal Propagation of Quercus Spp. Using a Container Layering Technique, J. Naalamle Amissah and Nina L. Bassuk

Civic freedom comes off of a definition of freedom by Marcus Cicero, the ancient Roman lawyer over two-thousand years ago. He defined freedom the best way I’ve ever heard it. He defined freedom as participation in power, and how much do we have by that definition, at the local city hall, state capital, national capital, world trade organization, NAFTA…what kind of participation?

Societies that call themselves democracies, they can (behave?) ninety-eight percent of the time thinking as long as they have personal freedom, and if you don’t demand civic freedom, that is the real test of a democratic society.–Ralph Nader (UVA, 9/13/2010. Terrible acoustics. If you discern missing or incorrectly transcribed words, let me know) 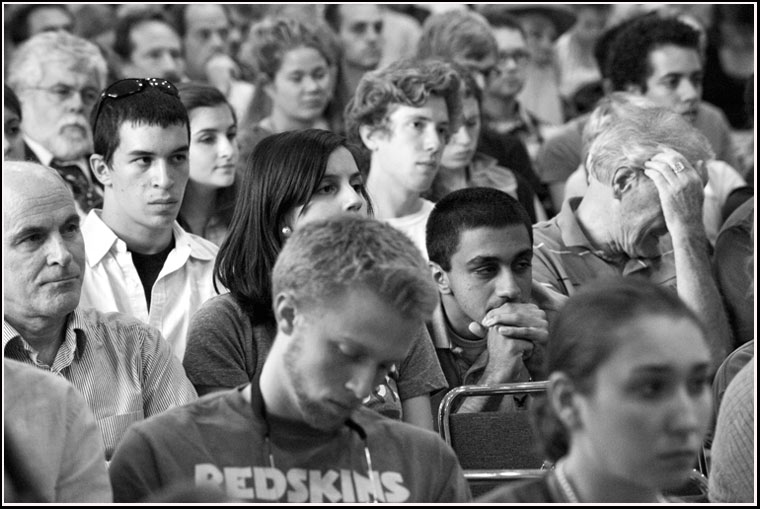 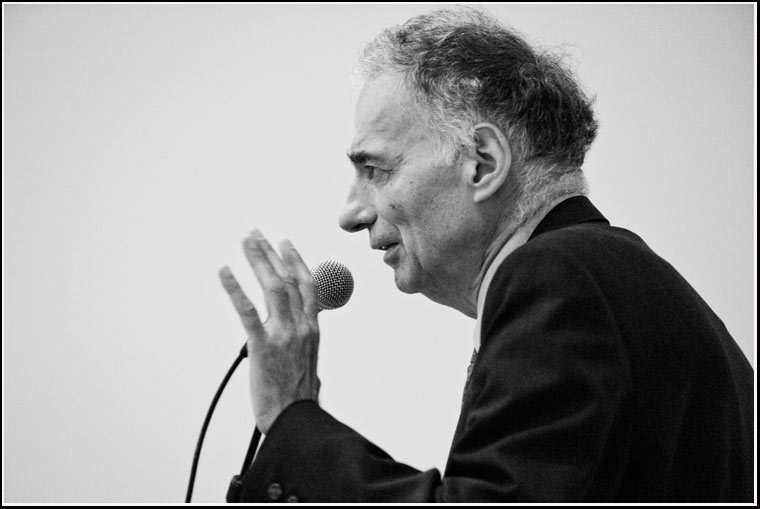 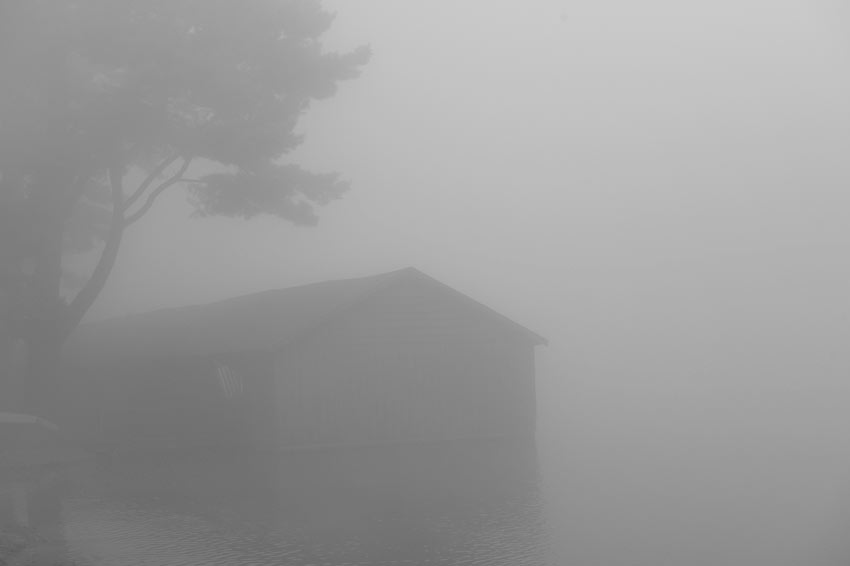 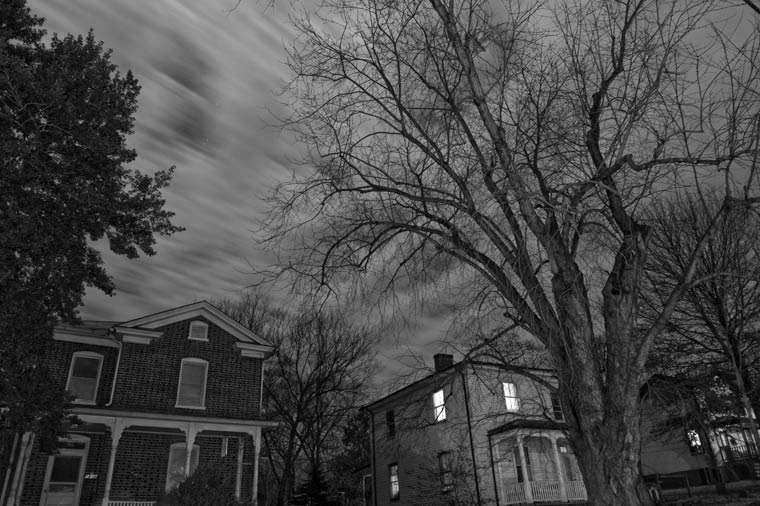 Growth is not development; development means improvement of the public welfare and quality of life. Growth may sometimes constitute development. Sometimes it is anti-development. We’ll have fewer public eruptions and conflicts if our public officials understand the difference.–Rich Collins

The properties here, in the land use plan, grey is manufacturing, the yellow is single family residential. So as you can see very clearly from this map there is a fine line between, a very hard line between industrial and residential. Not something that is typical in a land use plan or in a zoning ordinance.—7/13/06 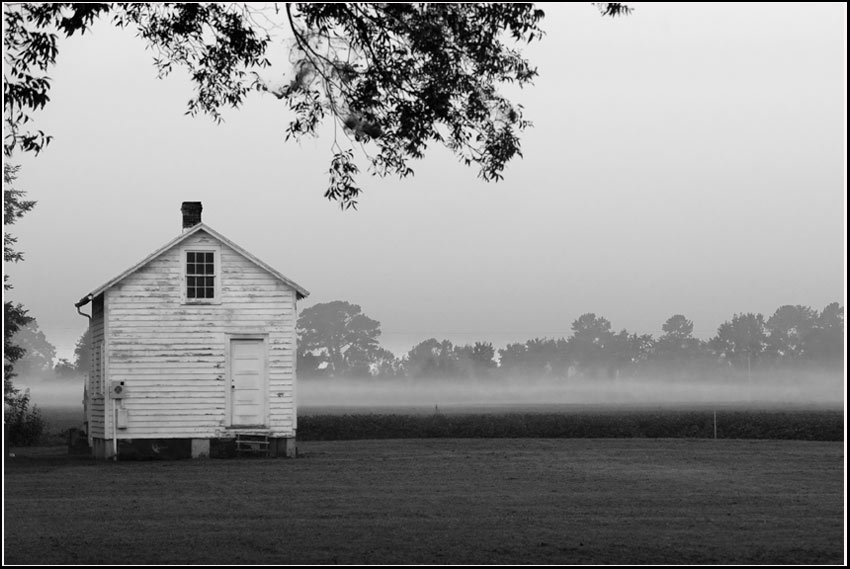 predawn, not a whisper of wind 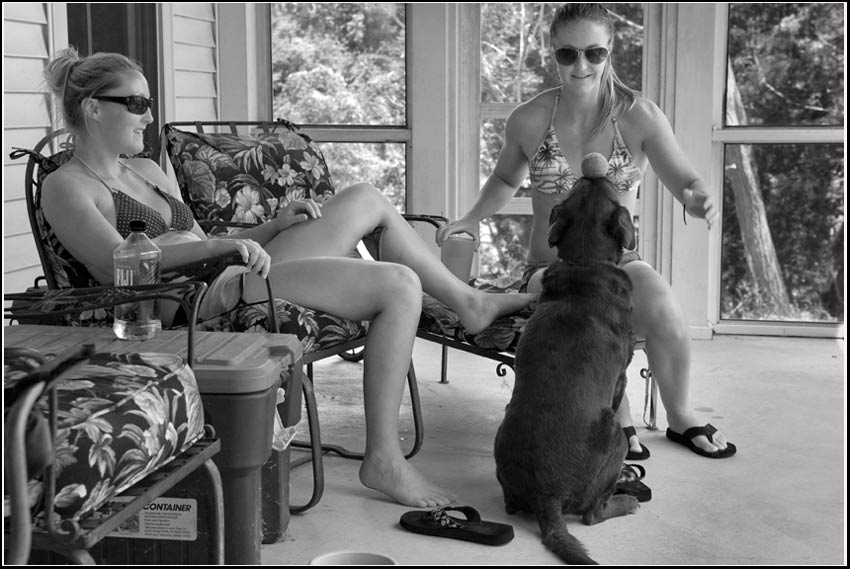