I am a weather water streams nerd, product of growing up in the streams, rivers and estuaries of this state, Virginia.
This year, I introduced 80 yearling trees to the Chesapeake Bay watershed and the weather took a xeric turn.
I am so happy to see rain falling.
Good places to observe and quantify precipitation:
Doppler radar storm total.
iMap
Weather Underground personal weather stations
USGS stream flows 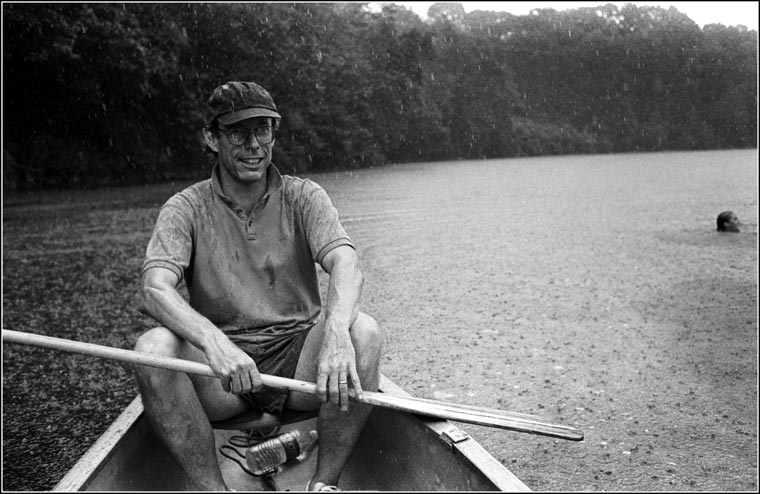 Further, it shall be the Commonwealth’s policy to protect its atmosphere, lands and waters from pollution, impairment or destruction for the benefit, enjoyment and general welfare of the people of the Commonwealth.–Constitution of Virginia

Over the past 40 years, Waynesboro, like downtowns across the country, changed drastically due to the creation of the interstate highway system and subsequent growth of suburban communities. Downtown businesses closed or moved to the mall, shoppers dwindled, property values and sales tax revenues dropped. —Waynesboro Downtown Development Inc.

Where are the windows? 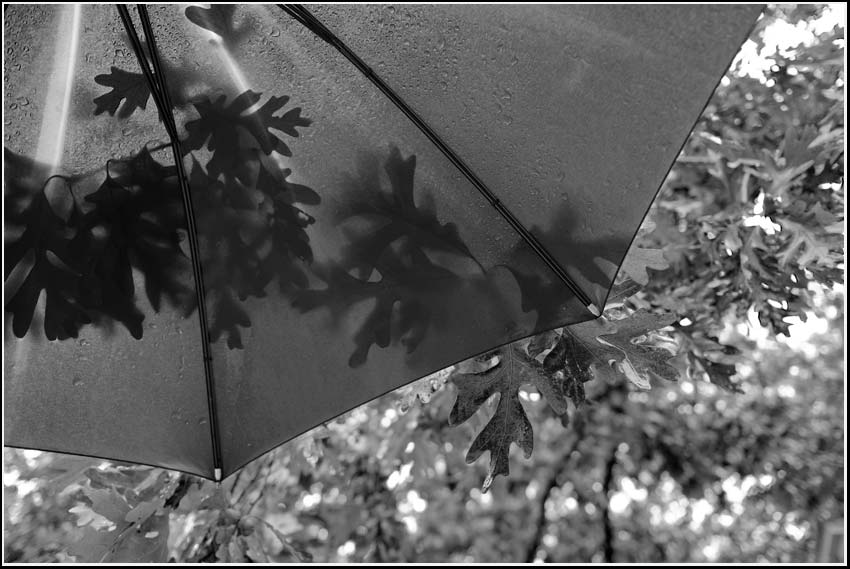 the rain gauge in my back-yard reads 2.2 inches. The first significant rainfall this month.

The gauge at Palmyra, downstream from CHO pulsed. It will be interesting to see the change in the community’s reservoir water levels tomorrow. 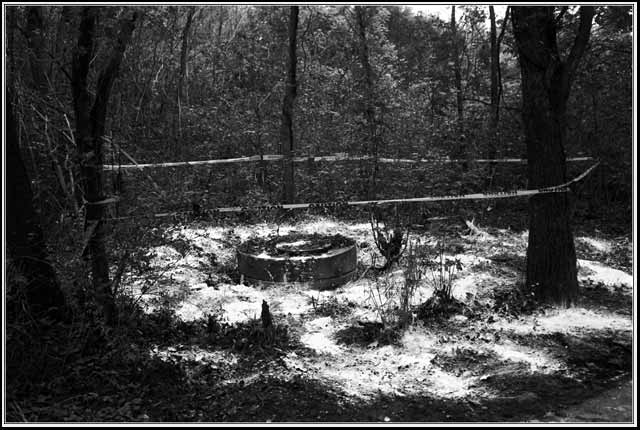 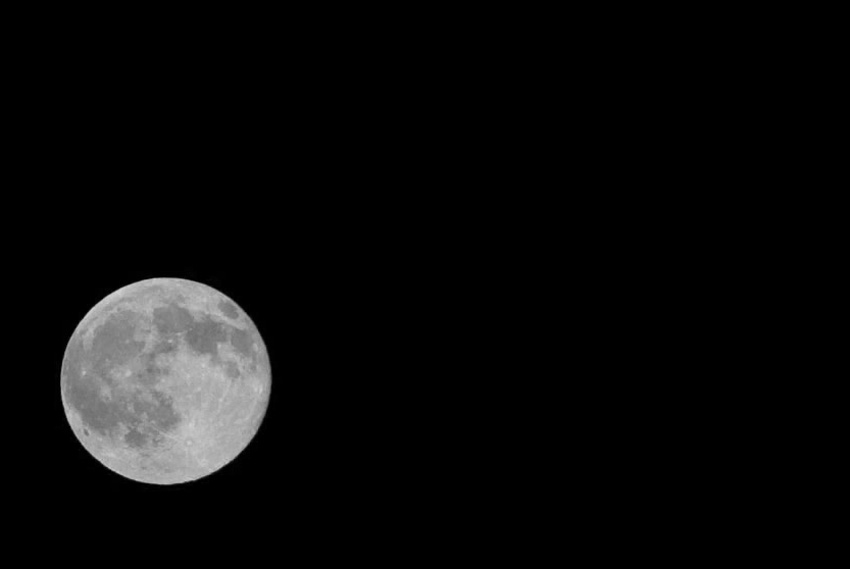 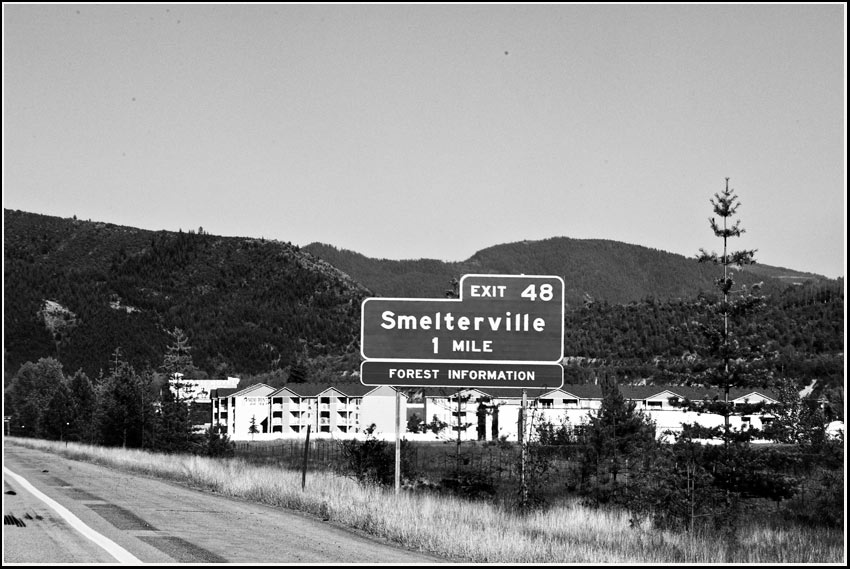