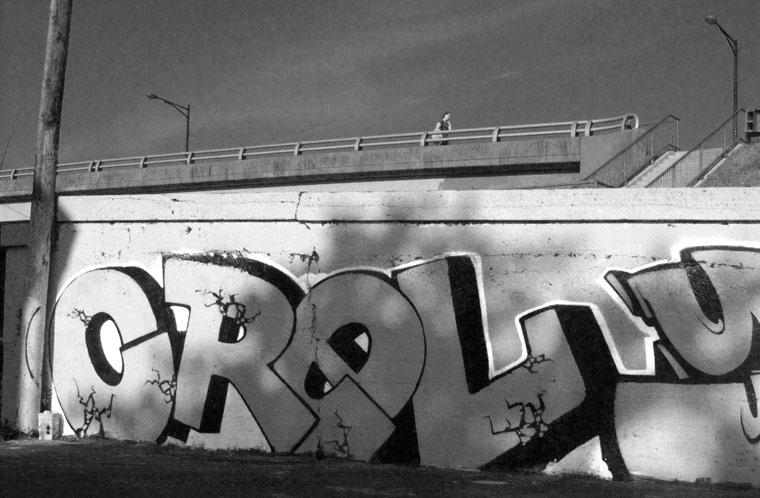 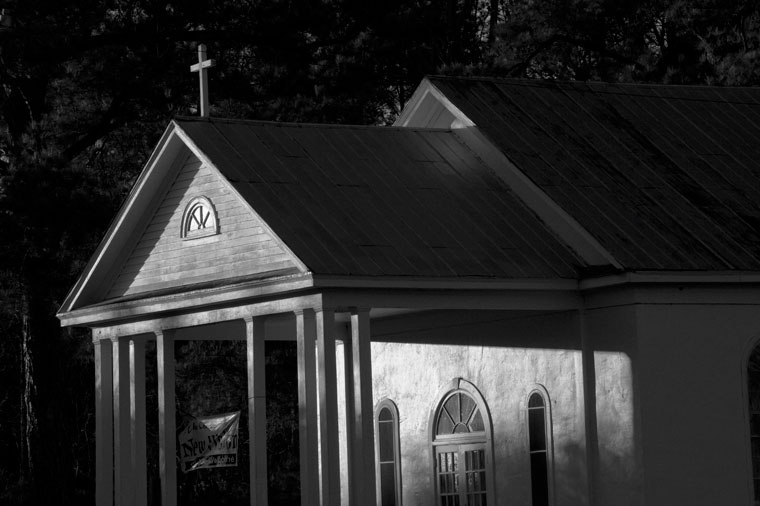 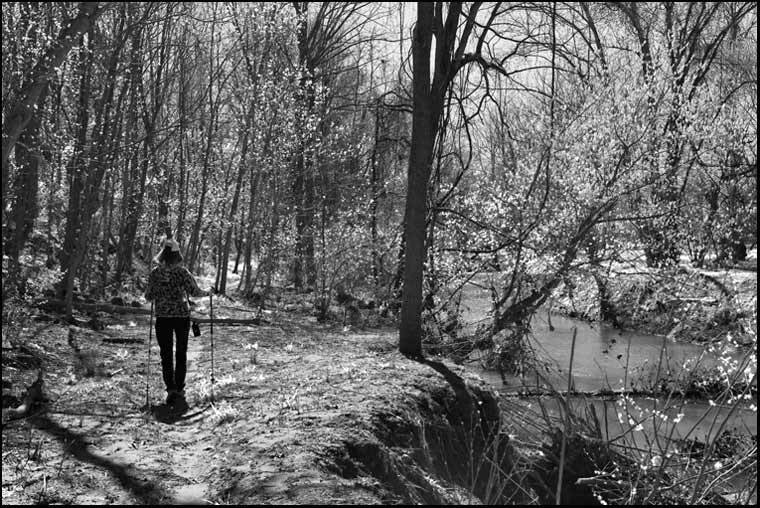 Saturday, June 5, 2010, Charlottesville, VA-Riverview and Darden Towe Parks
Join us to celebrate the trails we have, working to make them better, and learning about future plans for trails of all kinds. There will be fun, food, and volunteer projects for trail people of all ages.
Come take a tour on foot, bike, stroller, or boat of the trails and river between these two wonderful parks. See trail improvements including new bridges, removal of invasive vines from trees, benches for viewing the river, and other work that has recently be done to make your trail experience more pleasant and fun.
ADDITIONAL INFO

John M. Greer discusses magical thinking and the BP spew. He answers a question that I, former repair plumber, have been asking. The pressure of the oil/gas, 13,000psi. One other pressure question, water pressure at 5,000 feet?

Meanwhile, pressure in the well continued to rise Monday, albeit slowly, reaching 6,811 pounds per square inch, Allen said in the late afternoon. He said the pressure was rising about one pound per hour.

This, too, has triggered debate among BP and U.S. officials, who had expected the pressure to hit 8,000 psi and who thought that lower pressure readings would be a sign that oil and gas was leaking into rock formations through damaged well equipment. But because of the steady increases in pressure, BP and government scientists are wondering whether so much oil and gas had been spilled already that the pressure in the partly depleted reservoir has been reduced.–WaPo 7/20/10 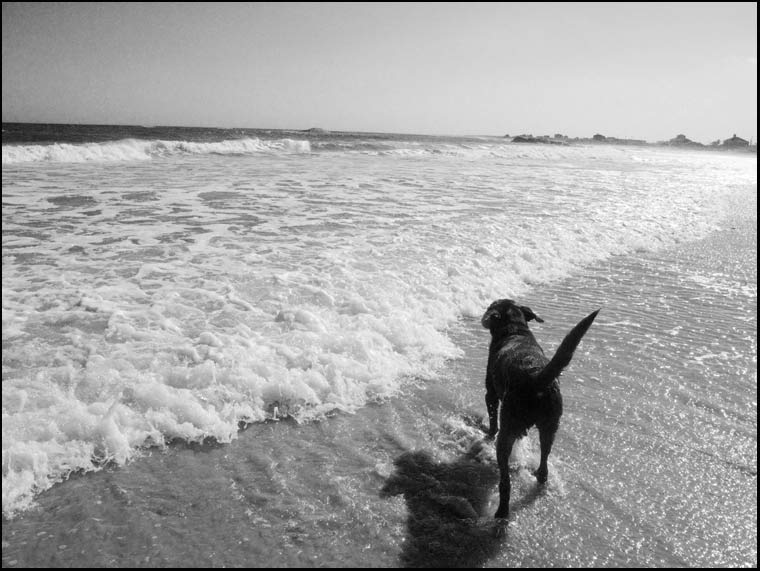