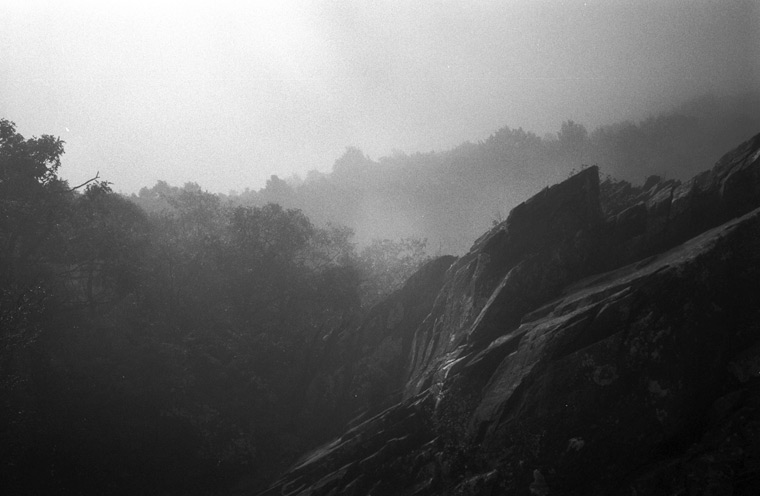 random fog and rock photo. might not be old rag. film from years ago, never filed. unidentified. Taken in Virginia. Recorded on tri-x. 2006. October. 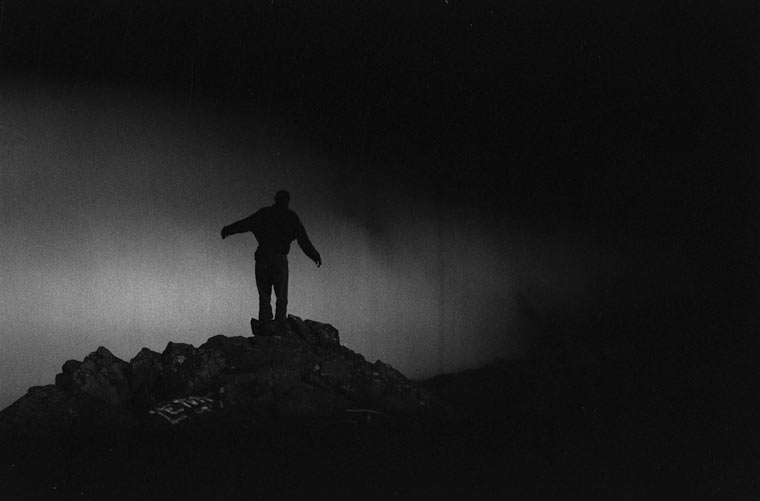 but all we have is the instant, i thank god for my health my family, skunk stories and the ability to walk on my two feet and breath that blue sky baby 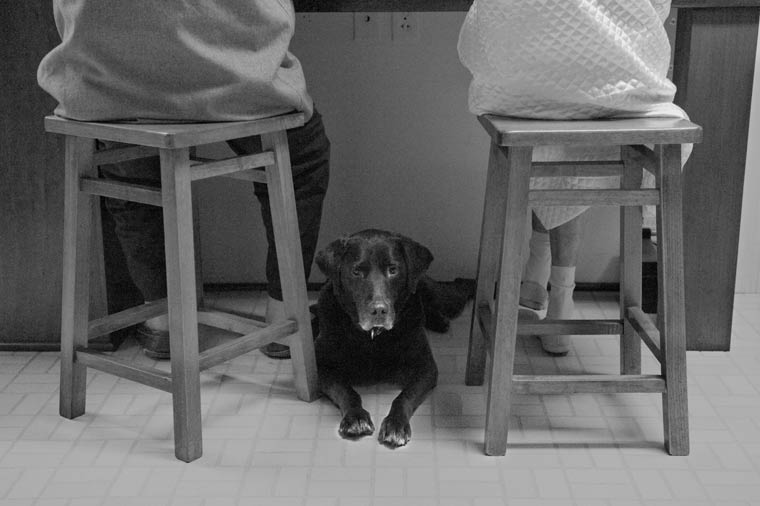 And when the dew fell upon the camp in the night, the manna fell upon it. 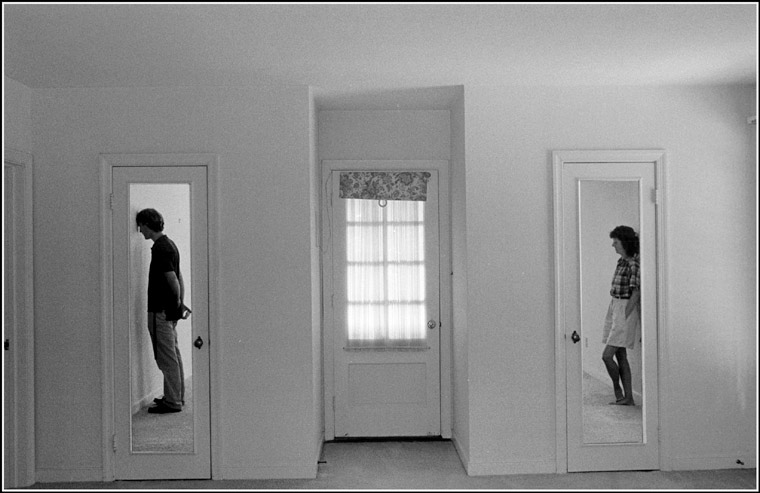 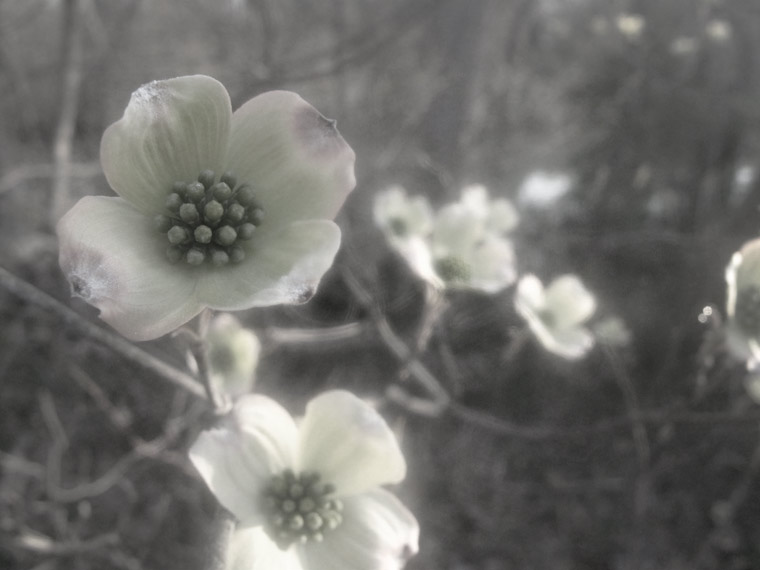 cornus florida. This morning. The blur from condensate on the point and shoot lens. 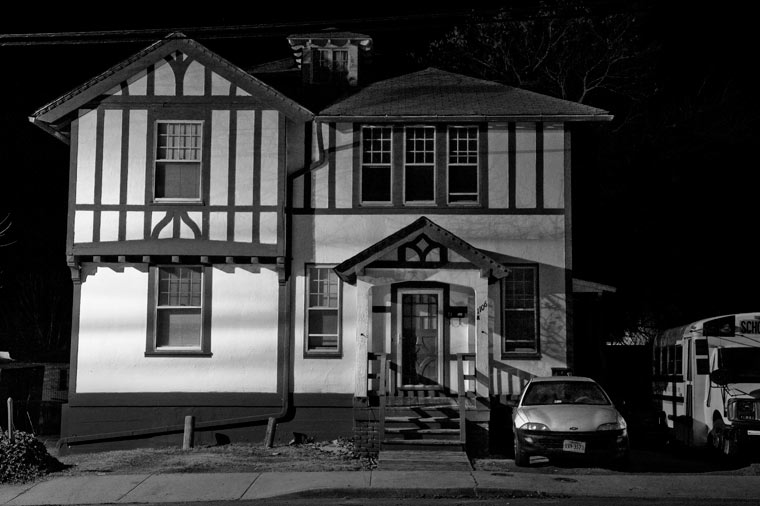 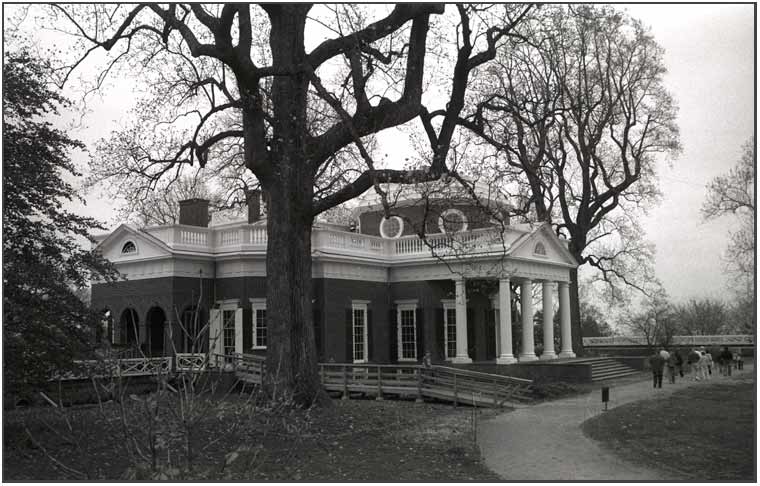 Tulip trees on the west side of Monticello. 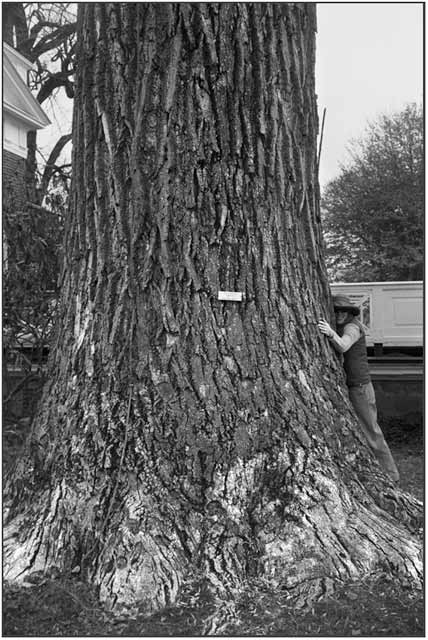 This is an old tree. There is evidence it was planted April 16, 1807. I have five tulip trees to plant this weekend. This tree is 22 feet in circumference, the trees I am planting are 3/4 of an inch in circumference.
This tree affected many lives. One was my neighbor Mike Van Yahres grandfather’s. (Visit Monticello’s podcast section and search poplar for that story)
The tree was removed. Profound health issues. I am pleased that the grounds people are leaving the stump in place for awhile. It is a memorial.