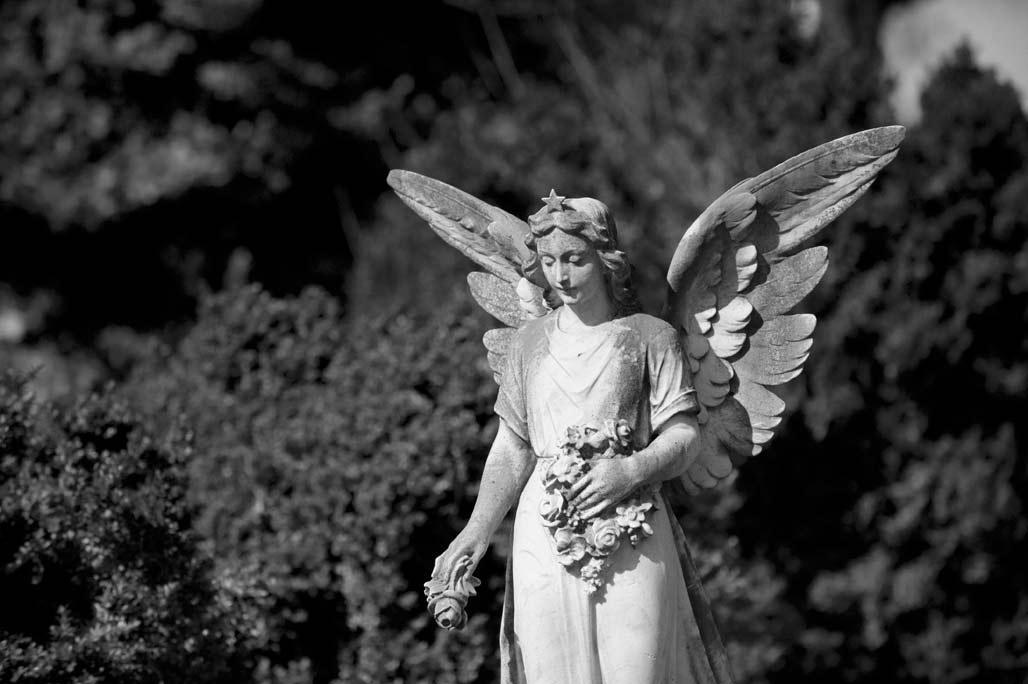 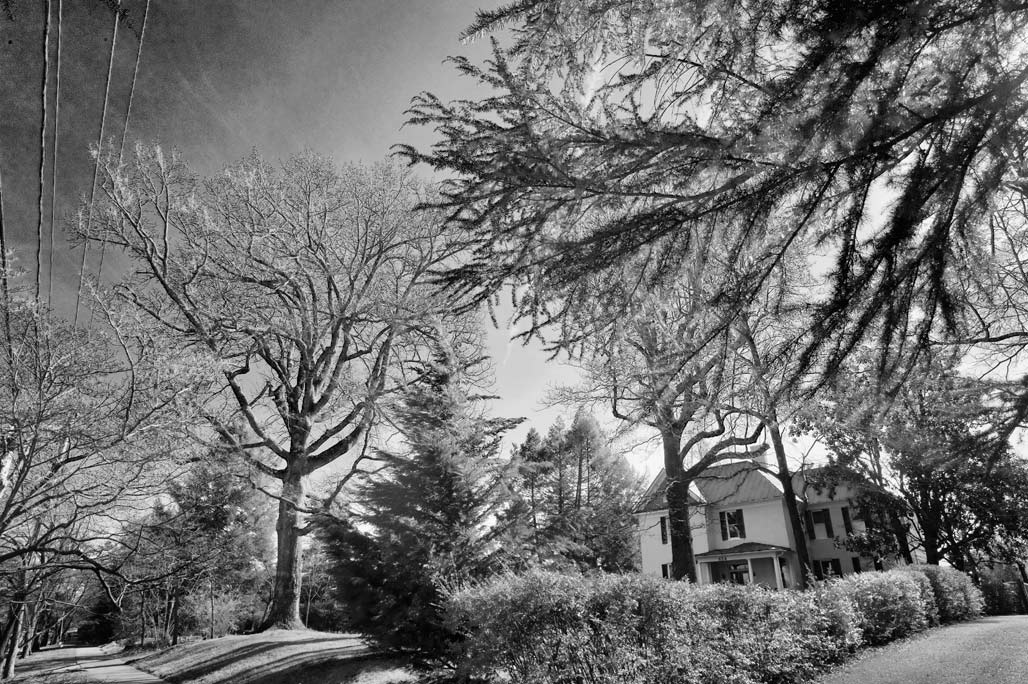 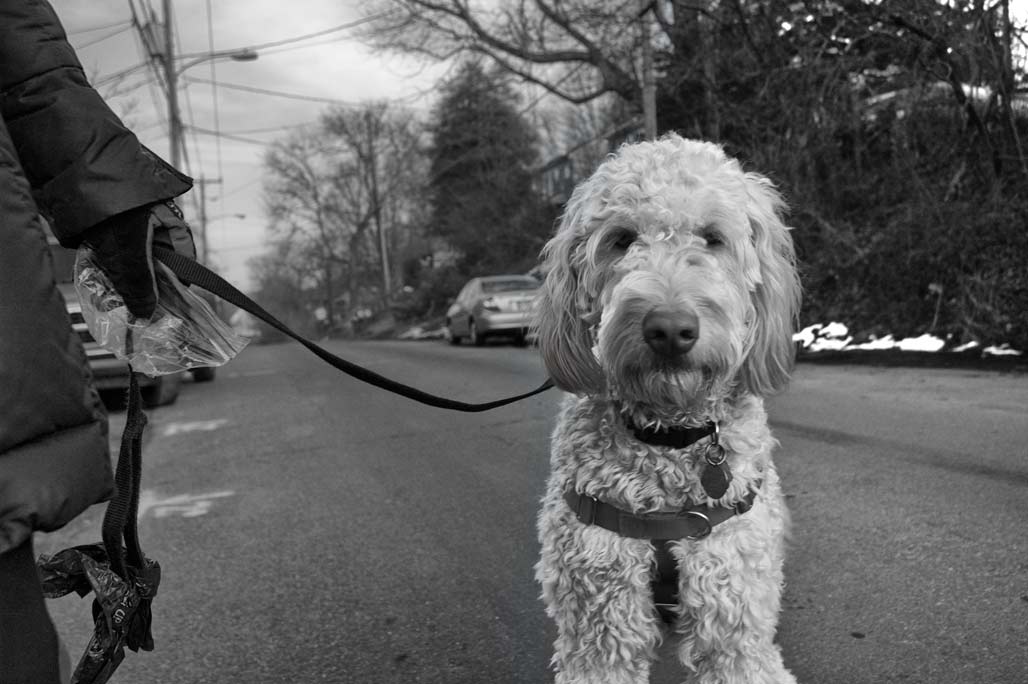 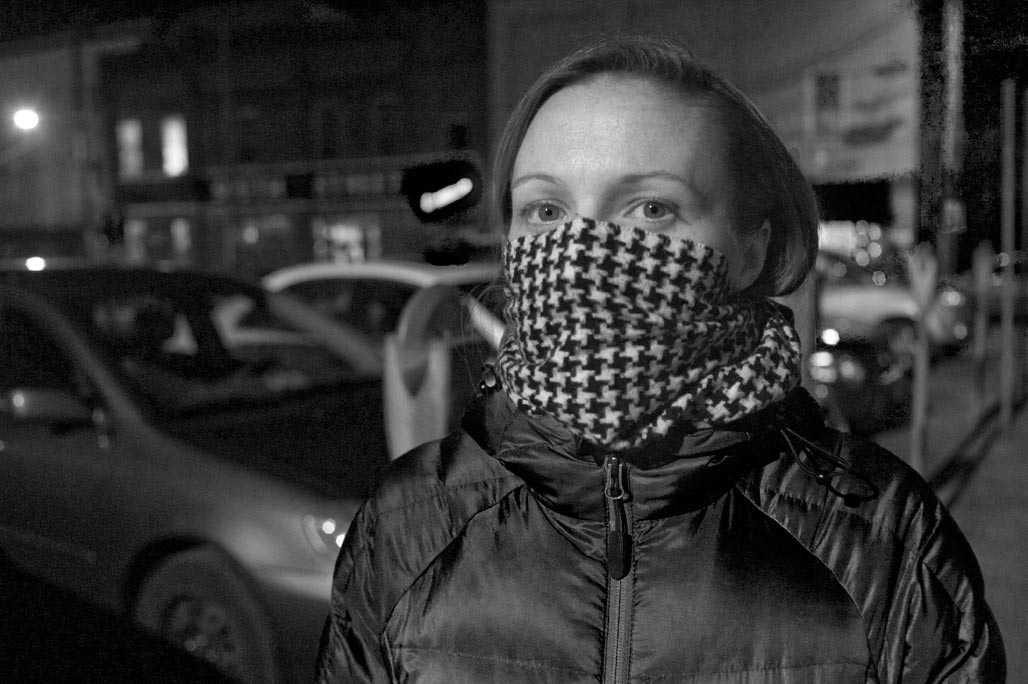 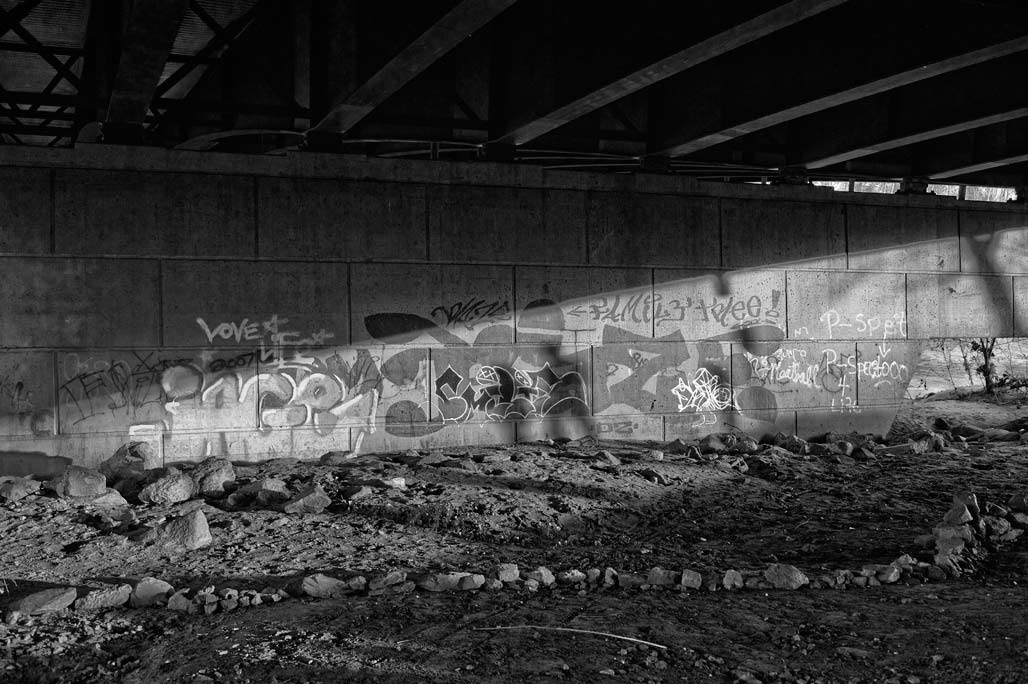 The City and the County keep graffiti off their structures, not so with VDOT. 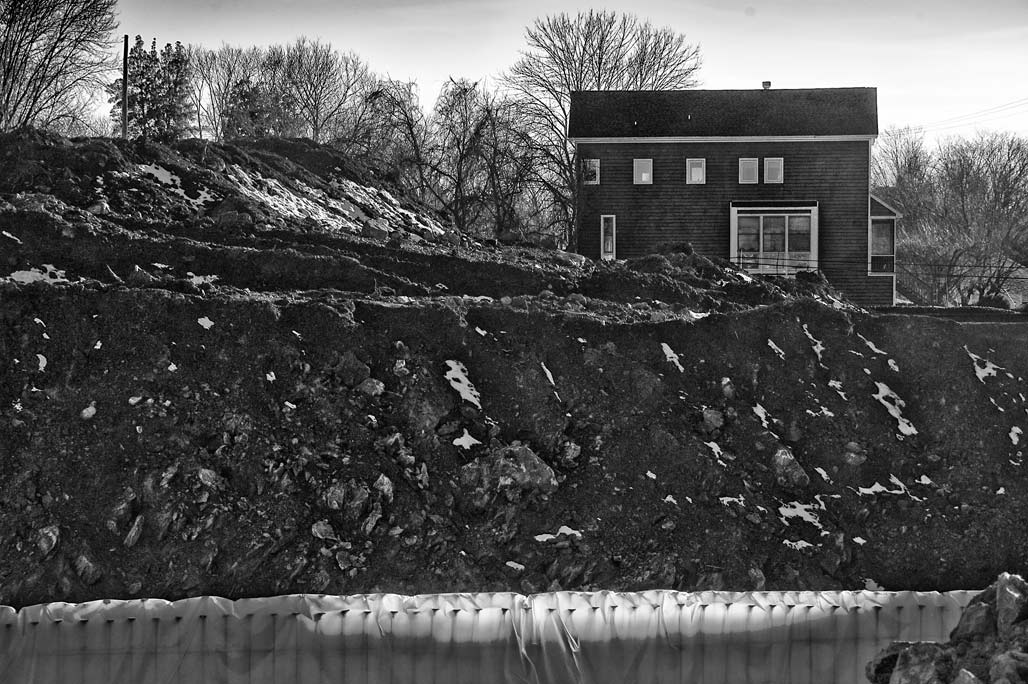 Intersection of R-2 and Downtown Extended.
adjacent — adj
1. being near or close, esp having a common boundary; adjoining; contiguous–dictionary.com 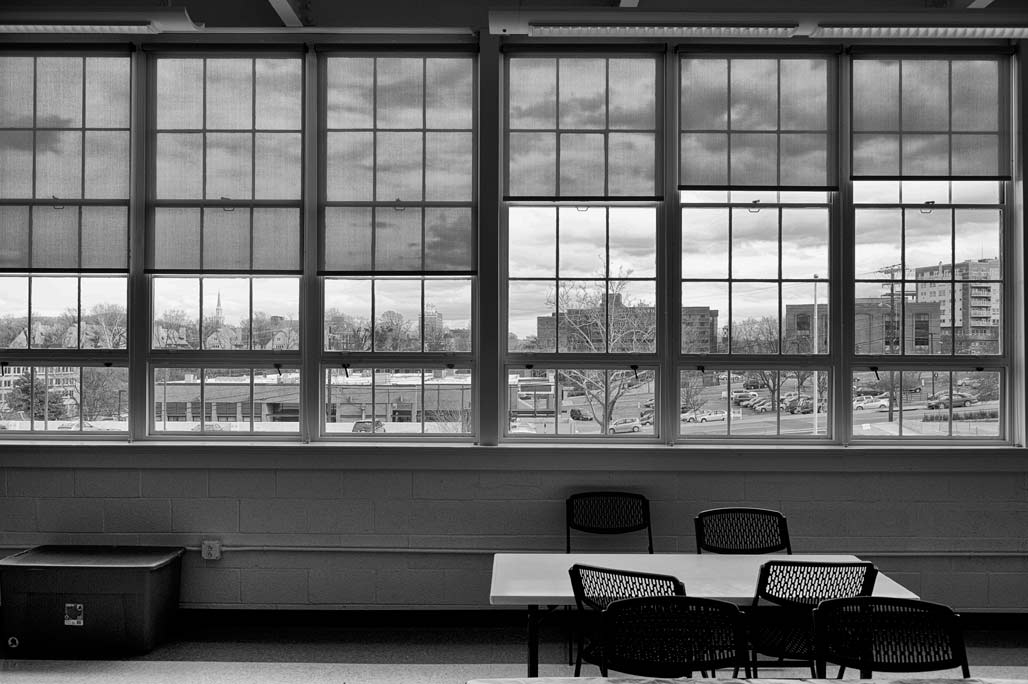 View east from Jefferson School over the Harland Bartholemew renewal zone. Does anyone have a 1950’s picture from this angle? 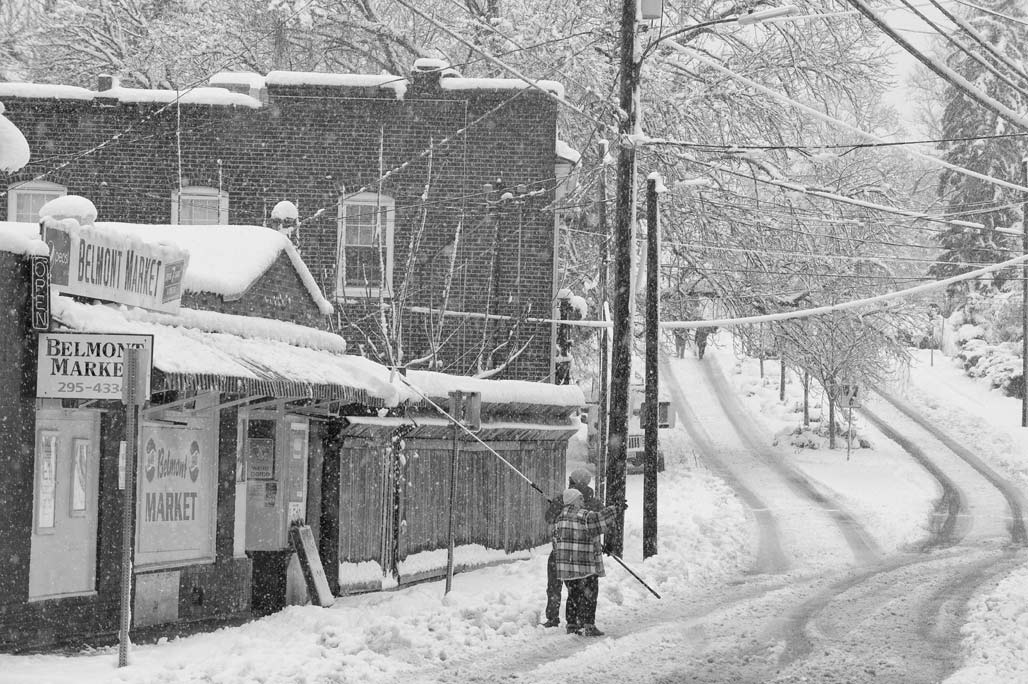 One of my favorite aspects of snow is the momentary reclamation of the street, the commons, the several square miles of our city which we ceded to the automobile in the last century.

Pedestrians momentarily rule. People see and speak to each other. Smartphones are stored. 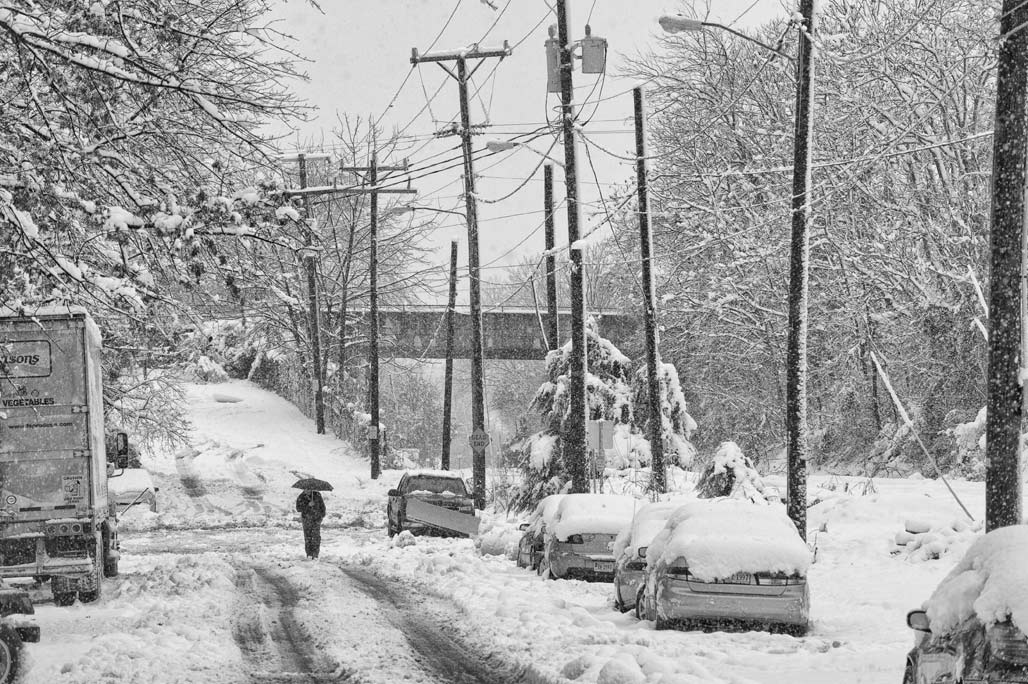 A calmness prevails. A chance to look around and see all we have created. 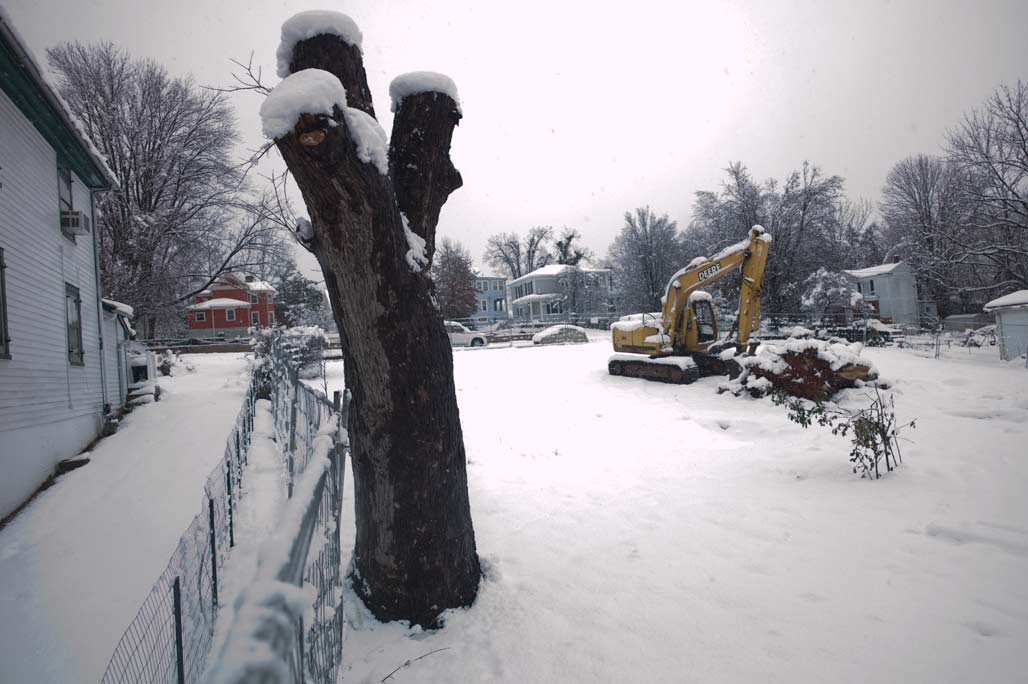 Walking about, everything is almost black and white, a most salutary condition.

City neighborhood streets are used as an interchange by regional motorists. Getting from point A to point B in the County? Drive local streets through the neighborhoods (in this case Woolen Mills and Belmont), avoid collector streets and traffic signals.