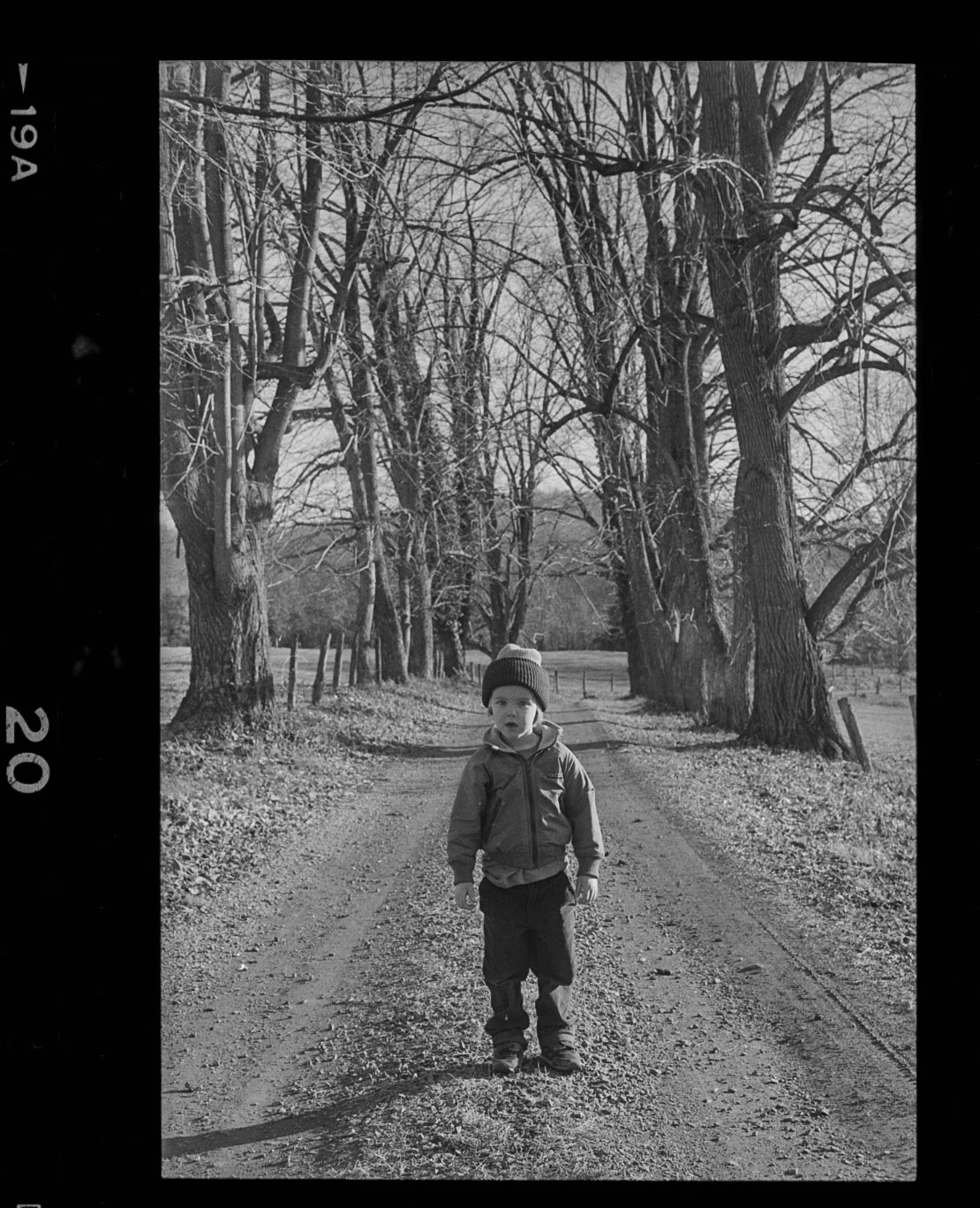 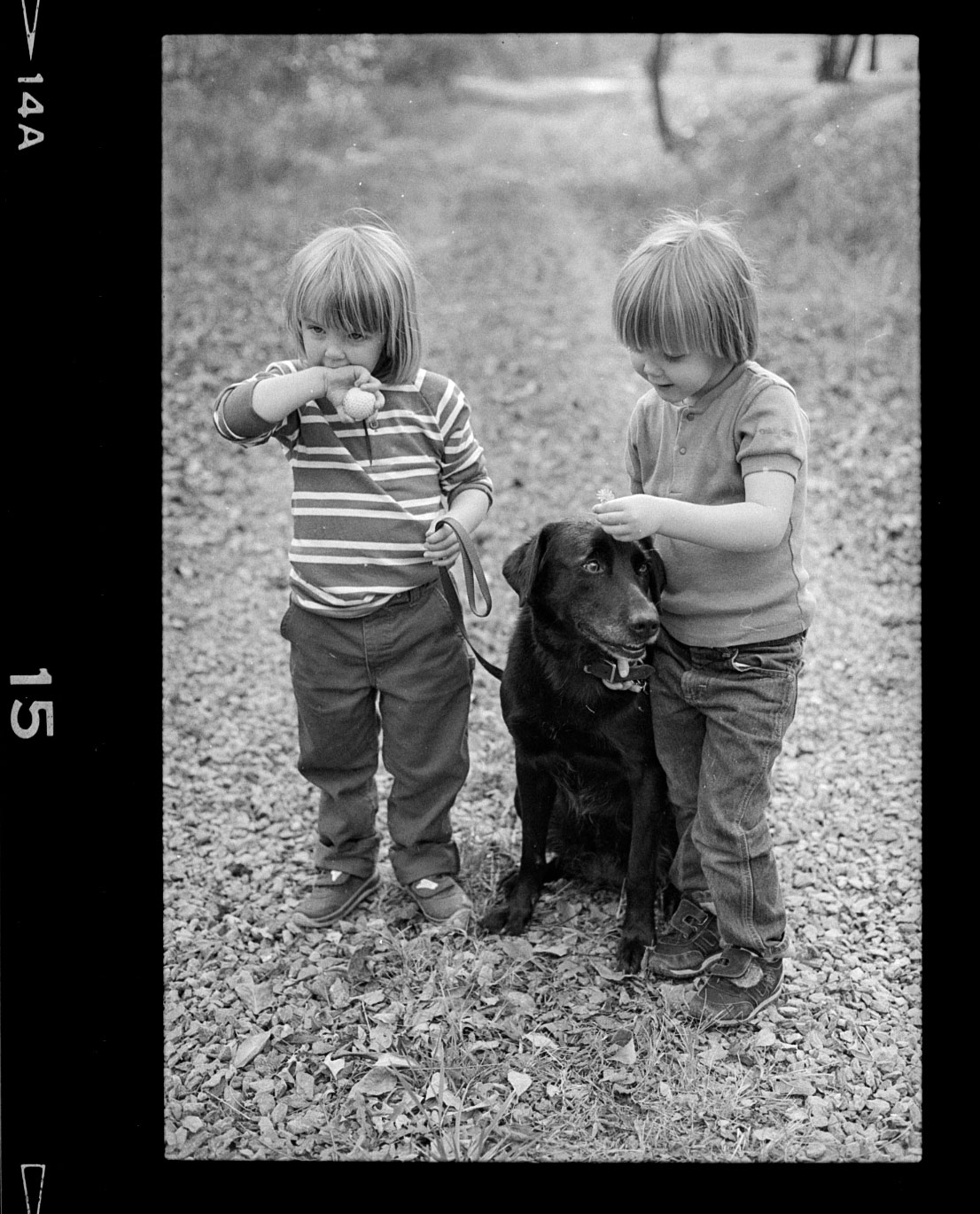 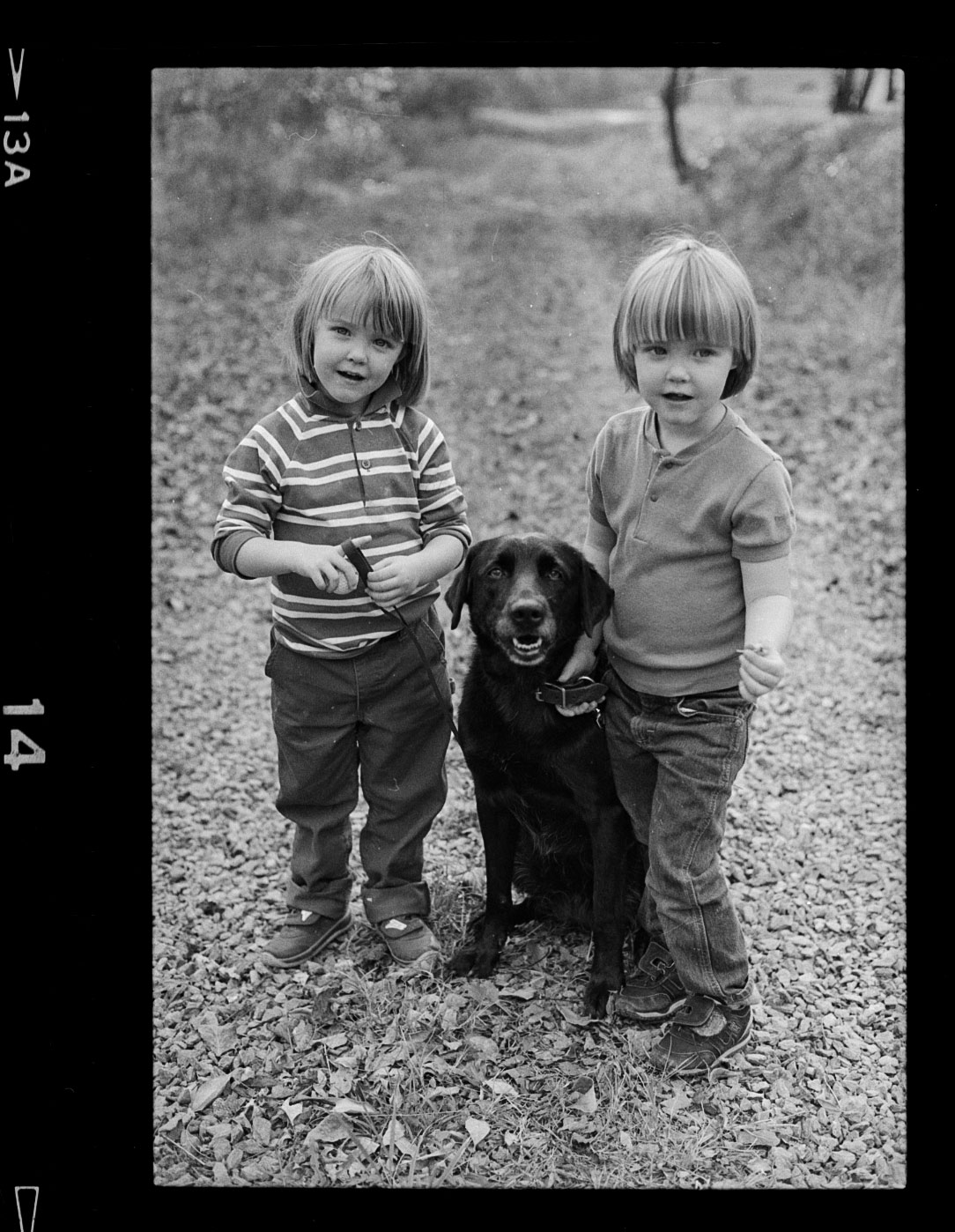 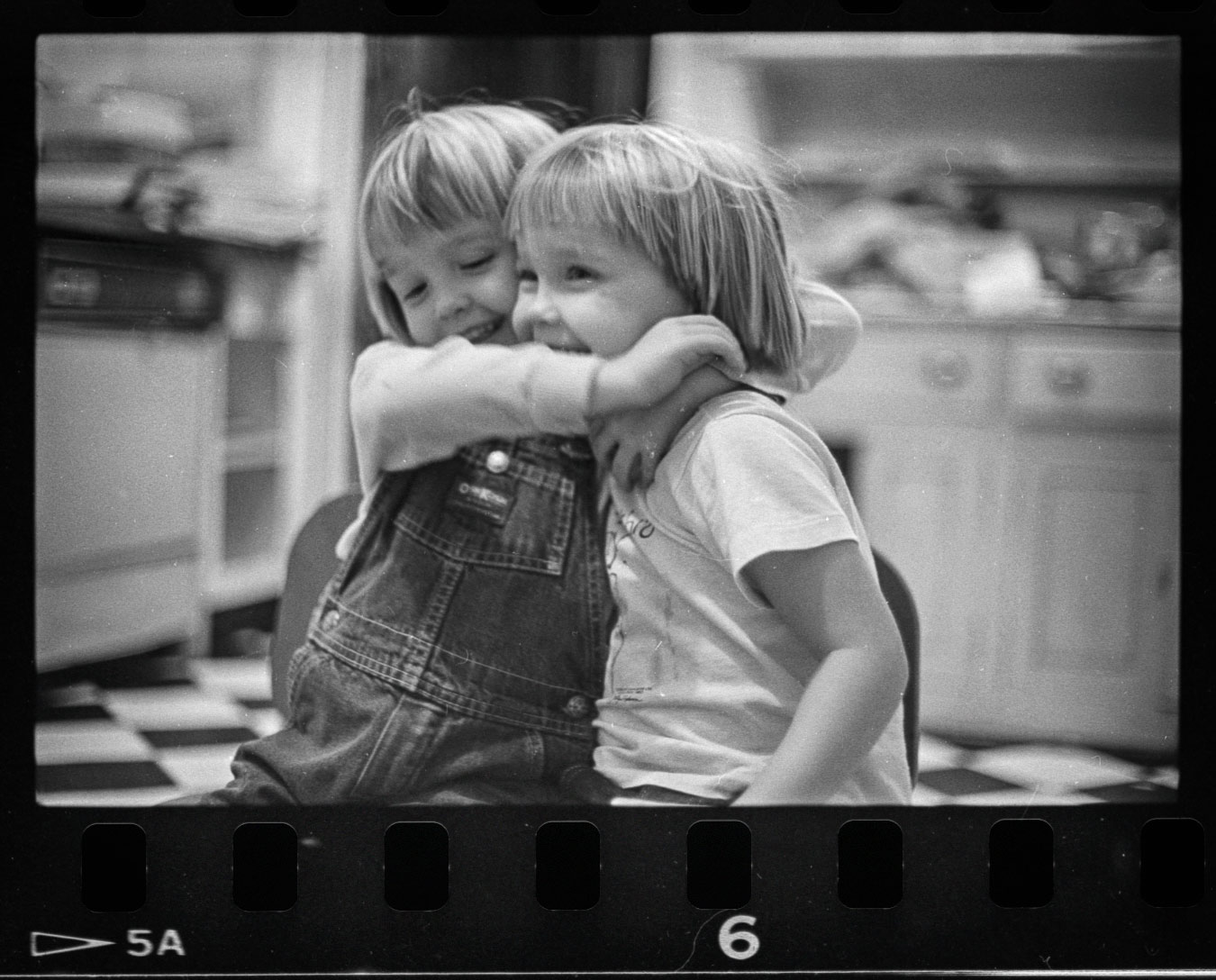 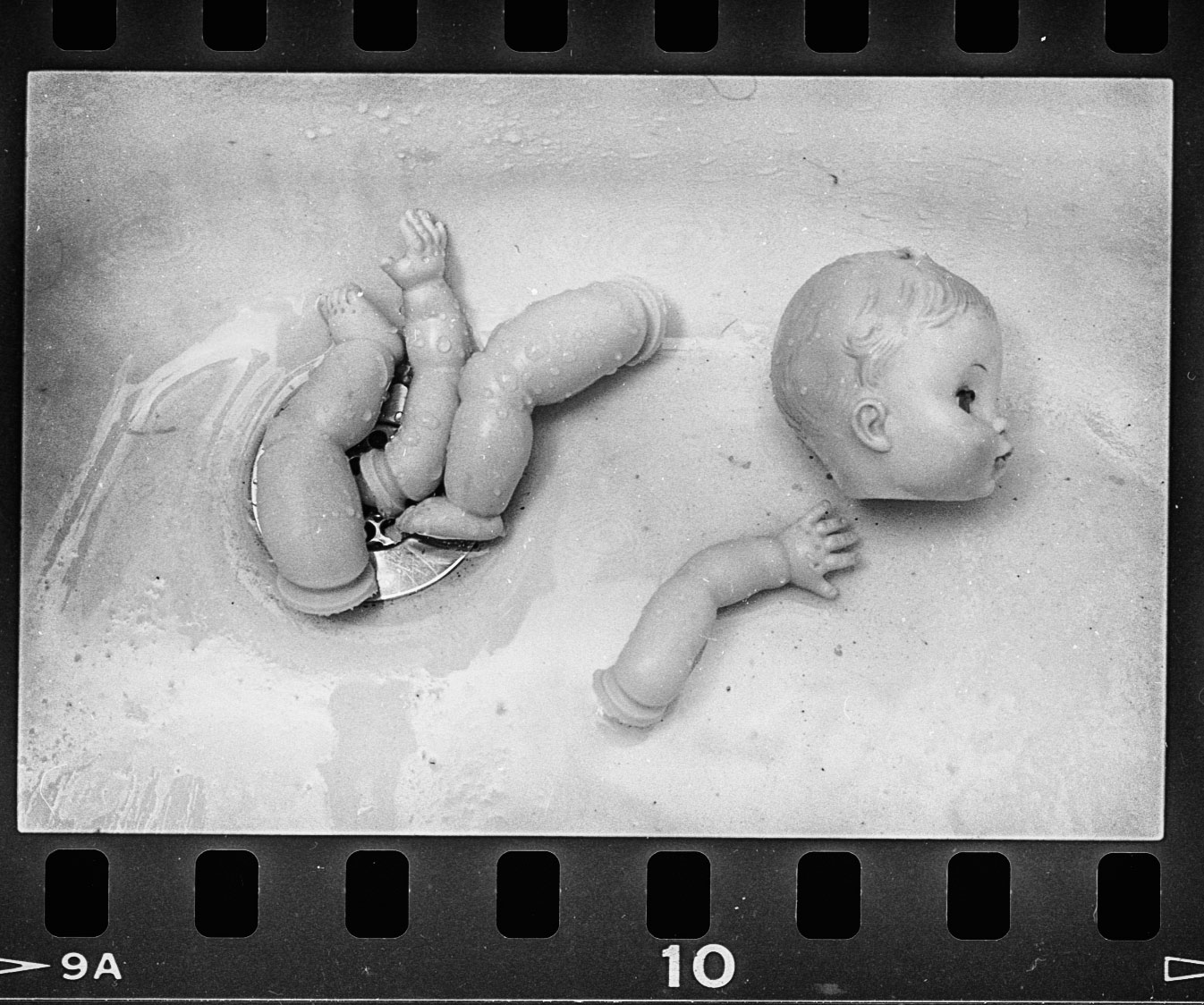 
The three 6″s originated with Dr. Roberts in Monticello , Florida (26 miles east of Tallahassee) The concoction he put together became known as 666 because that was his prescription number. Fascinating company history, product also well known in Mexico and Central America , some manufactured in Mexico at one time. Iconic building with the 666 sign stood at the east end of I -10 for many years.-Forrest F Boone

I am 84 in fairly good health. I am convinced that being forced fed this poison is a factor in my current longevity. When swallowing this toxic mixture. at age 8, my body went into shock emergency mode…except the heart other major body parts would shut down…great stuff the only other real cureall ever made by man or God.
H. GARDMAN

That three-story white building was a landmark at the foot of the old Acosta Bridge until it was torn down in 1989 to make way for the new span. Even more eye-catching was the prominent 666 sign in large red elevated letters on top of the building and emblazoned on the side.
The company was formed by pharmacist T.S. Roberts Sr. in Monticello, Fla., in the 1890s. Hence the name Monticello Drug. Co., which was incorporated in 1908. Roberts patented a quinine medicine that was used to treat malaria. Even with its bitter taste, the product was very popular.–Florida Times-Union 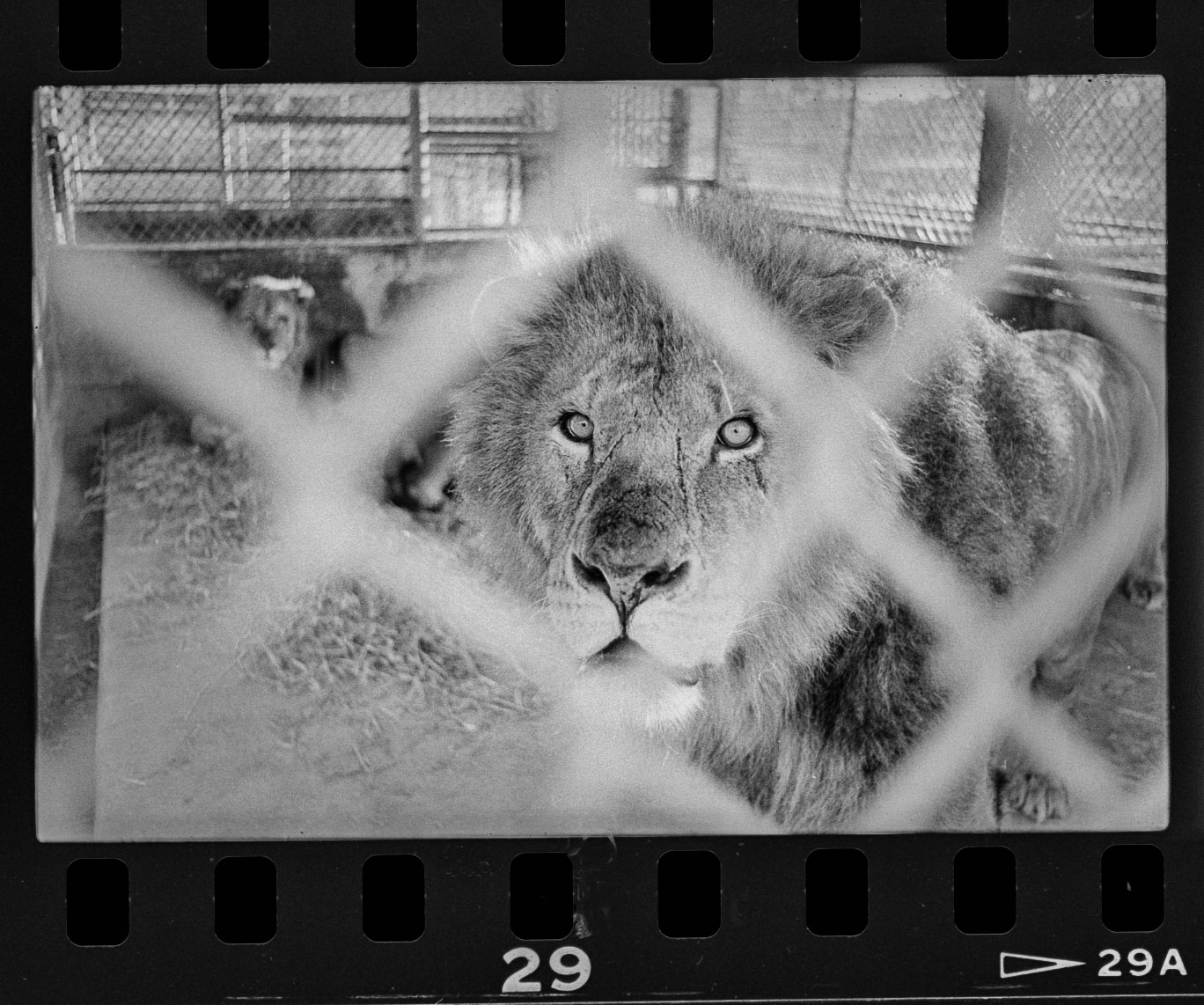