Sophie turns 14 with grace. I am thankful.

I never complain about the pavement in neighborhoods because when the membrane is allowed to deteriorate sufficiently many benefits accrue.
There is the traffic calming benefit, travel speeds are reduced, drivers moderate their speed.
This is a poor man’s pervious pavement, allowing some recharging of groundwater levels.
I wonder if there is a correlation between condition of streets and median income of the surrounding neighborhood?

Walking on the mall yesterday I saw a dog in the distance that looked a little like Daido Moriyama’s famous canine,
a little like Robin’s sweet dog, Irene.
I was reluctant to approach, then recognized the human, John Kirkpatrick. Kirkpatrick is one of my favorite photographers. He took the picture above of me and Otto. 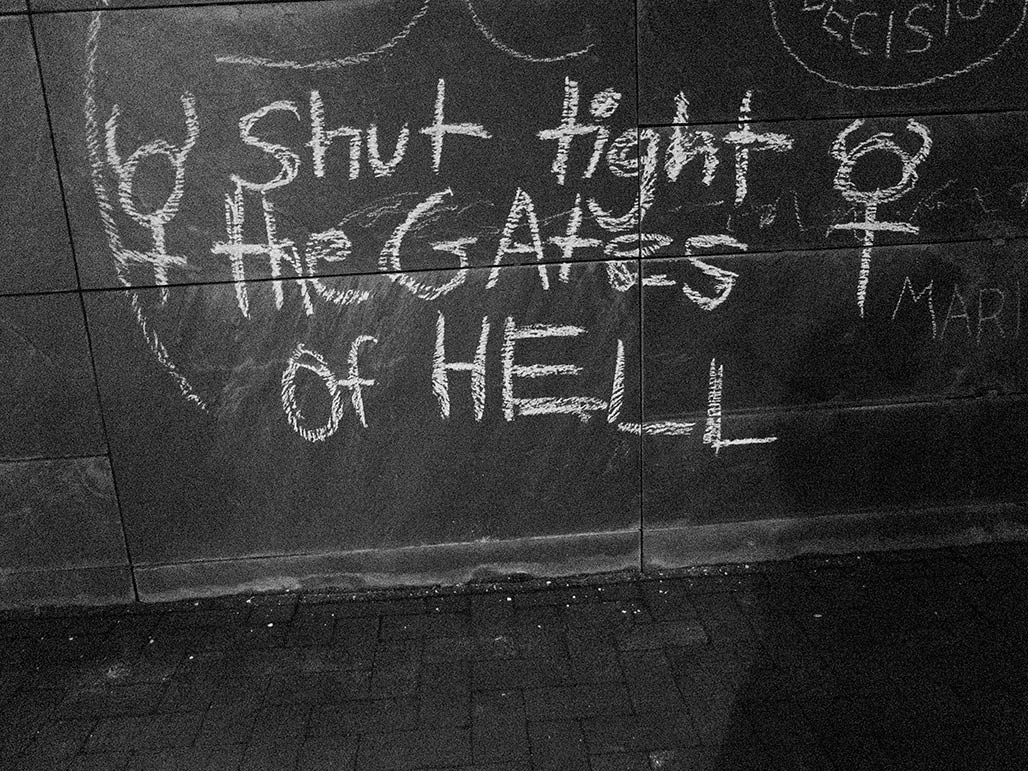 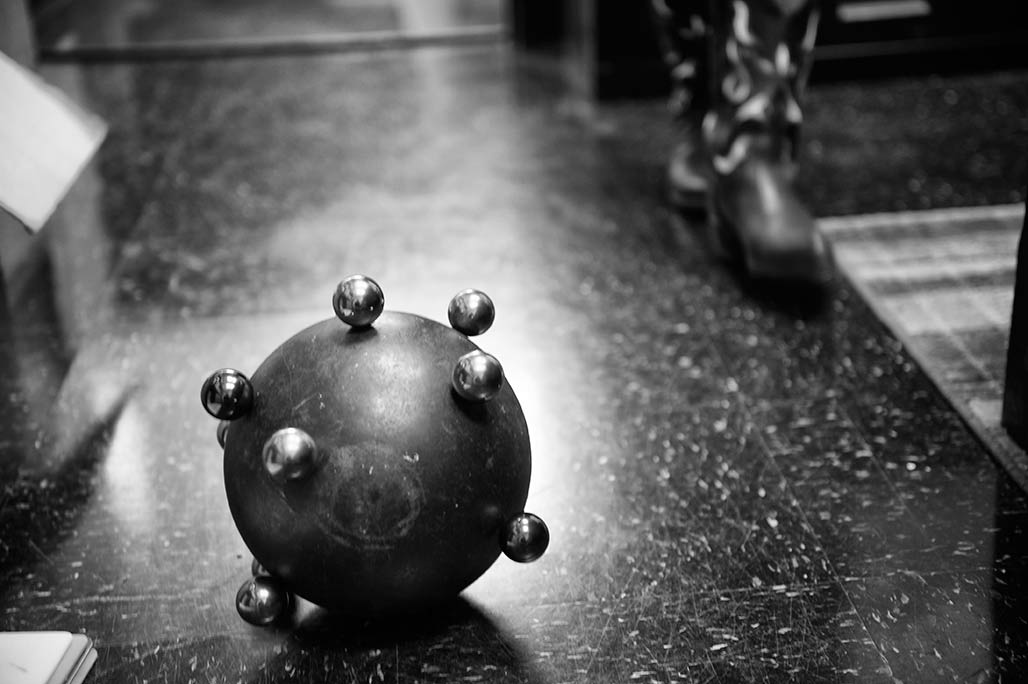 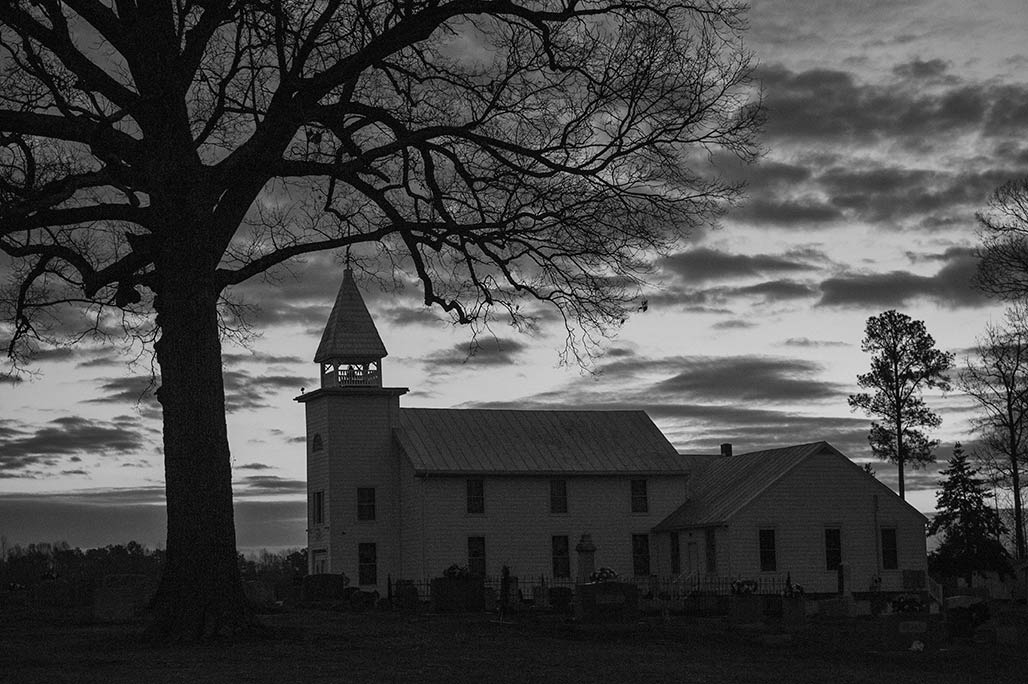 photo from earlier this morning. 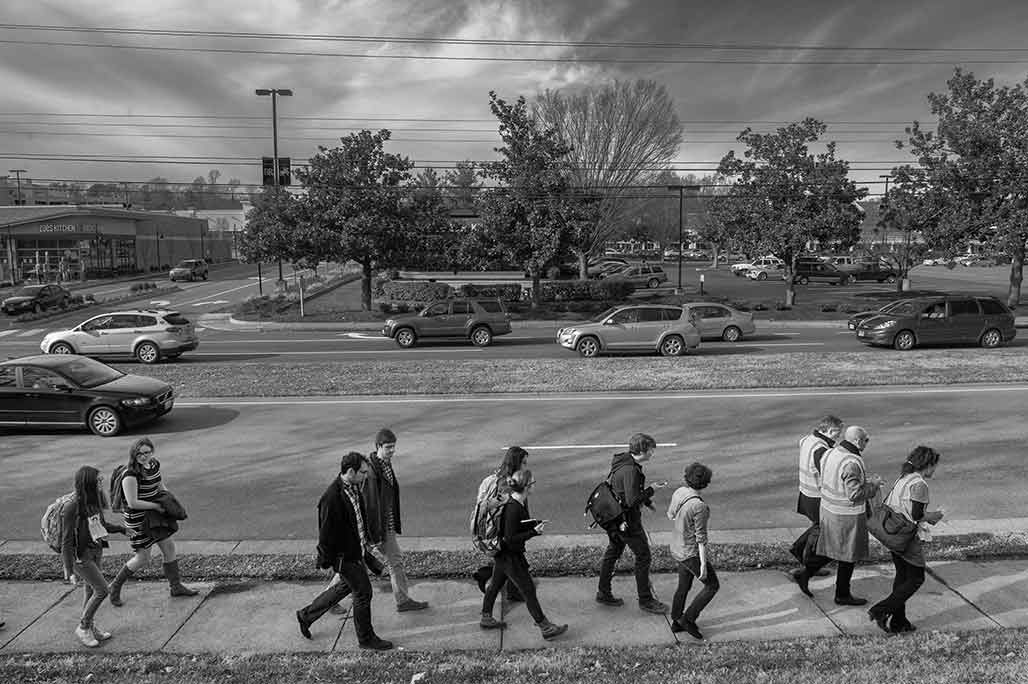 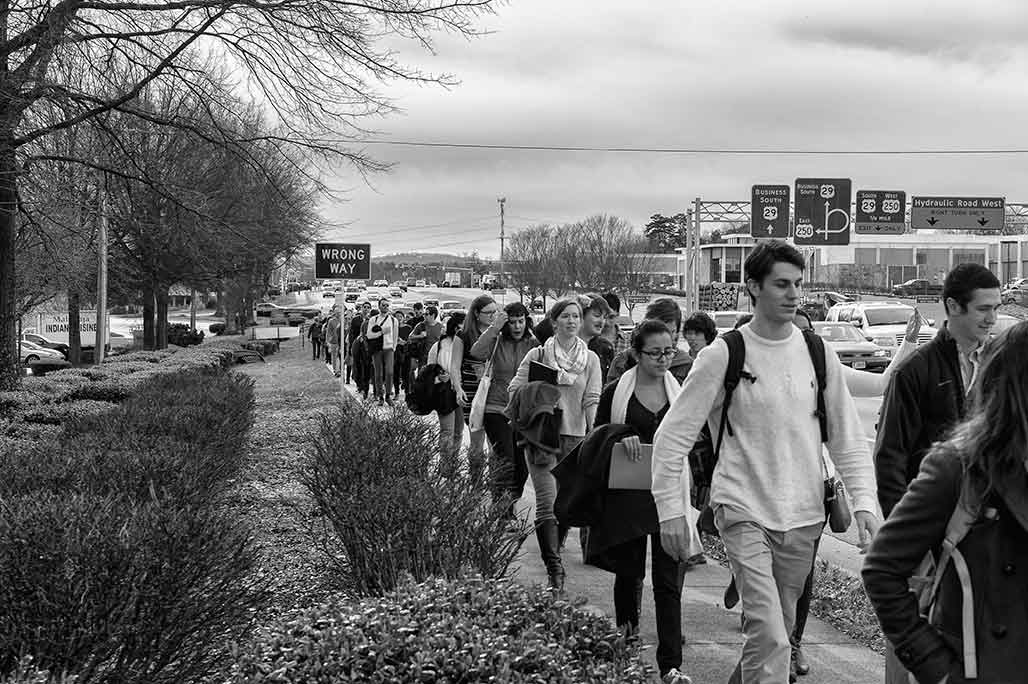 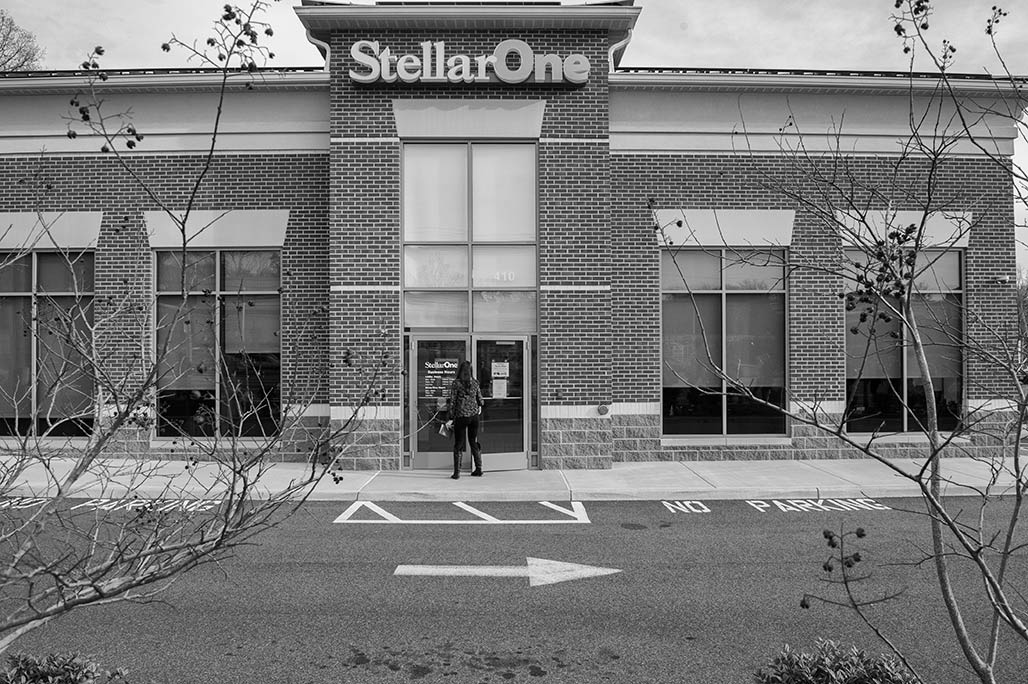 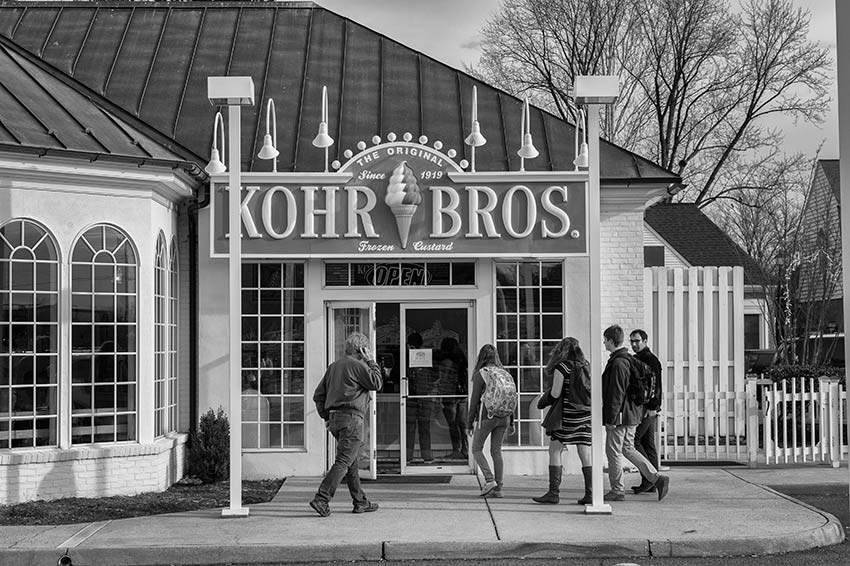 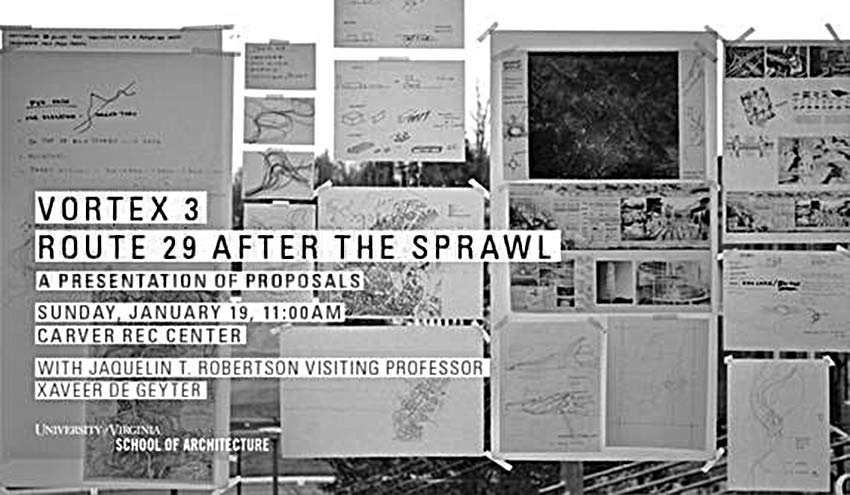 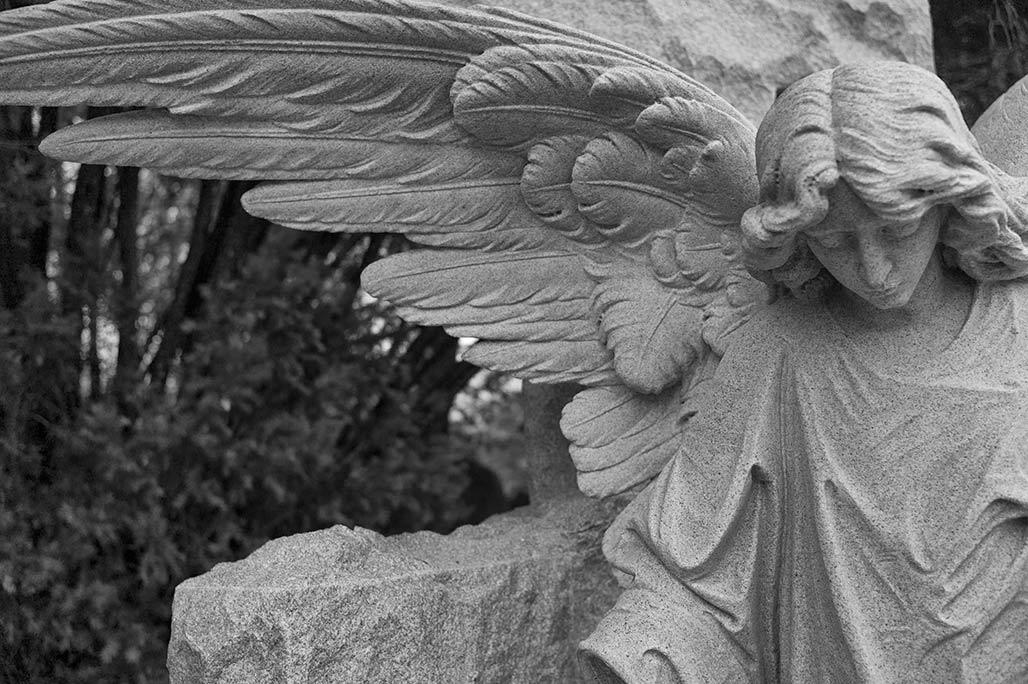 made it home in one piece 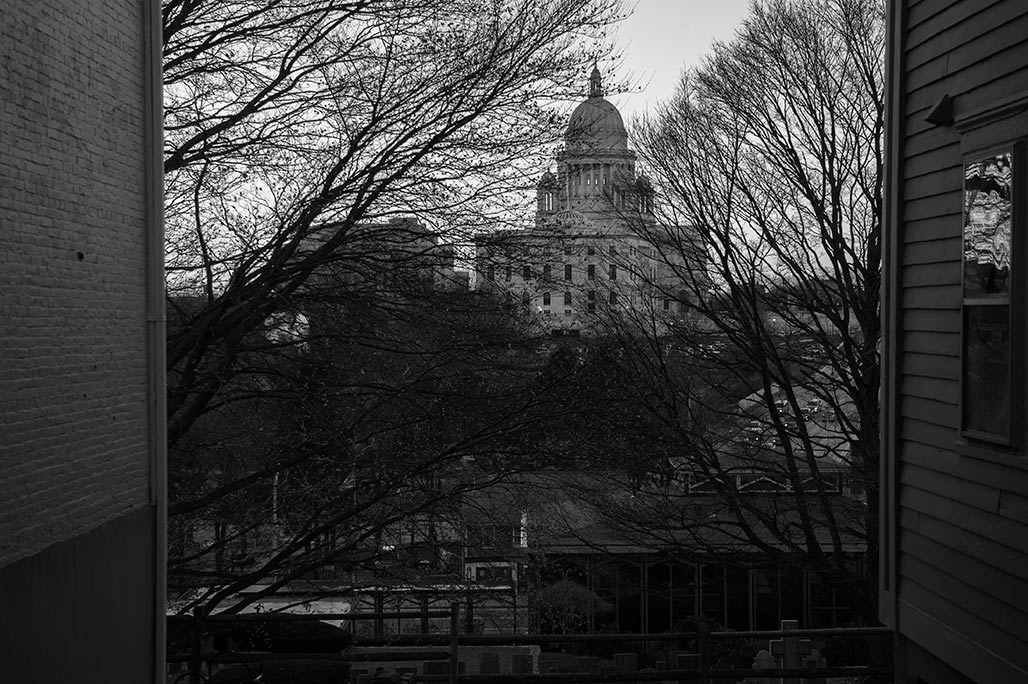