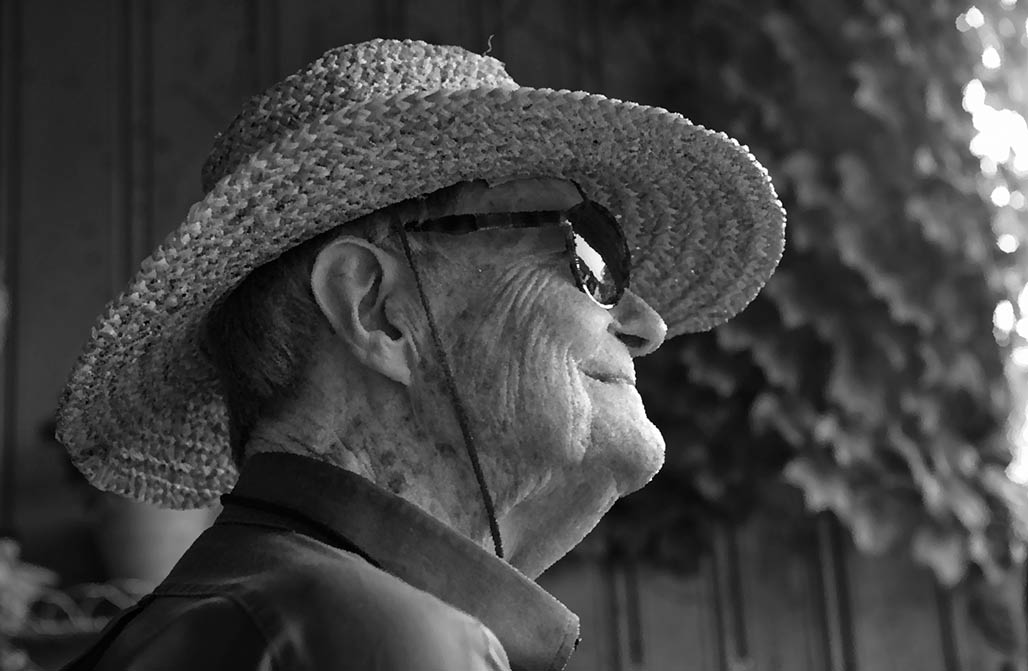 Infinity
The Seer awoke, and, through his blear, said:
“I have listened to the spheres
and heard the self fade off
in sinews of the soul.
The universe dissolved in God.
As go, too, time and space.
Why do we snarl forever
over the retorts?”– Frank Borden Hanes

One thought on “Frank”