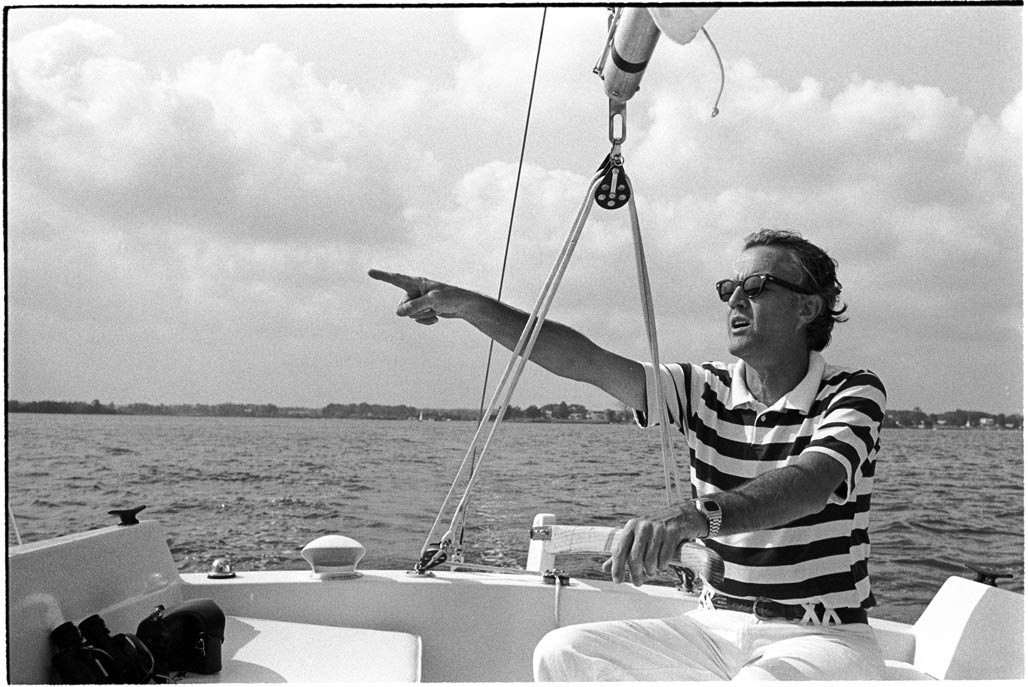 Scanned a negative this morning. Didn’t have to spend any time removing color, adjusting contrast. The year, 1978…

Photographic film is a sheet of plastic (polyester, PET, nitrocellulose or cellulose acetate) coated with an emulsion containing light-sensitive silver halide salts (bonded by gelatin) with variable crystal sizes that determine the sensitivity, contrast and resolution of the film. When the emulsion is sufficiently exposed to light (or other forms of electromagnetic radiation such as X-rays), it forms a latent (invisible) image. Chemical processes can then be applied to the film to create a visible image, in a process called film developing.–Wikipedia