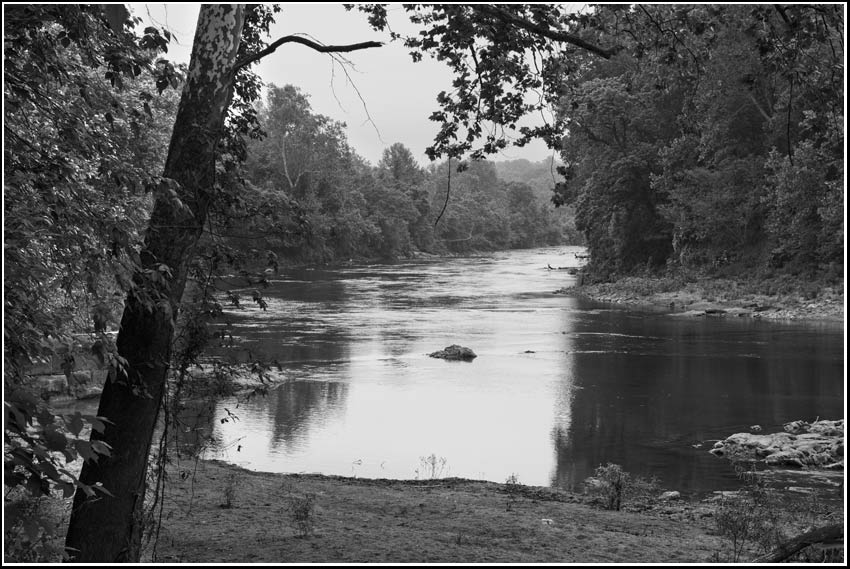 In 2005 the RWSA “discovered” that in wet weather events leaky pipes and insufficient “transmission capacity” meant that they were losing around 20-25 million gallons of sewage. Where was this liquor going? Into Mr. Jefferson’s river.
Some leaky pipe fixing was begun, 25% of the leaks are slated to be fixed by 2020.
But, that leaves a whole lot of mixed liquids and suspended solids (yeck) burping into the waters of the State of Virginia.

Tonight, Charlottesville City Council holds a public hearing on the subject of how best to deal with this environmental catastrophe.
From the beginning, RWSA has solicited input from the public, “give us your ideas. Think outside the box”. The public has responded with some good ideas which are generally dismissed.
For instance, the Public said “fix the leaky pipes”. Nope, too expensive, no one in the sewage industry tries to fix all the leaky pipes.

One of the RWSA fix options (they call them concepts) was dismissed by City Council, that concept was to locate a massive sewage pumping plant (53mgd capacity) in Riverview Park, the Community’s primary gateway to the river.
Now RWSA is advocating locating the pumping plant at the foot of Monticello Mountain, 6/10ths of a mile from Mr. Jefferson’s crib, this plan is known as option D.

Locating the pumping plant on the northwest face of Monticello Mountain would require the destruction of the riverine environment visible on the left side of the river above. All those trees have to go.

The public has suggested option E. which avoids destroying environmental resources and threatening the architectural resources of the Woolen Mills Village National Historic District. Option E doesn’t threaten anyone or anything. Option E is a bored pathway, in existing easements, to the Moore’s Creek Wastewater Treatment Plant.
Option E will be expensive. It is cheaper to leave the burden of transmitting the sewage from 43 square miles of County, City and University land squarely on the shoulders of property owners and residents in the Woolen Mills.

What will City Council recommend? What will the RWSA Board vote for?

We long for the day when fact based decision making trumps politics and when our community is reconnected with its River. Voting for option E would bring that day closer.