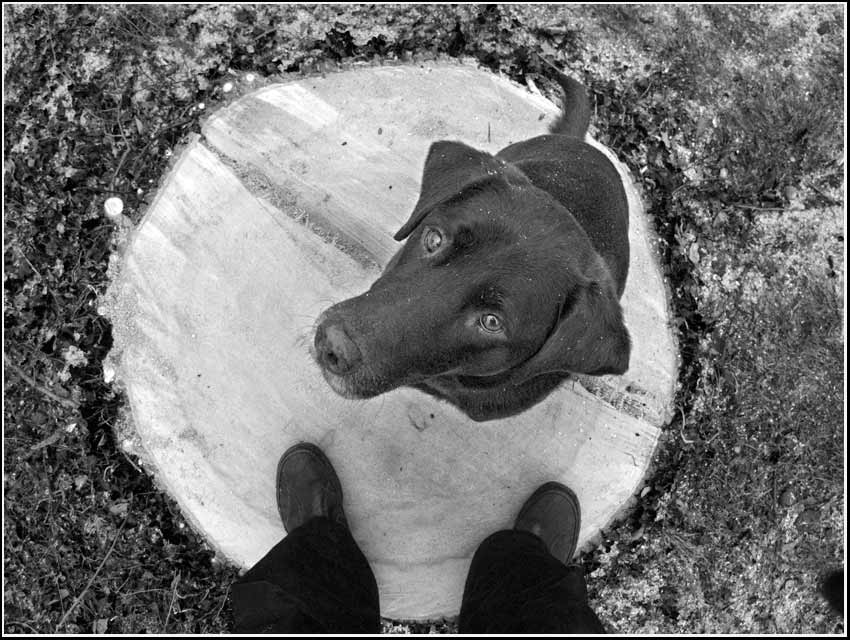 In tree care, there is the notion of the unhealthy unstable tree. Such trees are slated for removal.
This tree was such a tree. It had the anthracnose fungus, so some of its leaves would fall off early. Additionally, it had some dead branches in its crown.
The solution? Take it down.
I know a lot of people that have a bit of dead wood in their crown, androgenic alopecia, dental caries, neuropathy, gray hair, short-term memory loss… This is something we humans call “aging”.
In humans, this process is allowed to go on until something called “death” occurs, usually about half of a lifetime after the onset of the unattractive aging symptoms.
We hold trees to a different standard.