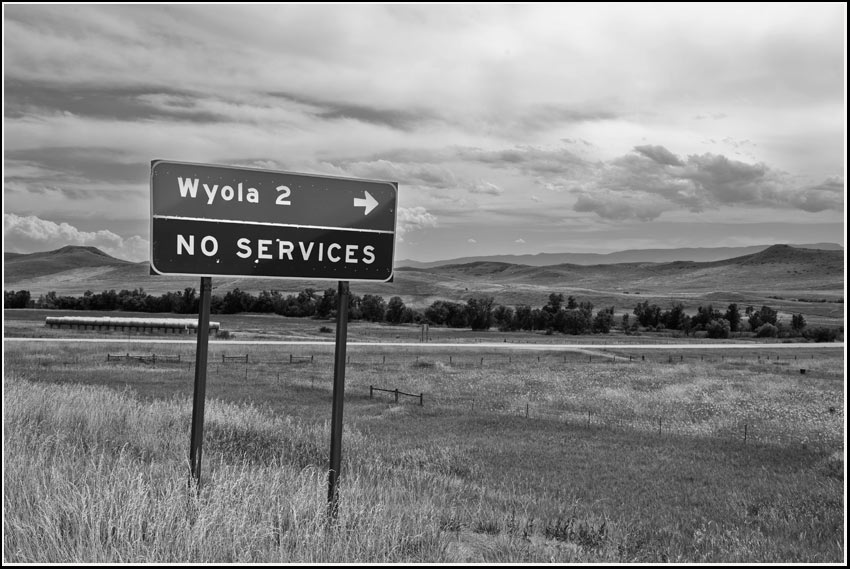 The Crow had more horses than any other Plains tribe; in 1914 they numbered approximately thirty to forty thousand head. They also had many dogs; one source counted five to six hundred. The Crow were a nomadic people.
The Crow were organized by matrilineal descent. After marriage, the couple was matrilocal (the husband moved to the wife’s mother’s house upon marriage). Women held a significant role within the tribe.–Wikipedia

The Crow (Apsáalooke ) Tribe of Indians has a membership of approximately 11,000, of whom 7,900 reside on the Crow Indian Reservation. Eighty-five percent speak Crow as their first language. The tribe is originally called “Apsáalooke ,” which means “children of the large-beaked bird.” White men later misinterpreted the word as “Crow.”–Crow Tribe